A recent article published in the Journal of Family Therapy explores changes in professional identity following clinical workers’ training in the Open Dialogue method. The authors find that psychologists and psychiatrists exposed to Open Dialogue struggle to redefine themselves against medical models of illness in a field with significant obstacles to professional and institutional transformation.

“Therapy guided by the principles of dialogue and tolerance of uncertainty shifts the role of the therapist from one of identifying problems and making an intervention to one of facilitating dialogue where new understandings can emerge,” write Samantha Schubert, Paul Rhodes, and Niels Buus. 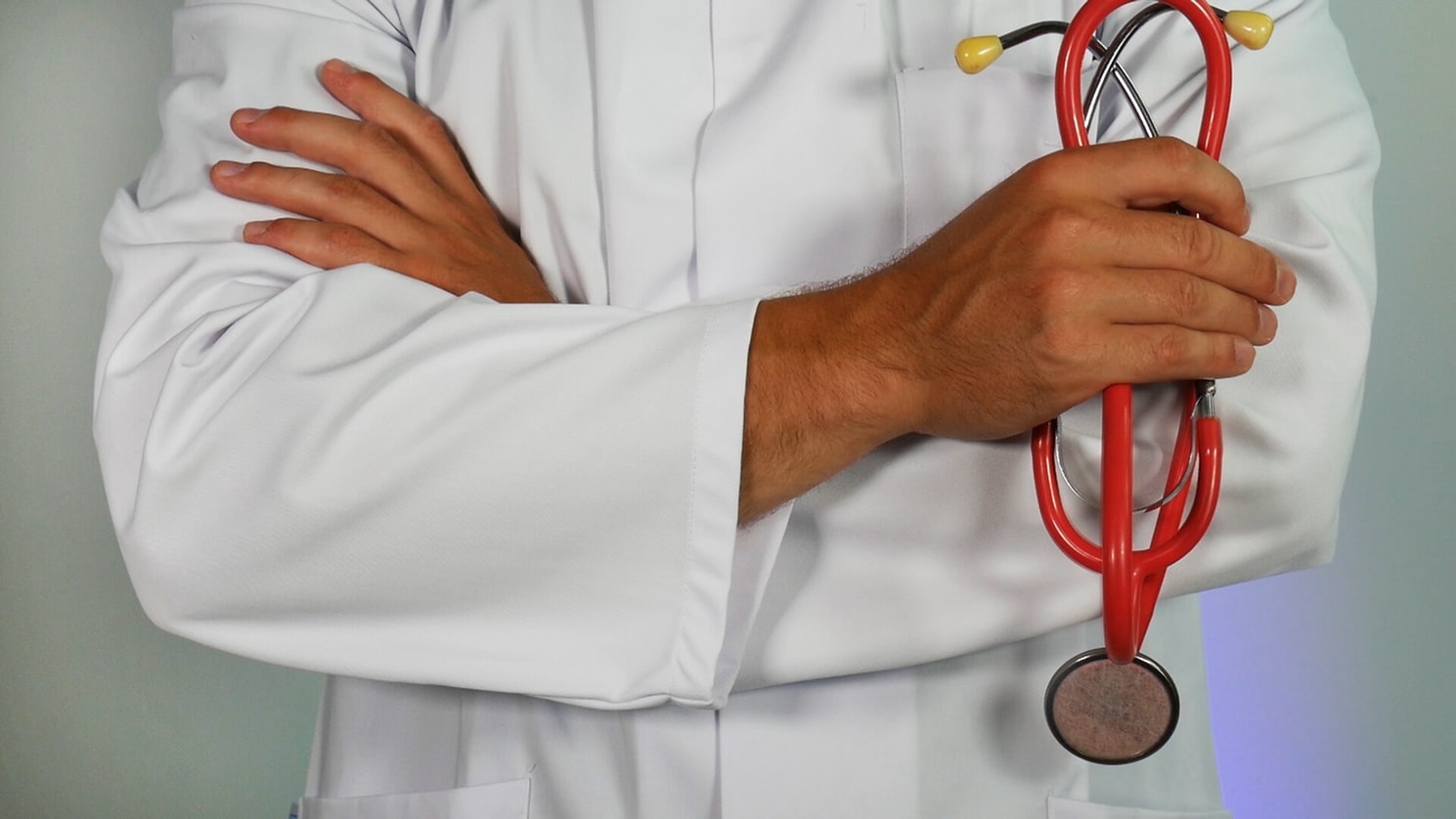 Open Dialogue (OD) is a mental healthcare treatment modality that has grown in popularity over the past two decades, with the promise of offering a more humanistic and egalitarian approach to psychiatry/psychology based in the principles of: “immediate help, a social network perspective, responsibility, flexibility and mobility, tolerance of uncertainty and dialogism.” OD has shown promising clinical outcomes, but some challenges have been noted in terms of clinicians adapting to the roles within dialogical work because it can destabilize traditional professional identities.

On the other hand, this destabilization may be an opportunity for clinicians to rethink their allegiance to a biomedical model of psychiatric practice and find a different way of understanding and enacting therapeutic work.

The current paper analyzes how clinicians who have undergone training in Open Dialogue talk about themselves in terms of their professional identities. This paper utilized the discourse analysis research method to discover themes in how clinicians “constructed” themselves through language after receiving this training.

Nine semi-structured interviews were conducted in Sydney, Australia, following a “five-day experiential training preceded by five two-hour workshops” in Open Dialogue. Five psychologists and four psychiatrists were included in the study. Two of the nine participants were male, and seven were female; seven identified as Caucasian, one as Middle Eastern, and one as South Asian. The average age was 44, and the average number of years working in mental health was 17.

“To date, however, no research has explored how exposure to and implementation of Open Dialogue shifts the professional identities of psychologists and psychiatrists.”

For the first pre-existing identity construction, some participants discussed expectations from colleagues and institutions to “fix” mental illness. Psychiatrists noted their expected identity as involving curing mental illness through medication. In contrast to these understandings of professional identity, participants talked about seeing themselves as “witnessing” people’s distress and assisting families in discovering their capacity for healing, apart from expert intervention.

Participants also noted the traditional “power imbalance between doctor and patient,” to help to increase the dignity of service users rather than pathologizing their distress.

In one example, a child and adolescent psychiatrist described being pressured by their role as a doctor to “medicate and ‘fix’ young people in distress.” The psychiatrist expressed resistance to this idea, and gave an overall complex picture of the different demands and identity positions they experienced, relayed by the authors as different “voices”:

This participant discussed the difficulty of being a doctor, which they associated with being someone who medicates. As an alternative to this, they posed “working systemically.” But they expressed ambivalence around the role of the medicating doctor versus a more system-focused practitioner, describing medication as “part of what I do” as a doctor. They concluded the discussion by arguing that medication can be part of the solution but not the solution.

Psychologists, on the other hand, talked initially about delivering therapeutic interventions, which eventually turned into “relating to” and “being with,” against the expert model of delivery. They expressed needing to “continually remind” themselves that the family is the agent of change in Open Dialogue, rather than the expert psychologist.

A second pre-existing position was related to “embracing the personal self.” Psychologists described a tension between professional expectations around being the expert who fixes (from a clinical distance), versus the human being who suffers alongside the individuals under their care. They described dissatisfaction with the professional demand to have strong boundaries and deliver treatments from the expert position.

“In summary, all participants positioned their professional identities as being other to what they considered the dominant approach in their profession. They defined themselves in opposition to something or someone else. For psychiatrists, there was a sense of distancing one’s professional identity from the problematic over-medicalization of human distress. Psychologists positioned themselves as experiencing a sameness with clients and in opposition to a perceived expectation to maintain strict boundaries and be personally removed from clinical work.”

For the second phase of analysis, related to implementing Open Dialogue, participants noted both opportunities and discomforts. Regarding opportunities, they noted an increased ability to feel more authentic and more able to be of assistance without needing to fill the “expert” position. Instead, they could “be with” the individuals and families. They talked about how Open Dialogue facilitated their “reconnecting with their initial motivations for becoming therapists.”

Psychiatrists discussed Open Dialogue as a potential alternative to merely prescribing medication. All of the psychiatrists interviewed talked about feeling uneasy with the identity of medication-prescriber, but Open Dialogue allowed them to move in a different direction and redefine that identity.

“Their identities shifted from one of resisting the perceptions of others as medication prescribers to one of embracing the role of facilitating dialogue as part of their professional identities.”

In terms of discomforts, all participants noted internal and external obstacles to implementing a dialogical approach. Some felt that the model threatened their expertise. Additionally, participants said that OD requires personal vulnerability and “not knowing” that is discouraged in a lot of clinical training. They described this as an opportunity in that they valued their human vulnerability to suffering and death, and the fact that they do not always have an easy answer, but it was also talked about as a significant barrier.

“Vulnerability was described as the greatest strength and the greatest challenge. Dialogical approaches were seen as a way of enabling a deep connection but also risked exposing participants’ imperfections and the limitations of professional expertise.”

Externally, risk management was perceived as a significant issue. Many of the participants (especially psychiatrists) felt accountable and responsible for potential client deaths, which they said was reflected institutionally in courtroom settings.

The authors note that the identities of the participants were “polyphonic” or multiple and complex. Participants were often observed to have been arguing and negotiating between different expectations and values, both personal and professional.

“Integrating dialogical approaches into existing clinical work gave psychiatrists an alternative therapeutic tool that expanded their professional identity from the ‘fixer’ of mental illness through medication, and offered a framework for participants to embrace their shared humanity with clients. Yet this also risked exposing the limitations to professional expertise and, thus, the vulnerability of participants. All participants adopted the model of Open Dialogue and incorporation of dialogical approaches into their clinical work but ultimately became constrained by systemic and individual barriers.

Despite the intention and commitment to this model of working, psychiatrists were constrained by the external legal and systemic processes around managing risk and administration. Psychologists were limited by their internal doubts about the utility and helpfulness of admitting to ‘not knowing’ or admitting to the limitations of their professional expertise in creating change.”