An Australian study of child maltreatment (CM) found a substantially higher risk of death for CM survivors aged 16 to 33 than young adults with no reported history of CM. The most common causes of death that differentiated the survivor group from the non-survivor group were poisonings, alcohol and drugs, and suicide. The study was led by Leonie Segal from the Health Economics and Social Policy Group at the University of South Australia.

“[P]ersons with [child maltreatment] exposure are at substantial excess risk of death during late adolescence, and early adulthood, possibly greater than risk differentials at older ages,” Segal and the study co-authors write. 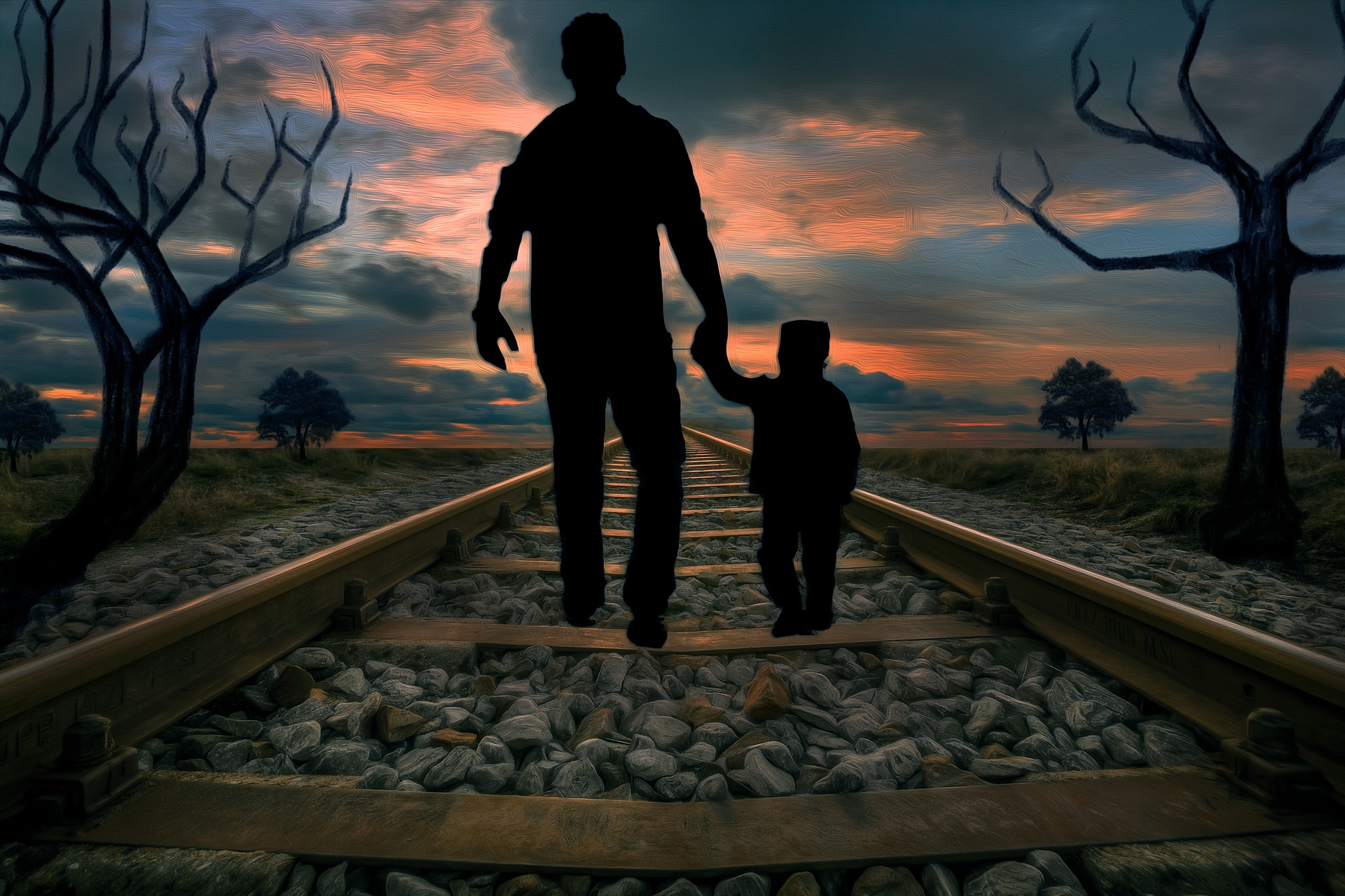 Adverse childhood experiences (ACES) such as sexual abuse, physical abuse, and neglect have been robustly linked with long-term adverse health outcomes and mortality. Kaiser Permanente’s ACEs Study, for example, found that adults who self-reported over 6 ACEs died an average of 20 years earlier than those who reported no ACEs.

Since then, studies in the UK and Sweden confirmed that individuals who reported over 2 ACEs and individuals with child protective services (CPS) involvement were at a higher risk for death before age 50 and age 65, respectively. However, little is known about the impact of ACEs and CPS involvement on mortality in early adulthood.

In addition to its impact on later-life mortality, numerous studies have linked child maltreatment to depression and other mental health consequences. For example, a 2015 study at the University of Heidelberg found that specific types of “silent” maltreatment, including emotional and psychological abuse, were strongly linked to the development of depression.

These and other studies challenge the assumption, reflected in our legal institutions, that physical abuse is more strongly linked with long-term negative psychological effects than psychological or emotional abuse. Indeed, a 2015 study at McGill University supports the hypothesis that emotional or verbal abuse can be just as damaging as physical or sexual abuse.

To ascertain the impact of child maltreatment on mortality in individuals aged 16-33, the researchers performed a retrospective cohort study of 331,254 persons born in South Australia between 1986 and 2003.

The researchers hoped to avoid validity problems of bias or recall failure that arise from reliance on self-reporting (as in the ACEs study). Instead, they measured exposure to child maltreatment by contact with child protection service, reasoning that in a jurisdiction with wide-spread mandatory reporting requirements, “serious maltreatment is unlikely to go unreported.”

Cohort members with CPS contacts were divided into 7 groups of varying levels of exposure to CM. Using over 50 administrative data sets, including birth registries, perinatal statistics, child protection data, and death registries, the study determined mortality rates for young adults based on the 7 CM exposure categories.

The group with the highest mortality rate had been placed in foster care by CPS after their third birthday. “By 33 years of age, mortality in this group was 30.9 per 1000 compared with 5.1 per 1000 in those with no CPS contact.” Cohort members with serious CM exposure who had not been removed from their homes had a mortality rate of 13.7 per 1000. Even for the group with CPS contact but no substantiated CM, mortality was higher than those with no CPS contact. Indeed, “[s]ubstantial risk of early death was found for every CPS contact category” except where reports did not reach a threshold for concern.

Significantly, class appeared to have no statistical effect on mortality rates: as the researchers write, “[n]one of the indicators of maternal and/or household socioeconomic status at the time of the cohort members birth were significant.” However, previous studies suggest that raising the minimum wage could decrease child maltreatment rates, linking low socioeconomic status to increased risk of CM).

In all, persons with CPS contact “were more likely to die in circumstances involving poisonings, alcohol, drugs, other substances, or mental illness.” The largest contributor to the risk of early mortality was suicide.

This study provides the first estimate of the impact of CM on young adults and provides a clear link between child maltreatment and early death. It highlights the importance of incorporating child maltreatment into public health policy frameworks, especially suicide prevention. As the researchers note, however, distinguishing the impact of CM exposure from State intervention “presents an ongoing methodologic challenge and is a crucial area for further study.”

Suicide Prevention and Service Failure in the U.K.

Evidenced Based Practices Are Often Required but Impractical in Financially Strained...