Electroconvulsive Therapy (ECT) passes electricity through the brain to cause a seizure in patients. In light of current debates about this controversial treatment, an audit examined thousands of cases where ECT was used in England. The audit found multiple failures in the monitoring and accreditation of ECT clinics.

The authors, led by psychologist John Read, report that many patients are receiving ECT against their will, clinics are not complying with the law regarding compulsory treatment, and the use of treatment efficacy assessments by clinics has decreased to 30% or lower. In response to the findings, Read added:

“ECT is a potentially very dangerous procedure which, if it is to be used at all, requires the most stringent scrutiny. Relying on the Royal College of Psychiatry to monitor ECT clinics is not working because of their obvious conflict of interest. It is hard for them to acknowledge that a treatment used by some of their members causes high rates of memory loss and is largely ineffective, so their monitoring is half-hearted and tokenistic.” 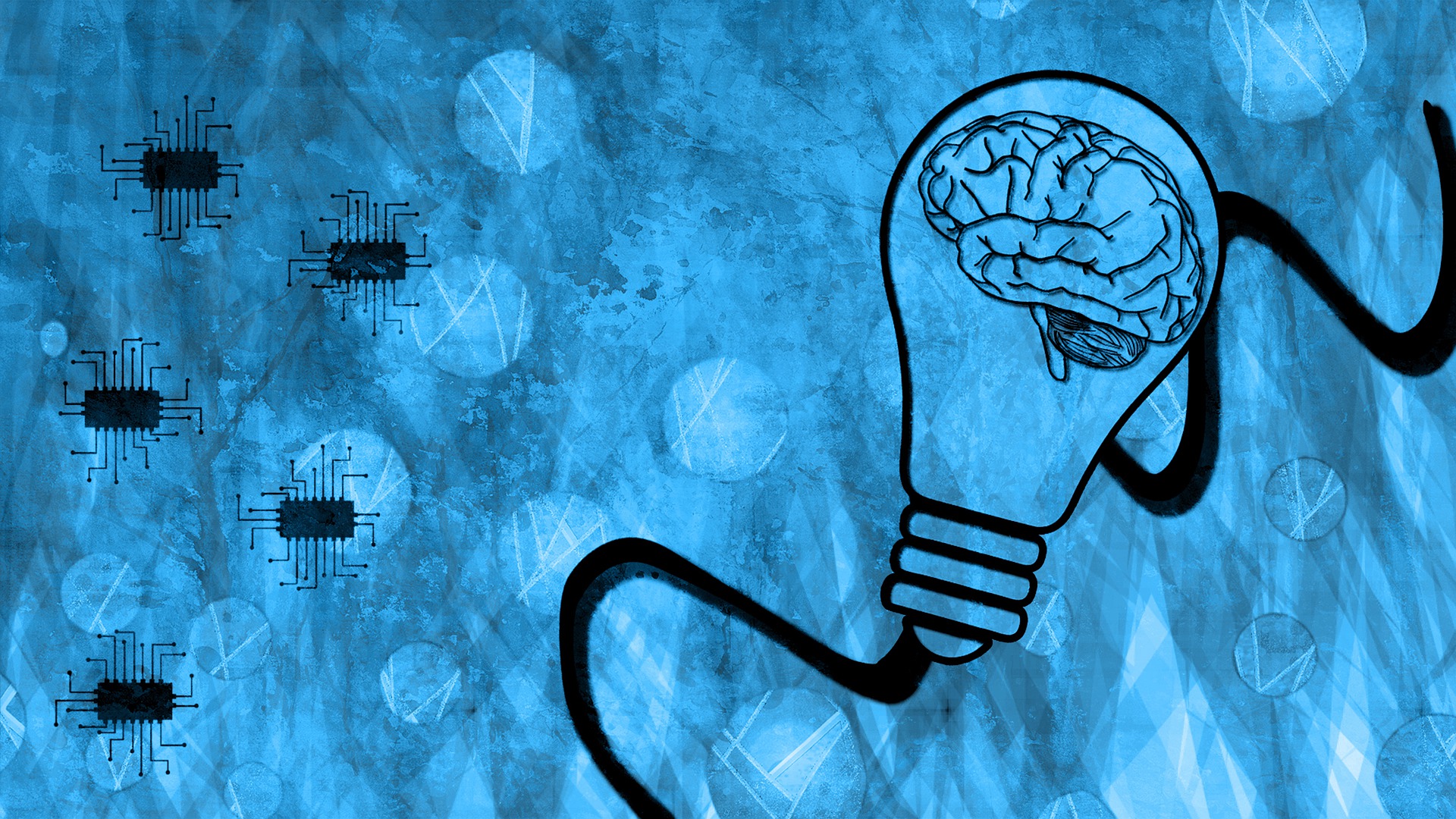 Electroconvulsive therapy, also known as electroshock therapy or ECT, is often a topic of impassioned disagreement among advocates and detractors. It has become a polarizing issue among mental health professionals.

In recent years, U.S. lawsuits against ECT device manufacturers have brought many issues to the fore. Reports have raised issues with the insufficient warning of risks to patients, violation of federal regulations, permanent brain damage, memory loss, and impairment.

Moreover, reviews comparing ECT with placebo treatments for depression have led researchers to call for a halt to ECT administration due to insufficient evidence of its effectiveness. Such research has resulted in other efforts to raise awareness about ECT’s harms, for example, by demanding transparency from the FDA.

In England, a Freedom of Information Act request was sent to 56 NHS Trusts. 37 of these responded with data that was then analyzed against previous audits’ results to determine whether any improvement in the administration and monitoring of ECT had occurred since the last independent audit covering 2011-2015.

Oversight of ECT in England is the responsibility of the Royal College of Psychiatrists’ ‘ECT Accreditation Service’ (ECTAS). Independent audits undergone over the last two decades have been more comprehensive than ECTAS’ monitoring standards, including questions about the use of proper assessment measures, complicity with the Mental Health Act’s mandates regarding forced treatment, and guidelines that ECT should be a “last resort” treatment after psychological therapy has been tried.

Worryingly, the Accreditation Service cannot sanction ECT clinics that fail to meet their already rather low standards, and 20% of ECT clinics do not participate in the ECTAS process.

The new, independent audit found no improvement from previous audits. The authors write:

“A return to comprehensive national annual audits seems urgently needed. These should include attention to compliance with N.I.C.E. guidelines and mental health legislation. In the meantime, all mental health service providers must take responsibility for monitoring their own adherence to government guidelines and the law and should familiarize themselves with the research literature on the long-term benefits and adverse effects of this controversial treatment. A multidisciplinary investigation into the ongoing excessive use of ECT on women and older people seems long overdue.”

While the response rate (66.1%) was slightly higher than previous audits, there were oddities like the same sentence being written verbatim across 12 trusts, leading the auditors to suspect the sites may be sharing information in unknown ways.

There was a 47-fold difference between the two Trusts with the highest and the lowest rates per capita, raising concern that the probability of receiving ECT is based on little more than local psychiatrists’ opinion. The number of people given ECT in 2019 in the responding Trusts was 1,964, ranging from 14 and 16 to 143 and 169, with a mean of 53.1.

11% of Trusts had given ECT to a child under 18, and 66.7% of ECT recipients overall are women. 20 Trusts administered ECT to women twice as often as men.

Only 3 of 87 Trusts gave responses about how many people had ECT without receiving recommended psychological therapy. These were vague or claimed that people were too unwell to engage in psychotherapy. On the question of consent, 28 Trusts revealed that 36% of patients receive ECT without giving consent.

A similarly small number of Trusts (16.2%) provided data on efficacy, all of which used invalidated ‘impression’ scales that had been collapsed into measuring if the patients were “improved,” “no change,” or “worse” at the endpoint of treatment but at no time afterward:

These audit findings relay a long-term failure in ensuring appropriate standards of care are enforced in the administration and monitoring of ECT. Best practice recommendations, like valid cognitive follow-up tests, informed consent, and exploration of non-ECT treatments, are still being ignored.

“Given the apparent failure of current monitoring and accrediting ECT clinics in England, by the Royal College of Psychiatrists ECT Accreditation Service (ECTAS), an independent government-sponsored review is urgently needed.”