A recent article published in Philosophy, Psychiatry, & Psychology examines various ways to understand loneliness as a part of human experience.

Valeria Motta, a doctoral researcher in philosophy at the University of Birmingham, suggests an approach that considers the lived experience of time, embodiment, and attention as fundamental dimensions of loneliness. She approaches the issue through the lens of phenomenological philosophy, or the study of in-depth lived experience.

“There are good reasons to clarify the concept of loneliness. Loneliness has adverse effects on physical and mental health. It is a risk factor for morbidity and mortality in humans. Loneliness can be transient—a consequence of going through external circumstances—like the loneliness that results from a bereavement, a change of city or social circles, or distance from friends, family or partners,” Motta writes. 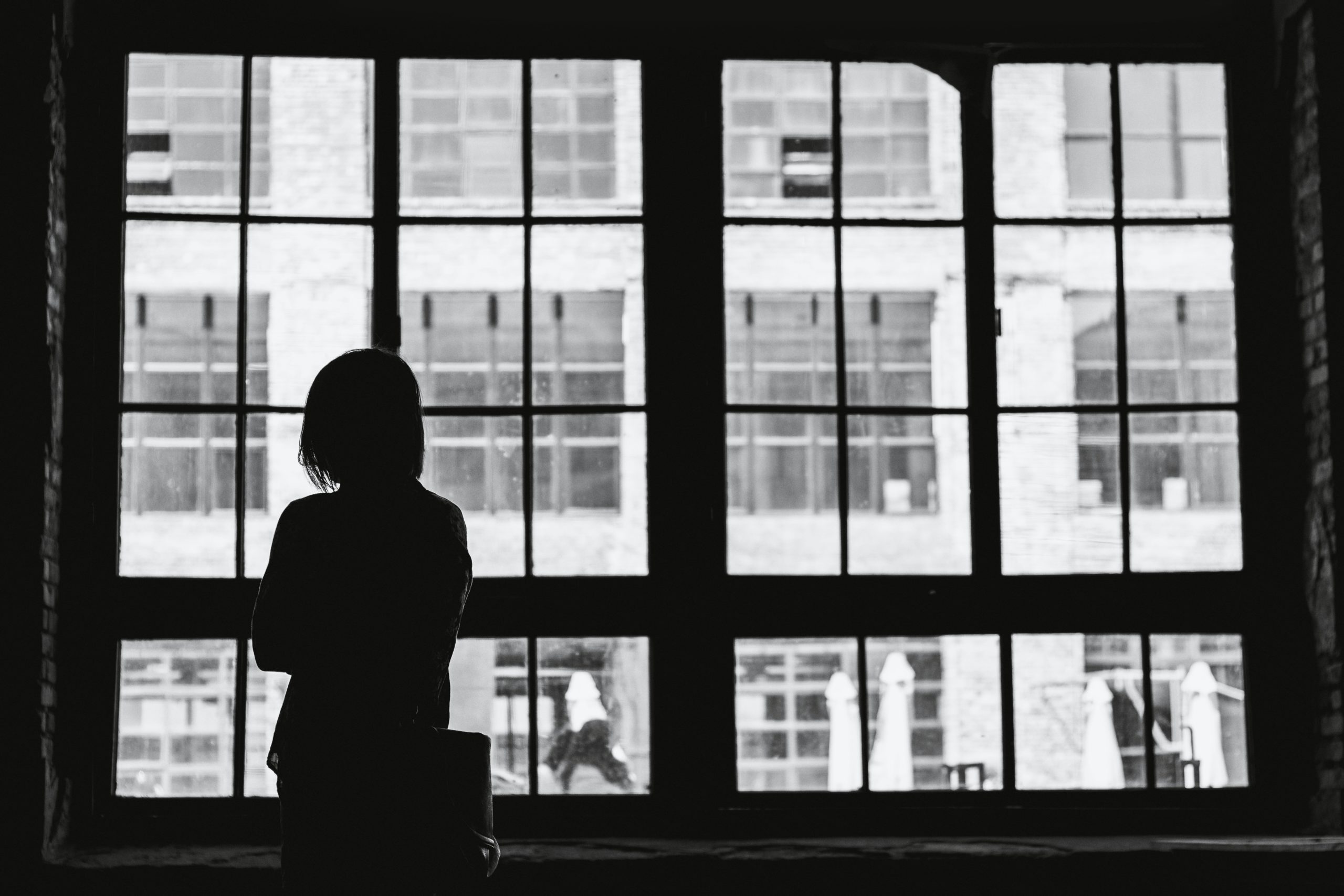 Of course, even before COVID-19, loneliness has been studied and linked to a range of negative physical and mental health effects, including many “mental disorders.” This has led some researchers to call loneliness a “public health threat” linked to the ideology of neoliberal capitalism.

The current paper reviews existing understandings of loneliness in different fields, such as psychology, sociology, and philosophy. Motta then suggests another understanding of loneliness from a philosophical perspective, examining the phenomenon in some of its phenomenological (experience-based) and social dimensions.

Motta outlines five different definitions of loneliness before presenting her own perspective.

The first definition focuses on “social needs,” based on psychoanalytic and attachment theory, suggesting that people have an innate need for secure, nurturing, reassuring relationships. If these bonds are not formed in early life or disintegrate in later life, loneliness can result.

The second definition is based on “cognitive discrepancy.” This approach focuses on cognitive processes more than social realities. Here, it is stated that people perceive themselves to be lonely. They may or may not possess actual quality social relationships, but there is an attitude or perception of loneliness. This can sometimes result from perceiving a discrepancy between a person’s “wished for” quantity/quality of social relationships and what the person experiences.

An interesting finding in this research is that chronically lonely individuals have “very high expectations” for interpersonal relationships.

A third definition is called the “interactionist approach.” This definition combines “character traits” such as shyness with situational factors, such as hospitalization, income shifts, relocation, and cultural factors and expectations.

Finally, there is an existential perspective on loneliness that relates it to a fundamental aspect of the human condition. In this understanding, loneliness relates to life’s “ultimate experiences,” such as “birth, death, change, tragedy.” There can be a positive view here, where loneliness is linked to creativity and facing oneself and one’s life honestly.

Motta’s contribution to the existing definitions focuses more on phenomenological, or experience-based, dimensions of loneliness.

First, she emphasizes what she calls chronicity. Previous definitions of loneliness have made distinctions between, for example, (emotional) state and (character) trait-based loneliness, as well as transient and chronic loneliness.

Motta’s second dimension is related to attention, or what she calls “attentional space.” This relates to three kinds of loneliness: intimate, relational, and collective. Intimate loneliness is concerned with a person’s inner circle of relationships, usually no more than around five people. This can include a spouse/significant other/life partner. People who have a significant other are less likely to experience intimate loneliness.

The second kind of loneliness is relational (or social) loneliness. This is a larger circle of social support that can include family, friends, colleagues, and more as part of a “sympathy group.” The number of people here is often around 15-50. In middle age and older adults, “frequent contact with family and friends is the best (negative) predictor of relational loneliness.”

The third kind of loneliness for Motta is collective loneliness. This is one’s social system at a larger and more abstract level, such as political party, nation, or another kind of group (like fans of sports teams). The number here is typically 150+ people. Dr. Motta describes this group as not offering “strong ties,” but as offering “information” and “low-cost support.” Middle-aged and older adults who belong to more voluntary groups are less likely to experience loneliness, as an example.

Ultimately, Motta argues that further research into the lived experience of loneliness can clarify these dimensions and their boundaries, giving us a better idea of how to approach the treatment of loneliness. Of course, she does note that people can feel an “absence” or loneliness even in the presence of friends, family, and more, which calls into question using this framework as a perfectly accurate understanding of loneliness.

The final dimension discussed is the body, specifically the lived body, which is different from the physiological body according to phenomenological philosophy. The lived body grounds our perspective on the world. It is the ground of experience rather than a “thing” we pay attention to as an external object.

Motta argues that loneliness should also be understood in terms of the lived body and its environmental possibilities. For example:

“A way to illustrate this is to think that a person in solitary confinement has very different possibilities for interaction with the environment from someone who is out in nature or in a big city and that this alters their experience. Incarceration is a particularly good example that illustrates not only the effects of immobility but also the extent to which the regimentation of time and the phenomenology of waiting can become different sorts of psychic torture.”

“Potential areas for research that have already been identified are the temporality of loneliness and the role of attention and perception in the experience of loneliness. I have argued that we need definitions of loneliness that address disturbances (e.g., absences) or experiential abnormalities (e.g., embodied experiences) in subjective structure. Exploring the issues raised here would have implications for our terminology and our future research on types of loneliness. These would, in turn, allow for the design of new treatments and interventions.”