In a new article published in the British Journal of General Practice, researcher and campaigner Stevie Lewis writes about her experience with antidepressant withdrawal. She points to four significant studies that she wishes her doctors had read before prescribing her antidepressants in 1996. She goes on to summarize the findings of these important studies. 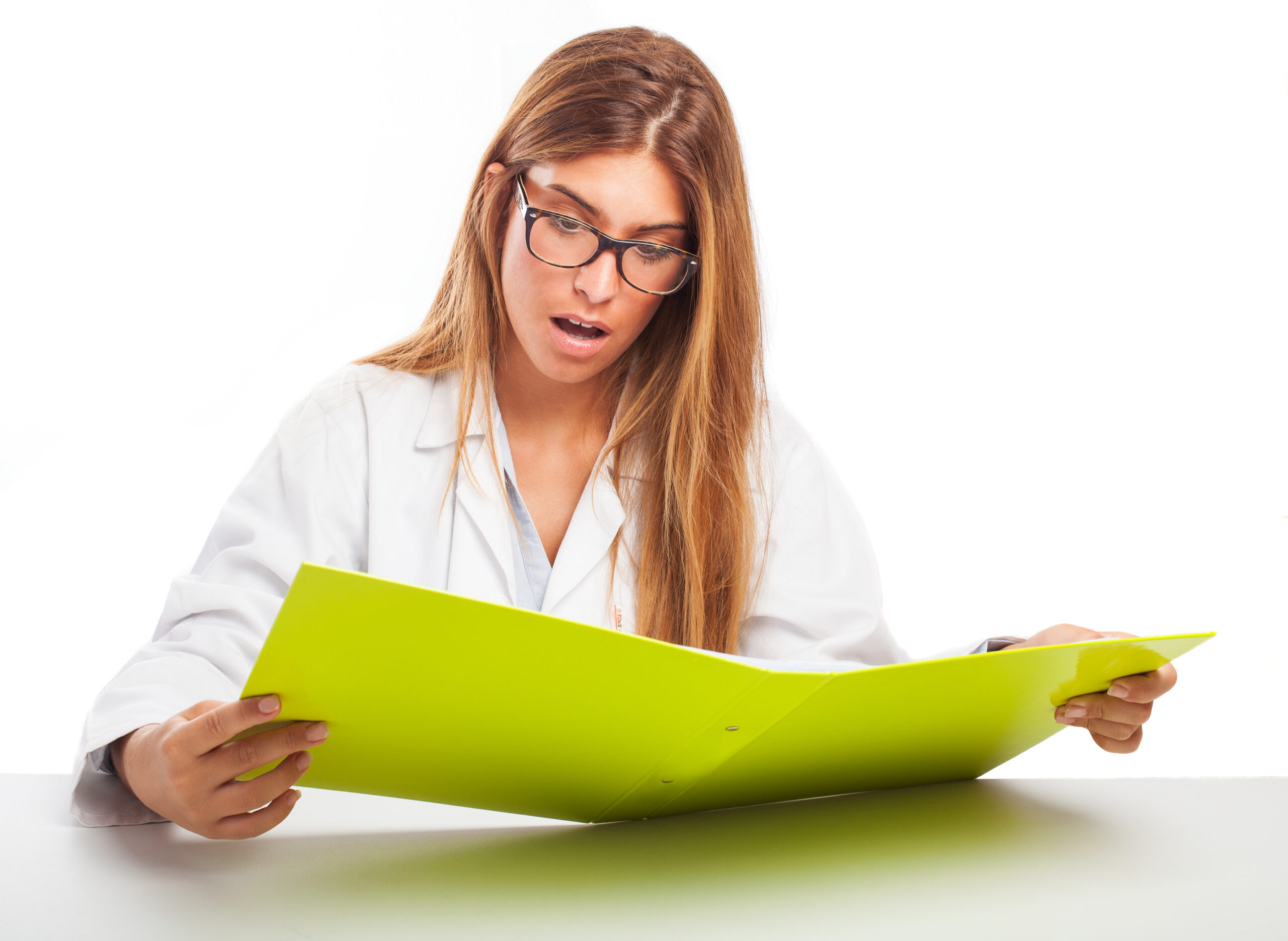 Antidepressant withdrawal, which had long been denied and ignored by the psychiatric community, is at the forefront of the conversation now. Numerous official medical bodies and even prominent psychiatrists have pointed to the adverse and long-lasting effects that can occur when discontinuing antidepressants.

This has exposed biased methodologies behind much of the extant antidepressant research, with drug companies often actively suppressing placebo response rates. It has also raised serious doubts about the chemical imbalance hypothesis, so much so that many psychiatrists are now beginning to divorce themselves from it. Service user movements and voices are responsible for drawing attention to this issue and demanding changes. This article adds to those concerns by undertaking an academic analysis through a first-person narrative.

Lewis writes that while in 1996 there was already some research around withdrawal effects of antidepressants, campaigns such as Defeat Depression had successfully managed to portray it as a chemical imbalance problem. As a result, antidepressants were claimed to be safe, effective, and non-habit-forming.

She then notes that today her experience of repeatedly trying to get off antidepressants and being hounded by severe withdrawal symptoms is neither uncommon nor unknown. Moreover, the hypothesis that antidepressants can cause structural and chemical changes in the brain and result in drug dependence is gaining widespread acceptance. For example, The Royal College of Psychiatry recently released a statement about their severe and long-lasting dependence.

The first paper is a 2019 systematic literature review by Davies and Read, which identified and analyzed 24 studies. It found that:

Lewis writes that the NIMH has for decades underplayed how common antidepressant withdrawal is but recently has admitted to its severity and long-lasting nature.

The second important piece of literature is a 2020 paper by Guy, Brown, Lewis, and Horowitz that details the first-person service user experience of mistaking psychotropic drug withdrawal for relapse. In other words, what is actually withdrawal from drugs is wrongly assumed to be the patient relapsing into the original underlying condition (such as depression) or the emergence of a new one.

The experience of 158 responders was analyzed for themes, which were used for petitions forwarded to the Scottish and Welsh parliaments. The authors found 8 separate points where doctors mistook psychotropic drug withdrawal for something else; they also lacked knowledge on tapering techniques. In addition, patients were often given inadequate information about withdrawal risks.

The next paper summarized by Lewis is a 2019 article by Horowitz and Taylor concerning ways to taper off antidepressants. Lewis considers this to be the most important article, given that if her prescribers knew about it, it might have eased her own ordeal.

Using PET scans, the authors conclude that tapering should be slow and hyperbolic (smaller and smaller reduction each time) to doses that are vastly smaller than what is considered minimal dosage. This is essential to reducing withdrawal effects. This article helps differentiate between withdrawal (which occurs in days, responds to antidepressants, and can physiologically and psychologically appear different from original symptoms) and relapse. Despite these differences, sometimes the original symptoms and withdrawal can look the same, complicating matters further.

Given the dearth of systemic services that help people withdraw from psychotropics or even provide relevant and updated information, the service-user movement has filled in the void. Social media support groups are an integral part of this. Thus, the last paper suggested by Lewis is a 2021 study by Framer on Facebook support groups for antidepressant withdrawal.

Framer is a service user and struggled with antidepressant withdrawal; she is also the founder of survivingantidepressants.org. This paper points to how service users have supported each other and helped to taper from antidepressants – especially in the absence of psychiatric help. She writes:

“Framer introduces us to PAWS — Post-Acute Withdrawal Syndrome — which describes the various physical and emotional symptoms that develop as the body readjusts following the adaptations it has had to make while taking the drug. She also touches on ‘neuro-emotions’ — emotions generated by the neurological effects of withdrawal.”

Lewis’ article is another step in making prescribers more aware of the adverse effects of commonly prescribed psychotropics.