In a new editorial published in JAMA Internal Medicine, researchers warn against conflicts of interest among authors who write commentaries in medical journals. Led by Robert Steinbrook of Yale School of Medicine, the authors drew evidence from a recent report by Hameed and colleagues to argue that conflicts of interest with pharmaceutical companies are warping the medical literature.

The authors write that despite decades of criticisms and warnings, editors of major medical journals still let authors with pharmaceutical conflicts of interest regularly write opinion pieces about clinical trials. This is detrimental to the practice of medicine and raises questions over credibility. 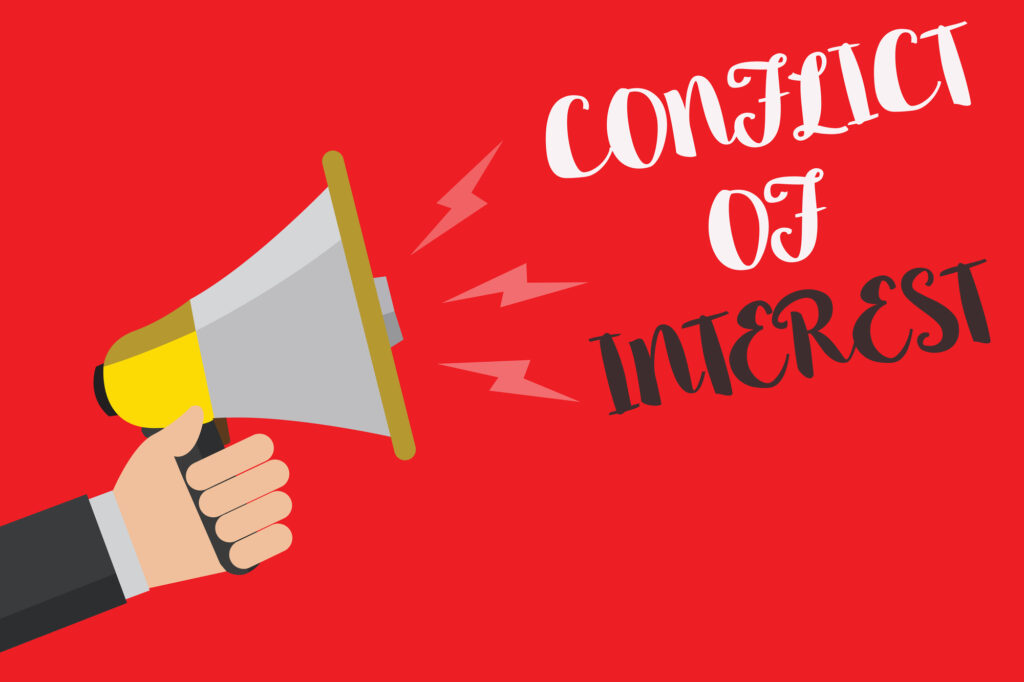 The problem of pharmaceutical industry corruption in medicine is widespread. This is especially true for psychiatric clinical trials, where some of the most egregious examples of ghostwritten articles and other conflicts of interest can be found. The field of psychology also has been implicated with studies finding that authors often spin abstracts to make their results appear more significant than they are. Psychotherapy research has also been compromised by both financial and non-financial conflicts of interest, many undisclosed.

This also holds for psychiatric screening instruments; for example, researchers who built a popular computerized screening test for depression hid joint ownership of the company they formed to market it.

The consequences of such industry intervention are far-reaching. For example, in the past, companies such as Glaxo SmithKline misrepresented data on suicidal ideation among adolescents who were taking the antidepressant Paxil. Similarly, the opioid epidemic currently ravaging the nation is a direct result of Purdue Pharma misrepresenting the effects of their drug OxyContin.

Additionally, pharmaceutical companies are also known to create markets for drugs which involves creating diagnostic categories such as hypoactive sexual desire disorder and binge eating disorder. Even the otherwise venerated meta-analyses that inform the opinion and prescribing practices of many physicians are riddled with similar industry corruption problems, especially when it comes to antidepressants.

Most disconcertingly, among psychologists, money received as speaking fee and consultancy work is not even considered problematic and thus does not require reporting or disclosure.

Given these issues, recently, the former editor of The British Medical Journal, Richard Smith, wrote that 20 percent of health research should be considered fraudulent.

Medical commentaries are opinion pieces that authors publish in medical journals. These are often in support of or against a clinical trial on a new drug or medical device. Since they are opinion pieces, unlike the actual research, they do not have to provide original data. Often written by thought leaders or key opinion leaders in the field, they can be very influential in molding physician prescription behavior.

Steinbrook and colleagues begin by noticing that financial conflicts of interest among authors who write medical commentaries in medical journals pose a grave threat to the integrity and credibility of the medical profession. They point to a new report in the same issue that showcases this problem.

In this report, researchers Irbaz Hameed and colleagues found that financial associations are rampant between those who sponsor clinical trials and authors who write commentaries on those trials in medical journals. Their report was specific to randomized controlled trials of invasive cardiovascular interventions. Randomized controlled trials are considered the gold standard in medical research. In other words, clinical trial sponsors and people writing editorials about those trials often have financial associations.

Hameed and colleagues analyzed 82 commentaries on 79 different trials written by 143 different authors. They found 20% of commentaries had at least one author who had declared financial association with trial sponsors and thus had a conflict of interest. They also examined the Open Payments database, where individuals can find whether their physician or a teaching hospital has received payments from pharmaceutical or medical device manufacturing companies.

Of the 48 authors who were in this database, 31% had received either general payments or research funding from trial sponsors during the year of the publication of their commentary about the trial or in the two years before that. Most importantly:

“46 (96%) of these 48 authors received general payments or research funding from companies during the same time period that was not disclosed with the article.”

Additionally, this database only consists of information about authors from the US. Thus, most medical commentary authors (58%) were not even in the database. Thus, the actual number of authors writing medical commentaries and having financial associations with the industry is potentially far higher.

Steinbrook and colleagues write that if authors of medical commentary on clinical trials refrained from having any financial associations with companies sponsoring trials, it would be vastly easier to trust their opinion instead of guessing their motivations.

They note that they find it puzzling that medical journal editors would allow such authors to publish opinions and commentaries in their journals. However, it should be noted that pharmaceutical and medical device companies can influence journal editors with threats of libel. Additionally, these companies also contribute to the revenue of the journal as they often advertise with them.

The authors further maintain that disclosing conflicts of interest is not enough and that journal editors need to disqualify commentaries from authors with industry connections. This might mean refusing publishing commentaries from leading figures in the field or even close colleagues, but it is essential to maintain credibility. It might be difficult, but it is possible to find authors without industry ties and thus support independent sources of information. This is crucial since it has been found that simply declaring conflicts of interest might not positively reduce bias and can even backfire.

They end by insisting that these concerns are not new and that they still exist is regrettable and rightly undermines confidence in medical research and publications.