In a new article in the top psychiatry journal, JAMA Psychiatry, researchers propose two theories to explain why people with schizophrenia are more likely to have dementia. Both theories place the blame on antipsychotic drugs. The first involves metabolic dysfunction caused by antipsychotic drugs; the second concerns the drugs’ direct effects on the brain.

“Antipsychotic exposure has been linked to worse cognition in both cross-sectional and longitudinal observational studies,” the researchers write. “These results have been confirmed in randomized clinical trials showing cognition improves when antipsychotic dosage is reduced.”

The researchers were Katherine Jonas, Anissa Abi-Dargham, and Roman Kotov, all at Stony Brook University. 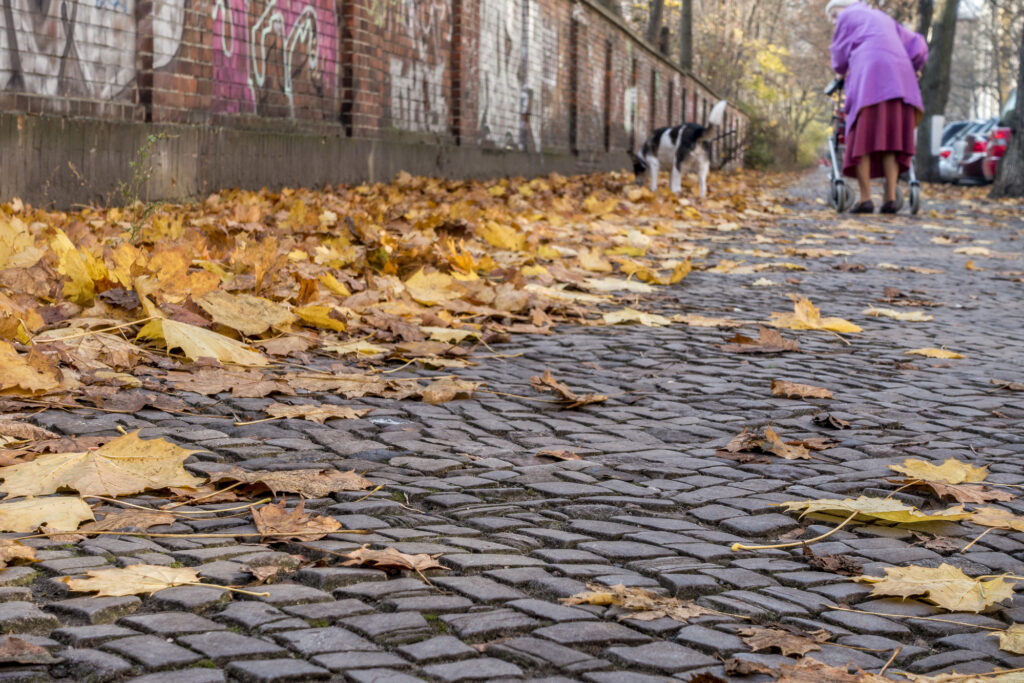 So why are people with diagnoses like schizophrenia and bipolar disorder so much more likely to have dementia? The researchers write that antipsychotic drugs (also known as neuroleptic tranquilizers) could be the culprit, either by causing metabolic syndrome or by causing dysfunction in various brain pathways.

“People taking antipsychotic medications are nearly 8 times as likely to have metabolic syndrome compared with antipsychotic-naive patients, perhaps because antipsychotics can alter insulin and glucagon release directly by acting on dopamine receptors in the pancreas.”

Surprisingly, though, the researchers don’t suggest that people should discontinue or lower their dose of antipsychotics, instead simply recommending “a preventive, lifelong focus on cardiometabolic health.”

The researchers also suggest dopamine dysfunction as a potential pathway.

“Antipsychotics may contribute to dementia via modulation and degeneration of the mesocortical dopaminergic circuit, the same circuit underlying cognitive decline in dementia and Parkinson’s disease,” they write.

The impact of antipsychotics on this system (and others) also explains the high rates of drug-induced parkinsonism and movement disorders (such as tardive dyskinesia) in people who take the drugs. These adverse effects are incredibly common even with newer antipsychotics.

The researchers note that antipsychotics have also been found to cause cortical thinning and loss of gray matter and that studies have concluded that this is not due to the underlying “illness” but to the drug’s impact on the brain.

“This association is not explained by illness duration or symptom severity, suggesting that antipsychotic exposure itself drives cortical loss,” they write.

The authors also propose another dementia pathway, which involves the anticholinergic effects of the drugs. They write:

“Anticholinergics have been shown to double dementia risk in the general population and are associated with cognitive impairment in schizophrenia.”

The researchers make it clear that these pathways are not exclusive. Instead, it is likely that all of these effects combine to create an eightfold higher risk of dementia in people who take antipsychotics.

In their conclusion, the authors call for more research on this issue.