A recent article published in the journal World Psychiatry reviews the existing evidence for dopaminergic and glutaminergic functioning in individuals considered at “high-risk” for developing “schizophrenia.” The authors found no significant differences between high-risk populations and control groups when analyzing neuroimaging studies from 1960 to 2020, putting the dopamine hypothesis of the cause of “schizophrenia” in question.

“Disruption of dopaminergic and glutamatergic neurotransmission has been proposed to be central to the pathophysiology of schizophrenia. Findings indicate that dopamine and glutamate dysfunction occurs in schizophrenia but raise the question of whether it predates the onset of the disorder. It is possible to investigate neurochemical changes prior to the onset of schizophrenia by studying people at increased risk for developing the disorder,” Robert McCutcheon and co-authors Kate Merritt and Oliver D. Howes write. 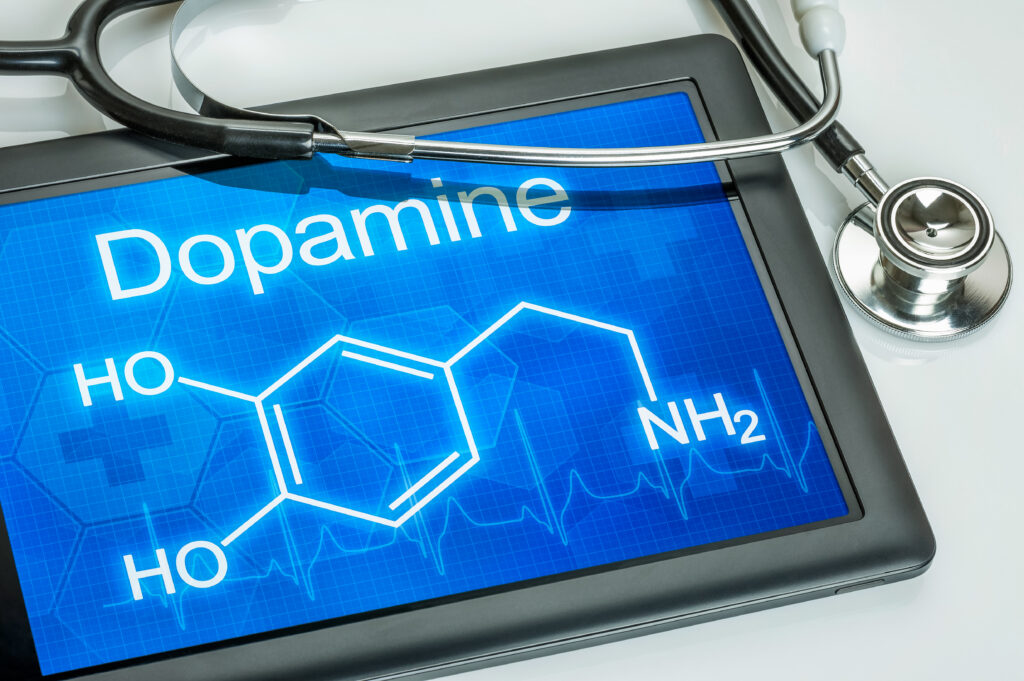 Although there has long been criticism of the dopamine hypothesis of “schizophrenia” as the cause of the condition, including a previous meta-analysis that found no support for the hypothesis after analyzing relevant neurochemical processes, the hypothesis continues to maintain prominent status in psychiatry.

Many suggest that it is more accurate to locate the cause of “schizophrenia” in trauma and adverse life events as a counterpoint.

The current study performs a comprehensive statistical meta-analysis of studies from January 1, 1960, to November 26, 2020. The meta-analysis aims to examine whether “greater variability of dopamine and glutamate measures exists in high-risk individuals compared to controls.” In addition, the authors state that comparing high-risk individuals against a control sample will help determine whether dopaminergic and glutaminergic factors precede the onset of “schizophrenia,” which could grant or reduce legitimacy to the causal dopamine hypothesis.

The question is not whether “schizophrenia” involves changes in dopaminergic and glutaminergic functioning, which has been shown to be the case in previous research, but whether these neurochemical processes cause “schizophrenia.”

“In the present paper, we meta-analyzed neuroimaging studies of the dopamine and glutamate systems in individuals at high clinical or genetic risk for psychosis to provide the best estimate of the magnitude and variability of group differences across samples and settings.”

As the quoted passage states, both “clinical risk” and “genetic risk” populations were analyzed in the meta-analysis. Individuals high in clinical risk are defined as:

While those high in “genetic risk” are defined as:

Separate meta-analyses were conducted for CHR (clinical high risk) and GHR (genetic high risk) individuals. The average age of the study participant was 26.5 years old, and 52.6% were male.

Studies that included individuals with comorbid substance dependence were excluded because substance use can affect the dopamine system.

5,454 papers were identified in the available research literature for potential inclusion. Only forty-eight of these met the inclusion criteria, which included the above-mentioned risk factors as well as several targets of neuroimaging, such as striatal presynaptic dopamine function, striatal D2/D3 receptor availability, and glutamate or Glx (glutamine-glutamate) concentrations. To be included, the studies needed to analyze these processes for both high-risk individuals and control individuals.

Eight studies of CHR individuals met the inclusion criteria, including 188 CHR individuals and 151 controls. According to the authors, “The two groups did not differ significantly in terms of striatal presynaptic dopaminergic function.” Furthermore, no significant statistical variability between them was found either.

A similar story emerged for each of the particular neuroimaging targets, from striatal D2/D3 receptor availability to glutamate functioning. The authors did find that Glx (glutamine-glutamate) concentrations were significantly higher in genetic high-risk individuals than in the controls, with a small to moderate effect size (g=0.36). However, they found no such differences in individuals with clinical high risk.

Interestingly, earlier studies included in the meta-analysis were more likely to find significant differences in striatal presynaptic dopaminergic function and D2/D3 receptor availability in individuals at clinical high risk. This was not borne out by the overall meta-analysis, however. In addition, glutamate functioning did not have this variability according to publication date.

“Initial studies of striatal presynaptic dopaminergic function in CHR individuals provided evidence of striatal dopaminergic hyperactivity. The lack of a significant difference between CHR subjects and controls in the current meta-analysis is therefore potentially surprising.

Significant heterogeneity, however, exists between studies, which does not allow to rule out an increase in striatal dopamine synthesis and release capacity in subjects at increased clinical risk.”