In a new article published in the journal Mental Health, Benjamin Ang and his colleagues explore how psychiatry championed the debunked “serotonin theory” of depression, the assertion that lowered serotonin levels cause depression.

As the evidence against the serotonin theory of depression grows each day, many psychiatrists have claimed that the field never truly embraced this damaging and incorrect theory. To test whether psychiatry championed the serotonin theory of depression, the current work examines highly cited reviews of the causes of depression, highly cited papers that discussed depression and serotonin, and several textbooks published between 1990 and 2012. Despite contemporary psychiatrists’ claims to the contrary, all of the textbooks examined and nearly all academic papers supported this theory despite the lack of evidence.

“The findings suggest that the serotonin theory was endorsed by the professional and academic community,” the authors write. “The analysis suggests that, despite protestations to the contrary, the profession bears some responsibility for the propagation of a theory that is not empirically supported and the mass antidepressant prescribing it has inspired. “ 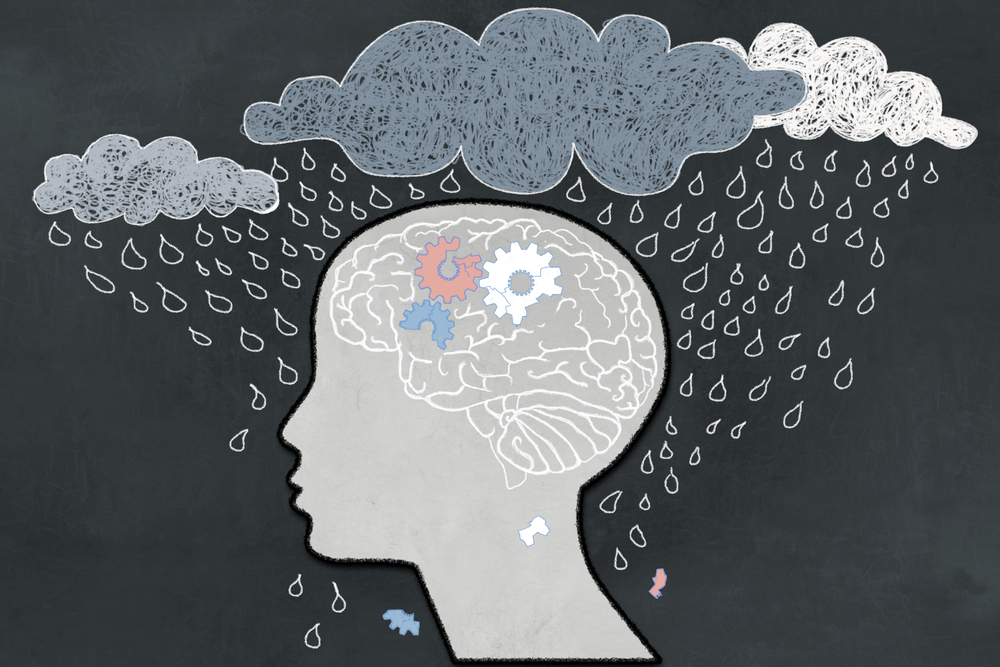 The theory that chemical imbalance in the brain causes depression began in the 1960s. Researchers initially focused on noradrenaline rather than serotonin as the problematic neurotransmitter. However, serotonin replaced noradrenaline as the key neurotransmitter in the chemical imbalance theory in the late 1980s, just as pharmaceutical companies rolled out selective serotonin reuptake inhibitors.

In the 1990s, the pharmaceutical industry began aggressively branding depression as an imbalance of serotonin in the brain and SSRIs as a “magic bullet” that could correct this problem. The American Psychiatric Association parroted this pharmaceutical industry misinformation in a 2005 patient leaflet declaring, “antidepressants may be prescribed to correct imbalances in the levels of chemicals in the brain.”

The authors investigate the claim that the psychiatric profession did not promote serotonin theory by analyzing influential research articles and textbooks published between 1990 and 2012. The current research examines 30 reviews of the causes of depression, 30 highly cited papers that explored the connection between serotonin and depression, and a sample of influential textbooks.

While all the textbooks acknowledged that the causal relationship between serotonin and depression was an unproven hypothesis, they all provided some support for that unproven hypothesis. In addition, the textbooks all dedicated a disproportionate amount of space to describing serotonin systems and how they may affect depression. The authors conclude:

“From our research, it is clear that during the period 1990-2010, there was considerable coverage of and support for the serotonin hypothesis of depression in the psychiatric and psychopharmacological literature. Many of the most highly cited reviews of the etiology of depression endorsed the hypothesis, including some that were entirely devoted to describing research on the serotonin system and those that reviewed the etiology of depression more broadly. Research papers on the serotonin system had very large numbers of citations and most strongly supported the serotonin theory, with a smaller number highlighting inconsistencies in the evidence and adopting a more cautious tone. Textbooks, too, though taking a more nuanced line in places, at other points presented unequivocal support for the theory.”