An article published in Pediatrics is the first to examine the relationship between physical activity and depression in middle childhood (years 6 to 10) longitudinally. The authors used data from a large community sample based in Norway to understand the bidirectional influence between moderate-to-vigorous physical activity (MVPA) and symptoms of depression.

“MVPA predicted reduced numbers of MDD symptoms from age 6 to 8 and from age 8 to 10. Moreover, depression did not predict later MVPA, and no effects of sedentary activity on depression, or vice versa, were detected.” 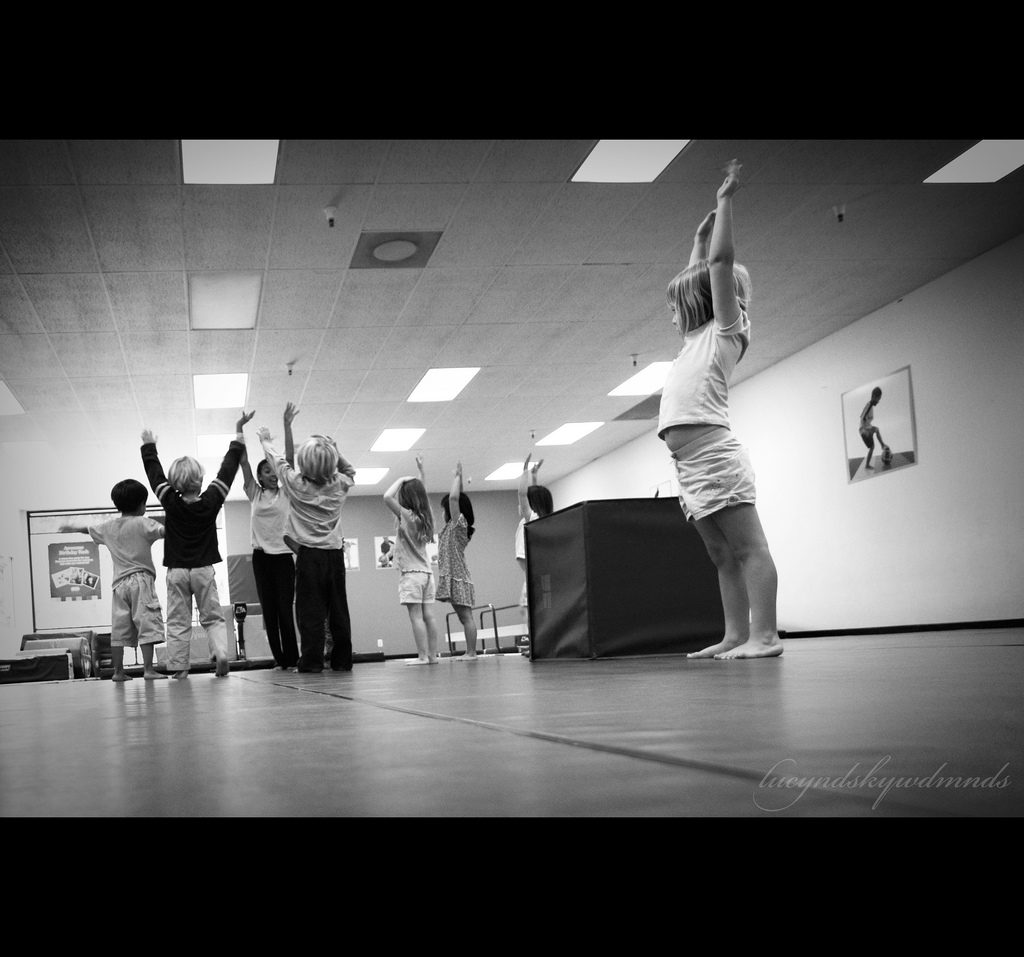 The effects of exercise on depression in adulthood have been found to be both positive and underestimated. Additionally, as the authors of this article point out, physical activity has been found to reduce depression symptoms, as well as the likelihood of developing Major Depressive Disorder (MDD) in adolescence and adulthood. Given the harmful effects antidepressants can have in children and teens as well as their lack of efficacy, the field calls for innovative efforts to target this issue.

For this study, the authors sought to identify the effects of physical activity on depression symptoms in childhood, as well as the impact of these symptoms on active or sedentary behaviors. Utilizing data from a large cohort study based out of community health settings, the authors identified 799 children for the study, using 6, 8, and 10 years of age as collection time points. Researchers measured the children’s physical activity (via an accelerometer) and their BMI, as well as symptoms of MDD as reported by the child or the parent.

The authors found that MDD in their sample decreased from ages 6 to 8, whereas physical activity did not change in these years. MDD then increased between the ages of 8 to 10, and physical activity was found to have decreased between these ages. Sedentary activity was found to increase between 6 to 8 and then increase further during the next time points. The authors write, “The symptoms of MDD were negatively correlated with MVPA at ages 8 and 10, but were unrelated to sedentary activity.” Also, higher levels of physical activity between 6 to 8 predicted fewer symptoms years later.

“Although the effect was small, our results indicate that increasing MVPA in children at the population level may prevent depression, at least at subclinical levels.”

The study supports prior findings in adult and adolescent studies, regarding the relationship between physical activity and depression. The authors posit various explanations for this effect in childhood, including the distracting element of physical activity, the self-esteem and self-efficacy building that can occur through sports, social integration and peer acceptance, as well as the physiological effects of exercise on neurotransmitters.