New research recently published in JAMA Psychiatry examines the association between traumatic experiences and the development of psychosis. The authors of this large study suggest that trauma may have a causal association with psychotic experiences.

“The findings are consistent with the thesis that trauma could have a causal association with psychotic experiences,” the team of researchers, from the University of Bristol Medical School in the UK, write.

“This study indicates that, assuming the association is accurate and causal, a substantial proportion (25%-60%, consistent with previous estimates) of participants would not have developed psychotic experiences if they had not been exposed to traumatic experiences during childhood.” 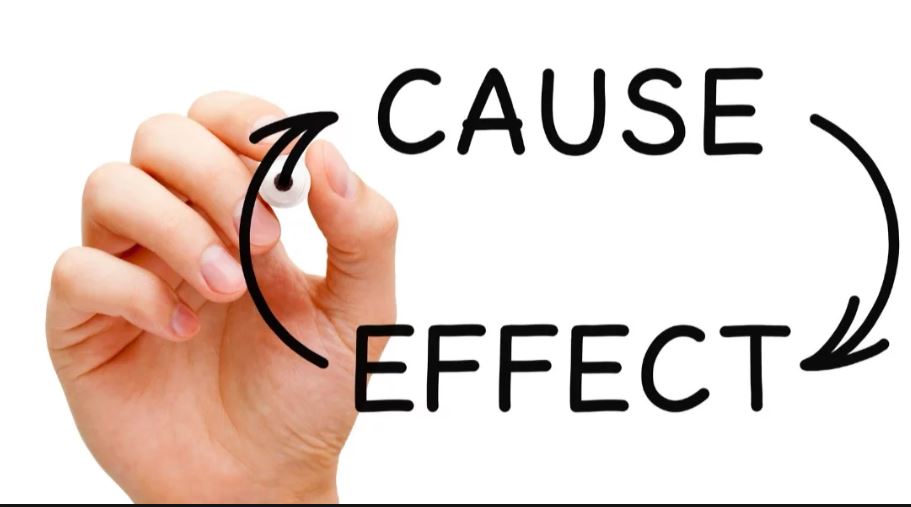 To fill the gaps in the current literature, the present research aimed to look at the different effects of different types of trauma, while accounting for developmental age, exposure frequency, and confounding variables may be associated with psychotic experiences.

To examine if the age of exposure and specific trauma types are differently associated with the risk of developing psychotic experiences, the authors utilized data from the Avon Longitudinal Study of Parents and Children (ALSPAC) and extracted a sample of 4433 children. Psychotic experiences were assessed using the psychosis-like symptoms semi-structured interview (PLIKSi), which was administered at 12 and 18 years of age. Trauma was evaluated by 121 items regarding traumatic events and a supplemental questionnaire completed at age 22 to capture sexual abuse, emotional neglect, and physical abuse. Variables captured as confounders include: psychiatric history, genetic risk for schizophrenia, drug use, criminal history, income, smoking during pregnancy, marital status, and living conditions.