A newly released study examines the quality of information presented on popular websites about antidepressants. The researchers, Maryanne Demasi and Peter C. Gøtzsche, found that a majority of the sites they reviewed promoted the disproven “chemical imbalance” theory of depression, and the risks and benefits presented were not consistent with the scientific evidence, as they minimized risks and overstated the benefits. The authors write:

“We found that the information about the benefits and harms of antidepressants on 39 popular websites contained information that conflicted with the scientific evidence.” 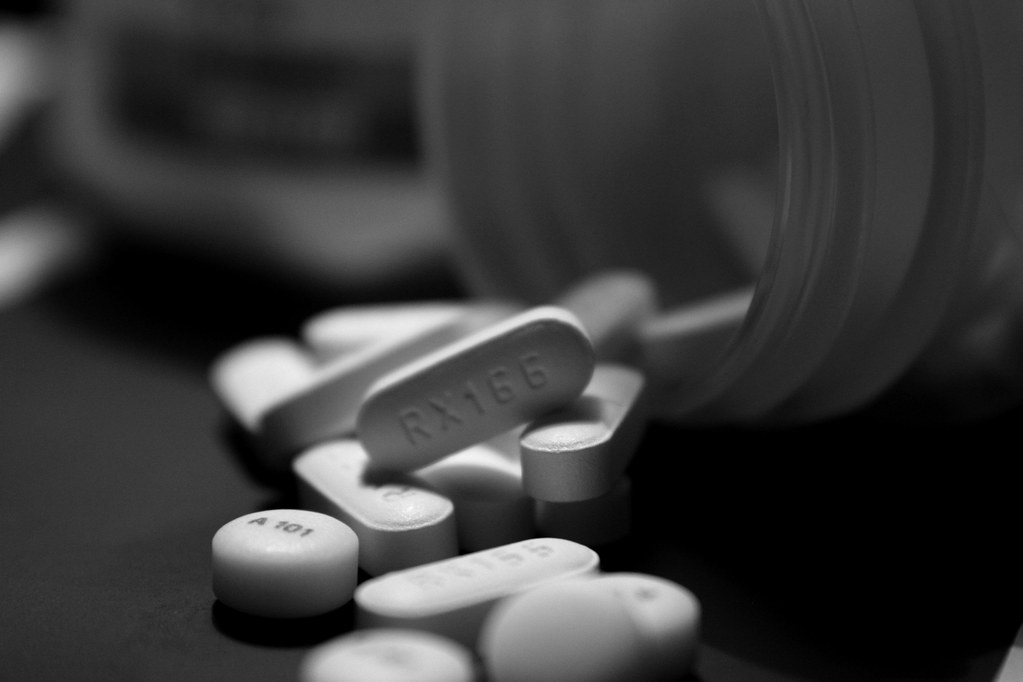 Informed consent, or being provided with information regarding the risks and benefits of a particular treatment, is crucial in the medical and mental health fields. Although the treating professional is responsible for providing this information, many prospective patients do their own research online before deciding whether to follow through with treatment. This research often impacts how the individual views or understands a particular treatment. When it comes to information about medical and mental health treatments, it is crucial that accurate information is provided online.

In an attempt to assess whether there is accurate information available online about antidepressant treatment, researchers reviewed search results related to “depression,” “antidepressants,” and “depression therapy,” on the most popular websites in ten English or Nordic-speaking countries, which included Australia, Canada, Denmark, Ireland, New Zealand, Norway, South Africa, Sweden, UK, and the USA.

Thirty-nine websites were ultimately included in the researchers’ analysis, all of which mentioned the benefits and consequences of antidepressant use. Yet, most of the sites analyzed did not accurately portray the potential costs of antidepressant treatment.

Unfortunately, although this has been disproven, the chemical imbalance myth appeared on the majority of the websites reviewed, and is also reflected in the beliefs in the general population as well – 88% of participants in an Australian study were found to believe that chemical imbalance in the brain is the cause of depression.

This misinformation is problematic as it can encourage individuals to continue taking antidepressants, as these persons are operating under the assumption that their experience of depression is something that needs to be “managed” for the rest of their lives, just like diabetes must be managed through insulin.

Moreover, contradictory evidence was found throughout the website review. One UK website, in particular, claims that antidepressants can help improve life through improving one’s mood, one’s ability to take care of oneself, improving relationships, and increasing satisfaction in sexual relations. Yet, this same website also warns that potential side effects include decreased sex drive and a potential negative impact on relationships with friends and loved ones.

Most (29) of the websites failed to mention the potential harms of antidepressants use in pregnancy or suggested that pregnant women consult with their doctor. The majority of sites (59%) did, however, mention the negative impact that antidepressant use can have on sexual functioning, such as reduced sex drive, difficulty orgasming, and erectile issues in men.

Although twenty-five websites addressed the increased risk of suicidal thoughts associated with antidepressant use, most of them (92%) presented inaccurate information related to suicidality. While the Food and Drug Administration (FDA) has warned that suicide risk is increased for individuals of all ages who are taking antidepressants, only two websites mentioned this. One site even falsely claimed that the FDA has still not yet determined if there is a relationship between suicide risk and antidepressant use.

The Mayo Clinic misleadingly suggested that antidepressants can be used as a buffer against suicide and downplayed the harms associated with suicidal and homicidal thoughts or behavior, suggesting that they aren’t as concerning as suicide. The authors write:

“One argument for softening warnings is to avoid deterring people from taking their medications. Such paternalism in lieu of honest information is common.”

Others have written about how diagnoses of depression in children and adolescents increased significantly following the introduction of Prozac in 1988. Prior to this, depression was thought to be highly uncommon in children, pointing to how mental health professionals have over time, pathologized normative childhood and adolescent experiences, such as moodiness.

Antidepressant research is conducted using randomized controlled trials (RCTs) wherein some participants receive an antidepressant, whereas others receive a placebo or sugar pill. Participants must remain blind to what group they are in, as their expectations can influence the outcome of the study. However, as described elsewhere, participants were demonstrated to “break blind” or identify whether they belong to the treatment or placebo group in 78% of antidepressant RCTs in the most extensive study conducted on this matter.

Further, researchers in the current study identified that the benefits of antidepressants were highly exaggerated, claiming that antidepressants relieve symptoms of depression in more than half of individuals who take them. The authors write:

“It is misleading to write that two-thirds of the patients taking antidepressants will recover or feel better because this reflects the spontaneous remission that would have occurred in any case, also in untreated patients.”

The researchers in this study assert that psychotherapy should be the primary treatment for depression of all severity levels, citing how psychotherapy has been shown to reduce suicide attempts. In contrast, antidepressants have been shown to increase suicide risk in individuals across the lifespan.

The results obtained by researchers bring to light the large swath of misinformation present on popular websites regarding antidepressant treatment for depression. As discussed, this is of concern as individuals interested in learning more about antidepressant medication are provided with an inaccurate portrayal of the benefits and harms associated with antidepressant use.