Studies on life expectancy have consistently identified a “mortality gap”—people with a psychiatric diagnosis die earlier on average than people without a diagnosis.

Recently, Danish researchers attempted to discover if the shorter lifespan indicated by the mortality gap had changed in the past twenty years. They found that it improved slightly for some diagnoses, but had not changed for schizophrenia and substance use diagnoses. Overall, people with a psychiatric diagnosis still lived lives 8.3 years shorter, on average, than the general population.

Oleguer Plana-Ripoll led the research at the National Centre for Register-Based Research, Aarhus University, Denmark. It was published in JAMA Psychiatry. 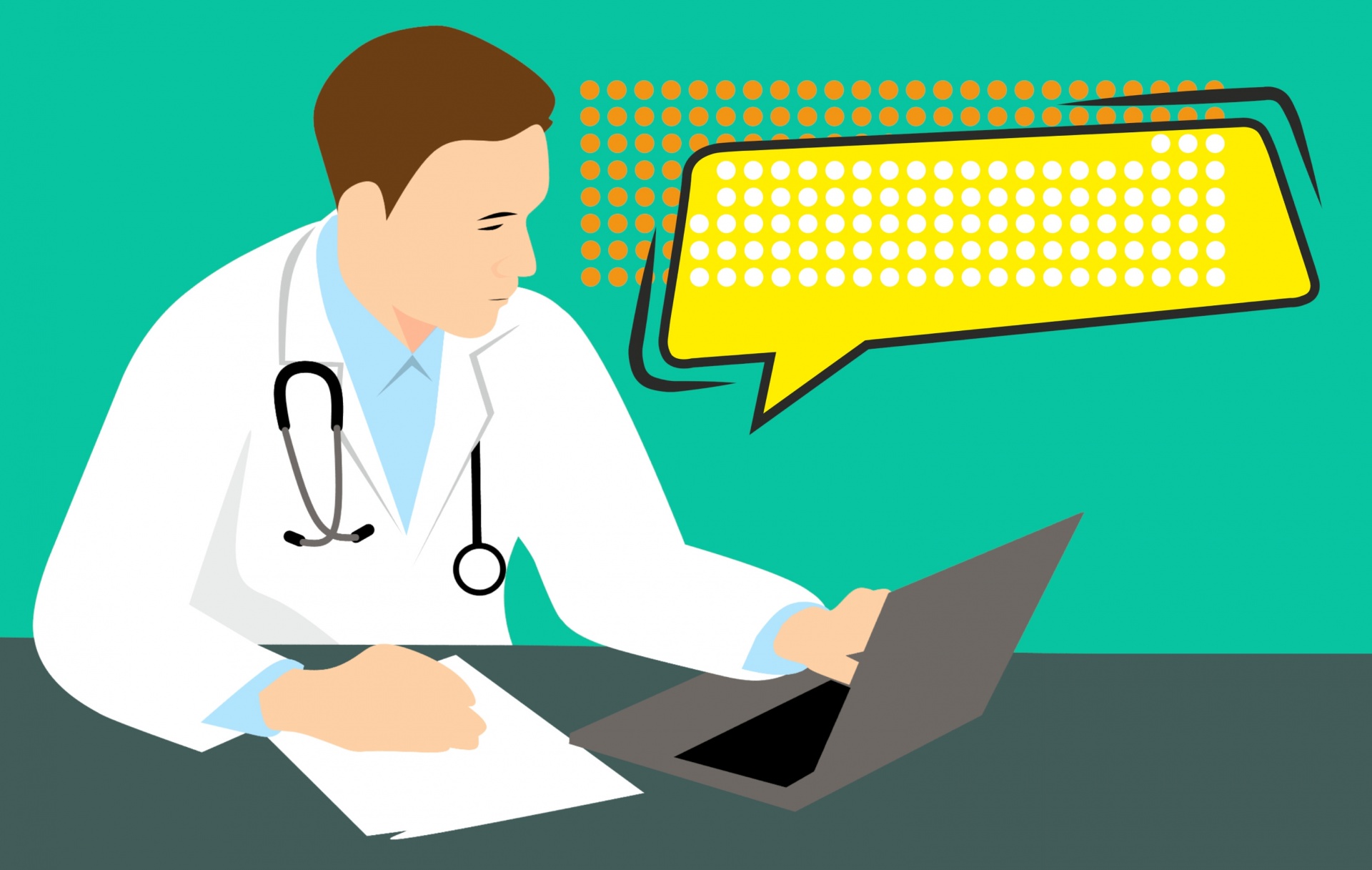 The researchers were only able to use people with a psychiatric diagnosis made in a hospital setting, so these results were likely for people who were accessing treatment. That makes it unlikely that the life expectancy gap was due to the “untreated underlying disorder,” as psychiatric researchers sometimes suggest.

However, this improvement was only found for people with certain diagnoses: “The life expectancy gap was reduced for mood disorders (0.8 years), neurotic disorders (1.7 years), and personality disorders (0.9 years); remained similar for schizophrenia and substance use disorders; and increased for organic disorders (1.1 years).”

Additionally, according to the researchers, early deaths due to natural causes actually increased for people with a psychiatric diagnosis.

“For natural causes of death, those with mental disorders did not reflect the benefits seen in the general population.”

Although the researchers don’t mention it, iatrogenic harm caused by psychiatric medications could also be an explanation, as the drugs lead to weight gain, metabolic syndrome, and cardiac problems, among other adverse effects.

One of the authors of the study was quoted late last year in a news piece about a related study, saying that people with psychiatric disorders “are much more likely to die from cardiovascular and lung disorder at a younger age compared to the general population. This is a new and rather disappointing finding.”

In the current study, the researchers suggest “interventions associated with promoting a healthier lifestyle and optimizing the general medical care of those with mental disorders,” to increase the lifespans of people with psychiatric diagnoses and reduce the mortality gap.