A recent article, published in Philosophy, Psychiatry & Psychology, offers commentary on an essay by Sarah Kamens comparing the phenomenon of pharmaceutical “ghostwriting” to the experience of hearing voices. The author, well-known cultural psychiatrist Laurence J. Kirmayer, responds to Kamens’s critique by pointing to the broader social science literature and highlighting forms of colonialism and domination that occur in psychiatry.

“Luhrmann, Ramachandran, and Tharoor have shown that while people in the United States are more likely to hear negative, critical voices, in Ghana and India, they may hear friendly voices of relatives speaking words of encouragement,” Kirmayer writes.

“In the case of people with schizophrenia in the United States, the persecutory voices might be readily seen as reflecting the larger social context of isolation, alienation and paranoia characteristic of a highly competitive, neoliberal, racist society. Thus, the voices of psychosis are the kind of self-critiques of failure, dejection, and marginalization that characterize the social position of the psychotically disabled person in an economy that demands consistent consumption, performance, and productivity.” 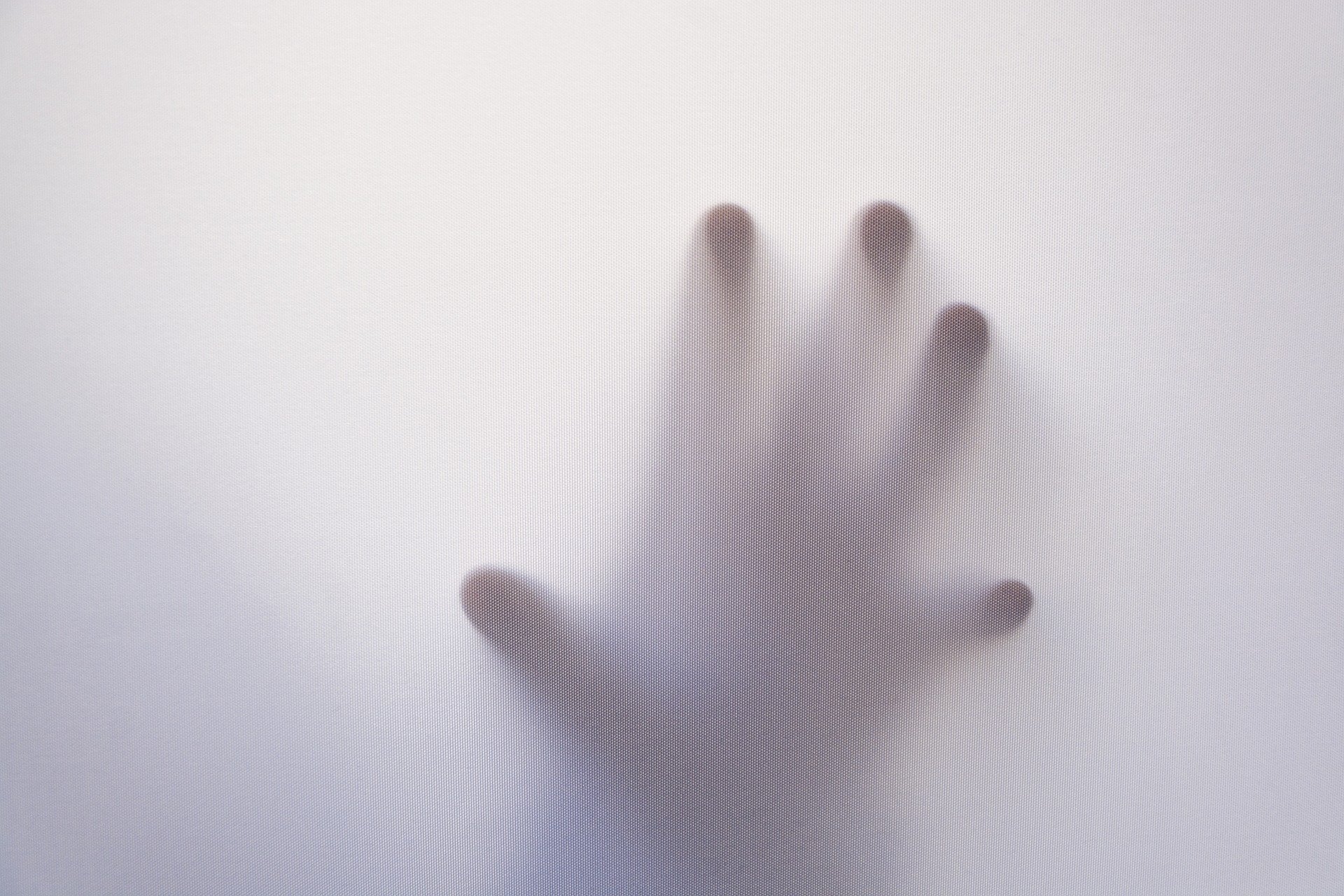 The phenomenon of “medical ghostwriting,” in which pharmaceutical companies hire professional writers with scientific expertise to ghostwrite medical studies, has been criticized as rendering scientific articles as “little more than infomercials.”

This injection of “marketing spin” can be disastrous for the scientific integrity of research studies, especially as the articles are often rubber-stamped by “thought leaders” in the academic community, granting the appearance of legitimacy and unbiased expertise.

Medical ghostwriting is just one example of psychiatric corruption tackled by scholars such as Sarah Kamens. Her work seeks to address problems associated with the medical model understanding of mental illness, such as the individualizing biomedical narrative around hearing voices.

The current article responds to Sarah Kamens’s essay, which discusses the thematic similarities and differences between the phenomenon of hearing voices and that of medical ghostwriting. Laurence Kirmayer argues that Kamens’s article can be used to highlight broader issues of what is called “epistemic violence,” or how disciplines like psychiatry participate in dominating and colonial practices.

According to Kirmayer, there is a thematic similarity between medical ghostwriting and hearing voices in the sense that they both have “some opacity about the source of communication.” In the case of medical ghostwriting, this is a “deliberate social arrangement” based on undeclared marketing and corporate interests, while in hearing voices, it is part of the “intrinsic phenomenology.”

Kirmayer points to a metaphorical “haunting” taking place in both cases, reiterating Kamens’s argument, which draws from the philosopher Jacques Derrida. Kirmayer states that both hearing voices and medical ghostwriting are haunted by “structures of inequality.”

Those who hear voices have their experience “naturalized” in a medical narrative about dysfunctional brain states, while medical ghostwriters “naturalize” pharmaceutical spin as objective scientific inquiry.

In both cases, the political, institutional, and “epistemically violent” nature of social injustices are present as “hauntings,” even though they are silenced in official psychiatric narratives.

Socioeconomic, racist, sexist, ableist, and other forms of social oppression, which are known to correlate with psychiatric symptoms, are only vaguely present, masked over by psychiatry’s suppression of the “local lifeworlds” of marginalized peoples, such as psychiatric survivors and service users.

“Treating structural violence and economic inequities as a consequence rather than a cause of mental disorder gets the situation backward. This is what the recent efforts to promote structural competence in psychiatric training and practice aim to redress.”

For Kirmayer, as for Kamens, postcolonial theory can be an essential tool for analyzing how psychiatry and adjacent disciplines operate according to dynamics of domination and oppression—a form of “pulling back the curtains” to examine the “historical and structural sources of suffering,” and how these fields are grounded in colonial and corporate interests, rather than merely an innocent preoccupation with healing.

“In contemporary psychiatry, awareness of social and political issues is often subordinated to a focus on the brain as the putative site of mental disorders—despite the wealth of evidence for the limits of this perspective,” Kirmayer concludes.

“In its embrace of brain-centric explanations for health problems that have important social roots, psychiatry continues to collude with forces of economic inequality and subjugation, even as it strives to care for those who are afflicted, in part, precisely because of these forms of social injustice.”