A recent article published in the journal Assessment explores the differences in the frequency of diagnosis of borderline personality disorder (BPD) based on sexual orientation. Sexual minority individuals are diagnosed with BPD at a higher rate, and the researchers question how the diagnostic criteria exacerbate bias and discrimination.

“Appropriately understanding the factors that are associated with BPD diagnosis among sexual minority individuals is underscored by the potential deleterious outcomes associated with the diagnosis,” the main investigator, Craig Rodriguez-Seijas, from the Department of Psychology at University of Michigan Ann Arbor, writes.

“The diagnosis of any psychiatric disorder without appropriate cultural sensitivity risks inadvertently harming consumers psychologically or socially through misdiagnosis.” 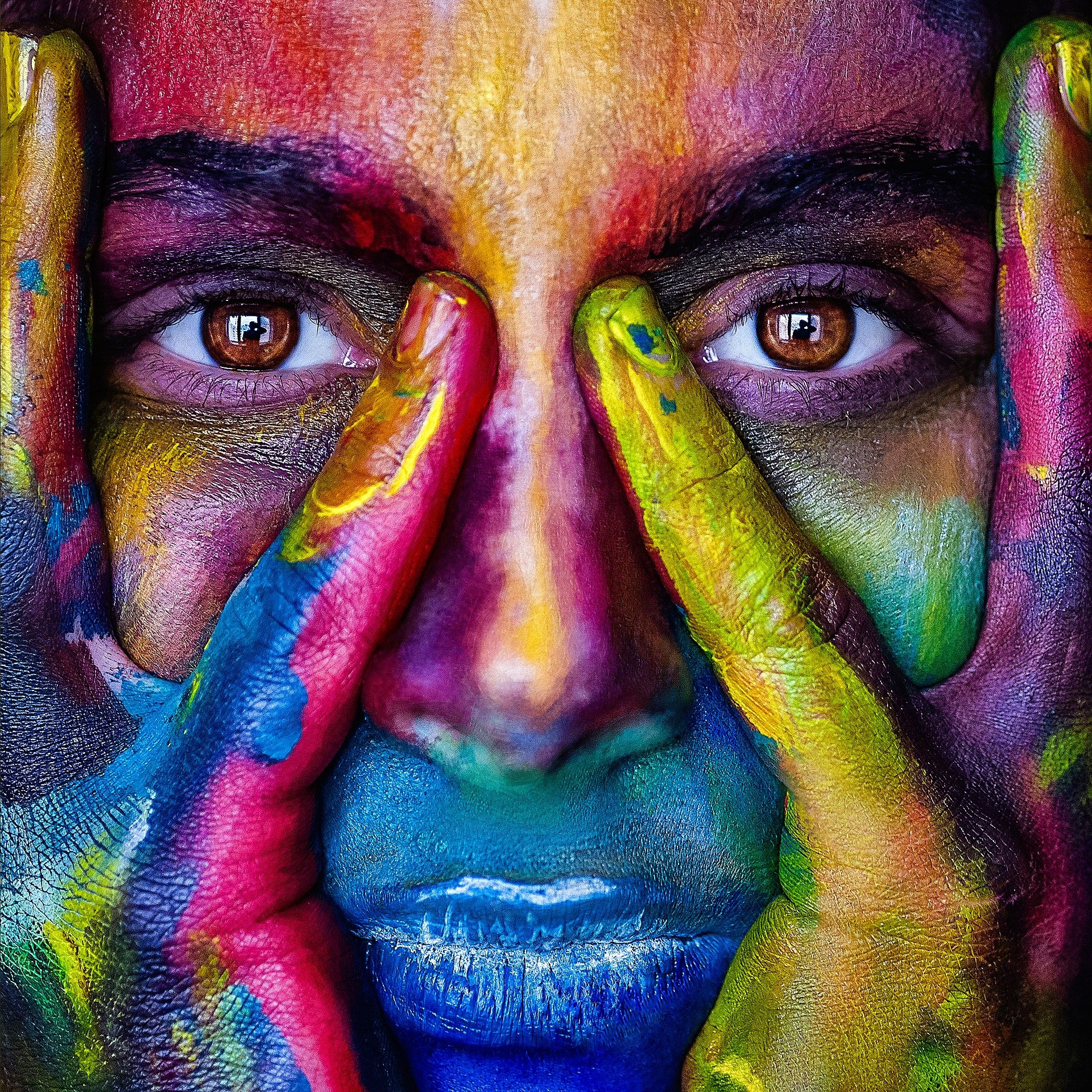 The researchers suggest a significant overlap between the diagnostic criteria of BPD and common experiences of psychosocial distress observed among sexual minority individuals. For example, sexual minority individuals are more likely to experience interpersonal difficulties due to rejection sensitivity, which may be construed to fit the BPD criteria of interpersonal instability and efforts to avoid abandonment.

The conventional diagnostic methods fail to address the unique risks experienced by sexual minority individuals when giving BPD diagnosis. Under the minority stress framework, psychosocial dysfunction can be conceptualized as a behavioral response to the chronic stress associated with stigma. In addition, traumatic experiences such as sexual abuse, physical assault, and bullying are significantly more common among sexual minority individuals.

“It is possible that diagnosis of BPD among sexual minority individuals reflects a predisposition by providers that is independent of psychopathology or clinical severity,” the main investigator notes. “Clinicians may misinterpret culturally normative behaviors as pathological due to unfamiliarity with cultural differences.”

The alternative model for personality disorders (AMPD) is an empirically based and pan-theoretical alternative for conceptualizing psychiatric disorders. Under the AMPD framework, BPD is viewed as a set of behavioral indicators of core maladaptive personality domains, including negative affectivity, antagonism, disinhibition, detachment, and psychoticism.

Bias in the diagnosis of BPD among sexual minority individuals can exacerbate existing health disparities and risks through negative provider interactions, additional stigma, and poorer treatment outcomes. This study investigated the evidence for potential bias in conventional diagnostic methods and suggested improving the assessment, diagnosis, and clinical conceptualization of BPD among sexual minority individuals.

The results showed that a greater proportion of sexual minority patients were diagnosed with BPD when compared with heterosexual patients across all methods. However, fewer patients met the criteria for a BPD diagnosis based on reports of PID-5 when compared with those who were assessed with the SIDP-IV or unstructured assessment.

In addition, sexual minority patients were significantly more likely to be given a BPD diagnosis with unstructured clinician assessment. There was no significant difference in the proportion of lesbian/gay patients diagnosed with BPD with SIDP-IV.

The researchers also challenge the biological determinism inherent in the biopsychosocial model of BPD and suggest that psychosocial dysfunctions among sexual minority individuals may be better conceptualized as expectable reactions to stigma, trauma, and minority stress.

“Empirical studies of BPD and many other forms of psychopathology fail to attend to sexual orientation diversity within their models. An assumption of (partial) biological determinism of BPD de-emphasizes the wealth of literature that situates psychosocial dysfunction among sexual minority individuals at the feet of the structural stigma that chronically denigrates the lived experiences of non-heterosexual persons,” the authors conclude.

“The appropriate assessment of BPD among sexual minority individuals becomes particularly hazy without full consideration of the ways in which structural marginalization might be related to several BPD diagnostic criteria.”

“These results, therefore, highlight important epistemological questions about the conceptualization of BPD and personality disorders more widely, particularly among groups defined by chronic exposure to stigma, discrimination, and marginalization.”