“Colonial thinking runs deep in psychiatry” is the premise of a new open access paper that was just released in Anthropology and Medicine. A group of psychiatrists from the Critical Psychiatry Network (CPN) argue that decolonizing the field requires genuinely confronting and rooting out the racist assumptions at its core.

The team, led by psychiatrist Pat Bracken, propose critical thinking strategies for decolonizing psychiatric curricula and the knowledge/power structures in mental health. They welcome the recent statements by the American Psychiatric Association and the Royal College of Psychiatrists admitting to psychiatry’s appalling historical practices. Bracken and colleagues note that the beginning of decolonization process involves a “full interrogation of psychiatry’s history and its in-built assumptions and practices”:

“If we are to confront the current challenges that face us as psychiatrists, we must acknowledge the way in which psychiatry has played a role in the suppression of indigenous healing systems around the world, how it was complicit in the justification of slavery and colonisation and how profoundly a particularly ‘Western’ mind-set underscores its deepest assumptions and theories.” 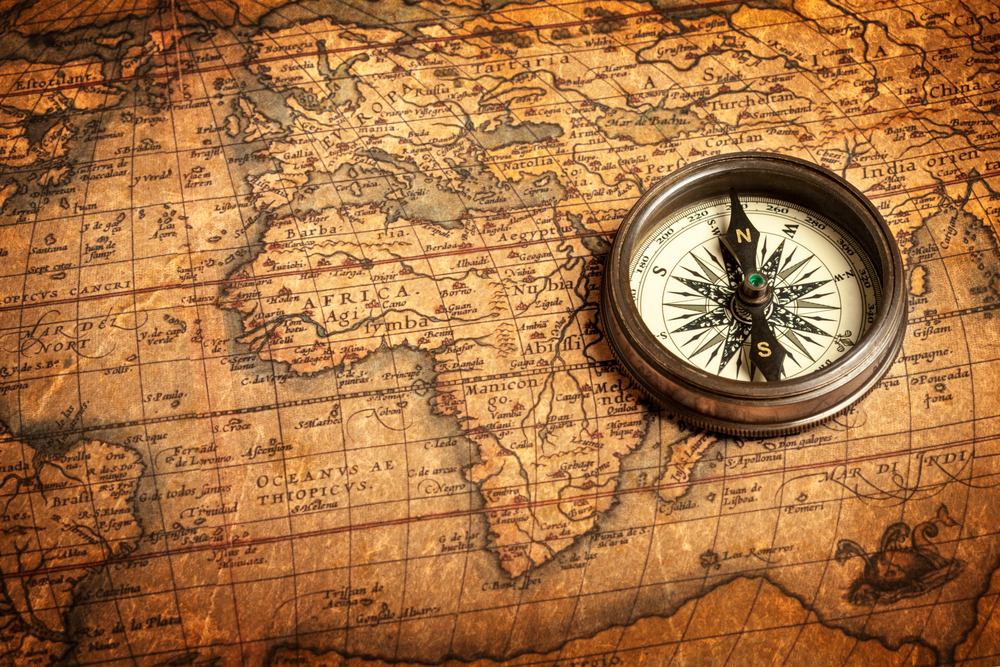 Bracken and colleagues argue that in addition to these acknowledgements, a robust response is necessary in order to tackle deep-seated issues of injustice:

“Such arguments are not new, but if we are truly to honour all the countless people whose lives have been distorted and damaged by bad psychiatry, they can no longer be ignored.”

Challenging Eurocentric paradigms has been a recent undertaking in the humanities and social sciences. Psychiatry, however, has not been held to the same level of scrutiny and pressure to change because the natural sciences tend to be viewed as neutral and objective. Bracken and colleagues, however, demonstrate that rather than being culturally neutral, this claim to objective rationality carries forward specific cultural assumptions and consequences:

“The damaging disrespect that psychiatry has shown towards local worlds and indigenous practices stems from the way in which the history of psychiatry is deeply entangled with the emergence of the European Enlightenment and its valorisation of a particular form of reason, alongside a particular focus on the individual self.”

They add that psychiatry’s “quest to explain, contain, and control states of madness, distress and dislocation was a product of these developments.”

Given the recent openness to acknowledge and challenge the relationship between racial discrimination and health outcomes in the medical field, Bracken and team assert that it is an opportune time to genuinely reflect upon the unique challenges faced by psychiatry.

Decolonization is a process that strikes at the heart of the field’s identity, they contend. Psychiatry has recapitulated colonial attitudes by characterizing non-Western cultures and healing practices as inferior. In so doing, a Western “culture-blind” approach to understanding and responding to diverse forms of suffering is upheld as best practice and uncritically exported globally.

Meaningful engagement with the geopolitical variables that influence individuals’ health and distress is undermined and overlooked, the critical psychologists write:

“This ‘cultural cleansing’ of patient narratives removes the very questions that a genuinely culture-sensitive psychiatry would seek to investigate.”

Moreover, the team explicitly demonstrates how asserting the superiority of Western psychiatric practices, concepts, and curricula parallels a colonial logic. In the 18th and 19th centuries, Western rationality was viewed as best positioned to capture truths about the natural world and human experiences. This logic justified the imposition of colonizers’ ways of seeing and understanding the world as well as the eradication of any contradiction.

Bracken and team connect this colonial history to the field of psychiatry:

“A similar arrogance has shaped the thinking and practice of psychiatry….it has embraced a language of pathology, it has been pre-occupied with creating a typology of human experience using classification systems similar to those used in the natural sciences, it has adopted reductionist forms of explanation, and it has put a priority on symptom suppression and risk avoidance.”

“We believe that this agenda stems from a way of encountering ‘otherness’ that has a deep resonance with the colonial project.”

Rethinking Enlightenment values is not about rejecting reason, Bracken and colleagues argue. Rather, critical thinking entails recognizing that “reason is not a singular phenomenon.” There are different ways to frame and respond to distress. They highlight how post-colonial and feminist scholarship has exemplified the ways Western reasoning is fraught with limitations and contradictions that undermine health and justice.

Although the team of critical psychologists commend commitments in the field to address inequality, they describe concerns that a fundamental rethinking of psychiatry may not be fully realized:

“Our fear, based on the history of previous attempts by our institutions to deal with this subject, is that such efforts will not genuinely engage with all the issues presented here.”

Bracken and colleagues describe what would be featured in a process to decolonize psychiatric curricula. They include:

“Decolonising the psychiatric curriculum will not be easy and will not happen until we overcome the epistemological, nosological, and normative assumptions that lie at the heart of psychiatry itself. However, we believe that progress can be made.”

In addition to post-colonial and feminist philosophy, they point toward mad studies, queer theory, critical pedagogy and psychology, liberation psychologies, non-Western practices, and the work of Frantz Fanon as offering guidance and insight into this undertaking.

“Embracing critical thinking as a positive tool in this endeavour will be crucial.”

Combatting Structural Racism and Classism in Psychiatry: An Interview with Helena Hansen