I thought I had better get my personal story written as my health is in decline.

As a child I always thought and acted outside the box, totally oblivious to people around me. My interests and fascinations were with the natural world. A creative rather than a scholar. I was always getting into hot water, frustrating classmates and teachers alike. I just could not seem to toe the line socially, always missing cues. High school was exceptionally brutal with severe bullying resulting in my running away to the other side of the country. While there, I was told I needed counseling and I complied. I received counseling and more counseling, not really knowing the what for or why. I was so naive. 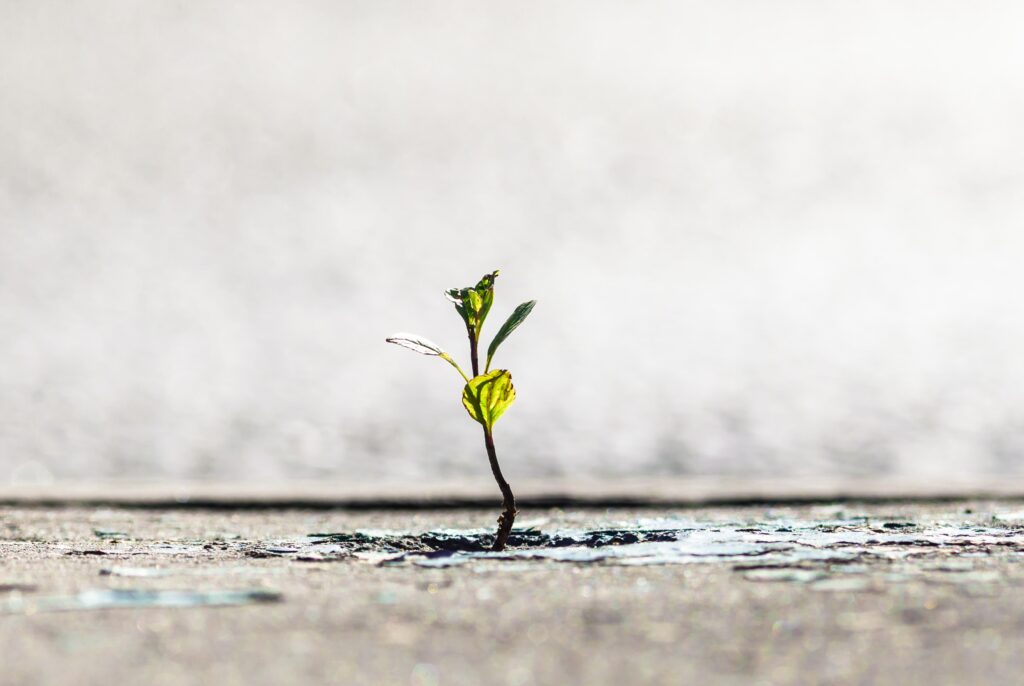 Following two failed marriages, I married for the third time. Life was fairly normal and quiet with children and clotheslines and school. However, following the birth of my third child, I became quite depressed and so the medication hit parade began. Doxepin, Amitriptyline, Prozac, Zoloft… I sought help again from a family doctor who gave B12 shots and diet advice and checked me for thyroid disease. Of course, the typical TSH and T4 tests did not pick up my soaring antibodies. I was sleeping 12 hours a day.

I had seen a presentation by a psychiatrist on Seasonal Affective Disorder and so I consulted him. Oh yes, I had S.A.D. He checked thyroid antibodies and the diagnosis of Hashimoto’s Thyroiditis was also made. This is an autoimmune disease where your body attacks your thyroid gland.

He did not leave it at that, clever guy. The drugs hit parade started again with Trilafon, an antipsychotic as I was to learn decades later.

Following a move to California, another primary care physician perpetuated the drug parade by adding Xanax. I couldn’t sleep because I was exercising at night to try to lose the weight that the Zoloft had put on me, to no avail. The antidepressant and the benzodiazepine really messed me up. I couldn’t remember things and I was overweight, emotionally flat and unresponsive to sex.

A further move to another town in CA and a health system that preyed on the unsuspecting and uneducated signaled the descent of my life course. So much for my budding literary career. A nurse practitioner said I had to go to psychiatry because she couldn’t deal with my anxiety. (She had cold turkeyed me off of Paxil.) So off to the psychs I went. I didn’t understand why I had to go. I just wanted my simple life back.

Enter polypharmacy. Over a period of 17 years, I was drugged with over 47 different psych drugs. Maximum doses of neuroleptics and benzos and antidepressants, the psych telling me I had schizophrenia and then schizoaffective disorder and then saying he didn’t know and then saying tardive dyskinesia was not possible with Geodon. He was getting paid good money, though. My God! What the hell kind of monster was I ensnared by? I developed akathisia. I was depressed. I called a hotline, only to have the police come to my door with a mental health worker and cart me off to the psych ward. Suffering from drug side effects, I couldn’t eat or sleep. Due to such heavy and prolonged doses, paradoxical reactions occurred. I would go to the hospital numerous times for help and was tricked into being admitted by them (at least six times).

Locked up. Denied water at times. Denied a washer and dryer at times so I had to wear dirty underpants. They cut off my sweatshirt ties which were only about six inches long. Paranoid people. I remember standing at the window longingly looking out on the beautiful summer days, wishing for someone to come rescue me from such an awful place.

In the hospital you got herded like cattle to the nurse’s station to be force-fed your drug cocktail. Cold-turkeyed off your benzos. So constipated that you had to ask for a brown and white all the time. Denied showers at times. Filthy showers in staph-infested wards. The staff would say that Medi-Cal pays better than Medicare and they kept Medi-Cal people much longer. Punishing you for having emotions. I was locked in a room with no windows and only a hospital gown the first time I was there after calling a hotline. People gorging on food from taking Zyprexa and Seroquel. One man gained 10 lbs in a month and had akathisia so severe he never stopped pacing the halls all day until they gave him the Zyprexa. Horrible memories.

I don’t know what the catalyst was that sparked my mind but I do remember seeing a photo of myself and thinking I was going to die within a year if I didn’t do something to get off the drugs. I did do it. It took seven years, but I got off all of them and I am drug-free for 2 ½ years now.

There is no replacing the near 30 years that psychiatry took from me and my family. I am now 70 years old and in failing health which I attribute to those damn drugs. I hate psychiatry. It is evil and those drugs do kill people. I lost two friends to those drugs. I have seen productive and lovely people turned into dead-eyed robots like I was. I will never agree that any psych drug did anybody any good. I have seen too much to the contrary. For the rest of my life, I will be haunted by my experiences with pharma psych drugs and the legal pushers.

As an aside, the psychiatrist who drugged me was disciplined. The trial transcript is available online. Too little too late for many, though, and small consolation for the enormity of damage endured by myself and my family.

My remaining years, though complicated by chronically declining health, can be described as none other than exquisite, as my senses are fully restored and I made it out alive!

Editor’s note: The author has chosen to publish under a pseudonym due to concerns for her safety.

My Partner Abused Me. I Was the One Locked Up