In a new article published in Psychological Medicine, John Read and Joanna Moncrieff highlight the ineffectiveness of antidepressants and electroconvulsive therapy (ECT) for the treatment of depression. In addition to their ineffectiveness, these interventions have negative effects and alter brain function in unpredictable ways. Rather than clinging to these outdated, biomedically informed approaches, Read, and Moncrieff recommend a socially informed perspective that recognizes depression as a result of difficult circumstances.

This view of depression is becoming increasingly mainstream within the psy-disciplines and is currently endorsed by the United Nations, the World Health Organization, and various service user movements. The authors write:

“This perspective demands that we address the social conditions that make depression likely and suggests that a combination of politics and common sense needs to guide us in providing help for one another when we are suffering in this way. This alternative view is increasingly endorsed around the world, including by the United Nations, the World Health Organization, and service users who have suffered negative consequences of physical treatments that modify brain functions in ways that are not well-understood.” 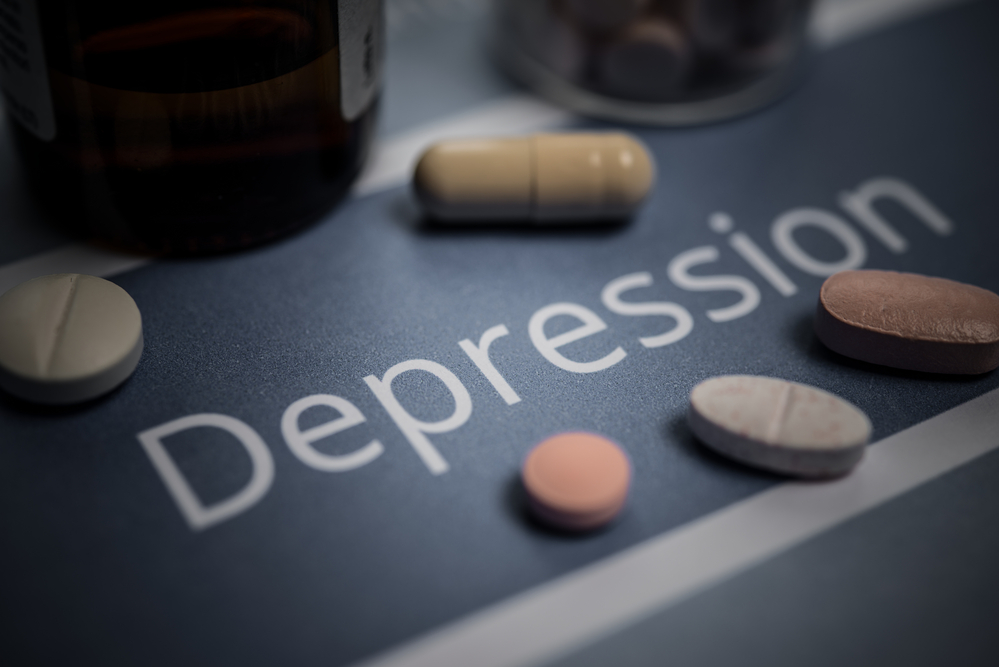 While still very common, the use of antidepressants to treat depression has come under increasing criticism from voices within the psy-disciplines. Prominent voices from within the field argue, for instance, that antidepressants are likely overprescribed.

Research has found ECT to be ineffective compared to a placebo for treating depression and preventing suicide while putting service users at increased risk of brain dysfunction and mortality. Audits of ECT use have revealed problems with administration and monitoring of the procedure, making it impossible to guarantee the safety of service users receiving ECT. In addition, ECT can result in permanent memory loss and has caused cognitive impairments in some service users severe enough to prevent them from returning to work.

The current work appears in Psychological Medicine, a leading international journal within the psy-disciplines. This article was commissioned by the journal’s editor, prominent psychiatrist Sir Robin Murray. The inclusion of this piece in a mainstream journal at the request of a well-known psychiatrist may suggest that a paradigm shift is occurring within the psy-disciplines away from the biomedical understanding of depression as a brain disease towards a socially informed model that understands depression mostly as a reaction to difficult life circumstances.

Read, and Moncrieff begin with a critique of the biomedical model of mental health. Antidepressants and ECT are both an attempt to correct an underlying biological issue that supposedly causes depression. However, proponents of these treatments have been unable to pinpoint any biomarkers or show any significant evidence that some biological dysfunction actually causes depression. They write:

“We, and others, have provided detailed reviews of evidence demonstrating that no biological dysfunction that can be corrected by current treatments has been found.”

Though many within the psy-disciplines subscribe to a biopsychosocial model of mental illness, the psychological and social layers are commonly understood as secondary to the supposed primary underlying biological dysfunction. A dysfunction that, if it does actually exist, we are at present unable to treat.

According to the authors, this results from the dominance of the biomedical model of mental illness. While many within the field pay lip service to the psychological and social causes of depression, the biomedical model forces them to prioritize biological causes and, therefore, biological solutions such as antidepressants and ECT, despite their ineffectiveness and possible negative effects.

The authors note that antidepressant efficacy within these data sets is artificially inflated due to publication bias, meaning the actual advantage over placebo is likely even less than indicated by the 2 point Hamilton Depression rating scale change.

Placebo trials are commonly conducted by pharmaceutical companies with a financial interest in out-performing placebos. Still, these drugs rarely produce better outcomes than a placebo and often fare even worse in clinical practice where they are used to treat a supposed chemical imbalance. The authors write:

“Despite claims by professional organizations and the pharmaceutical industry that depression is due to a chemical imbalance that can be rectified by drugs (e.g., APA, 2021b), there is no evidence that there are any neurochemical abnormalities in people with depression, let alone abnormalities that might cause depression.”

Rather than viewing antidepressants as correcting a likely mythical chemical imbalance, the current work envisions antidepressants as a psychoactive drug that alters normal mental activity. Some of these changes may be desirable in people experiencing depression (such as a blunting of emotions). However, many of these drugs effects, such as sexual dysfunction and withdrawal from discontinuation, range from irritating to agonizing for users.

The authors suggest that psy-professionals and service users need to realistically evaluate these drugs’ negative and positive effects rather than asserting their correction of an as of yet undiscovered chemical imbalance.

Similar to antidepressants, ECT is supposed to correct some underlying, as of yet unseen, biological dysfunction to treat depression. This treatment works by damaging the brain, sometimes resulting in a temporary lifting of depressive symptoms. Walter Freeman, an ECT proponent, wrote in 1941:

“The greater the damage, the more likely the remission of psychotic symptoms…. Maybe it will be shown that a mentally ill patient can think more clearly and more constructively with less brain in actual operation.”

“A review of the literature on placebo responses to ECT concluded: ‘Rigorously defined endogenously depressed patients did exceptionally well with sham ECT, just as well as with real ECT… No studies showed that ECT outperforms placebo beyond the end of the treatment period.”

In addition to the short-lived, no better than placebo treatment of depressive symptoms, ECT is also associated with memory loss and cognitive impairments.

The authors assert that antidepressants and ECT, rather than treating an underlying illness, alter normal brain activity and occasionally obscure depressive symptoms. While these interventions may seem helpful to alleviate acute depression in the short term, their long-term effects are not well understood and have been detrimental to many people.

The authors point towards a paradigm shift away from the biomedical model of mental illness within the psy-disciplines as necessary to address the true underlying causes of depression: difficult life circumstances. They write:

“Understanding depression and anxiety as emotional reactions to life circumstances, rather than the manifestations of supposed brain pathology, demands a combination of political action and common sense. There is longstanding evidence on how deprivation and social adversity make people vulnerable to depression.”

“Helping someone in distress is not primarily a scientific activity – it is an essentially human one. Common sense suggests that the conditions needed to lead an emotionally balanced and fulfilling life, relatively free of major ongoing worry and distress, include a dependable income, housing, secure and rewarding employment, engaging social activities, and opportunities to form close relationships.”