The authors suggest that while it may seem tempting to ban psychotropic medication while operating a motor vehicle, this may not be a viable or fair solution. While there does seem to be a link between psychotropic drugs and car accidents, the authors remind us that we accept the increased risk of traffic accidents from many groups, including young drivers and the physically disabled. They write:

“The study shows that the use of psychotropic medication is associated with an increased risk of traffic crashes, but whether these results should lead to driving bans is, as in many other situations in road traffic, a political trade-off between the risk of crashes and mobility.” 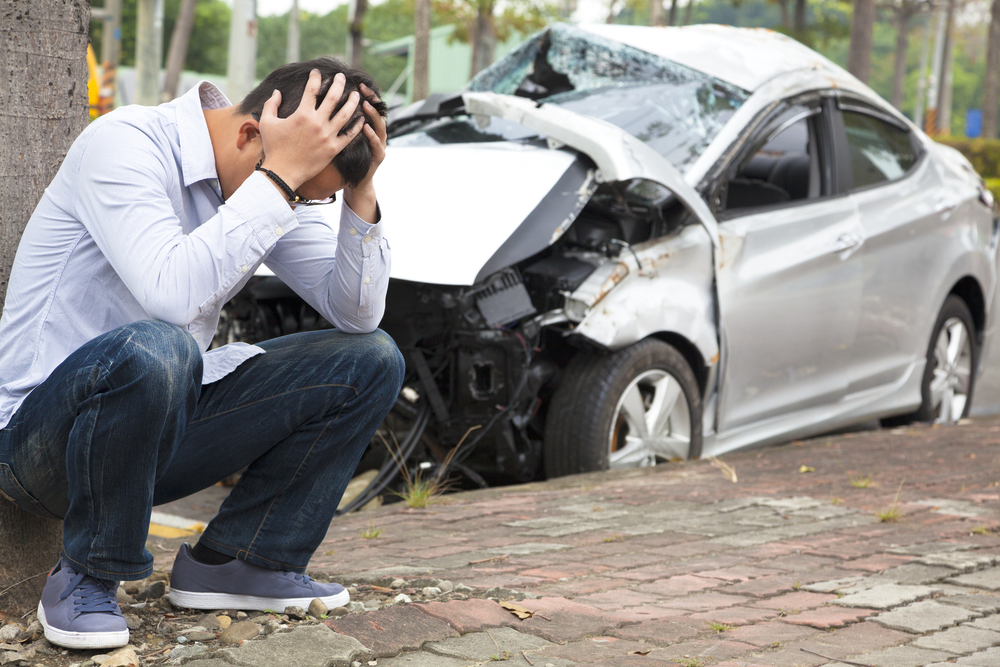 Many commonly prescribed psychotropic drugs cause cognitive impairment. For example, researchers have found that long-term Benzodiazepine use impairs cognitive function. Moreover, this impaired cognition likely remains even after withdrawing from the drug.

The researchers collected crash and prescription data of 130,000 people involved in car crashes resulting in personal injury. To be included in the study, the driver had to have a Danish civil registration number and be old enough to hold a driver’s license. The researchers examined both single-car crashes (where the responsibility for the accident was clear) and crash involving two or more automobiles.

The authors found that antipsychotics were protective against crash risk, with users showing a 14% decreased risk of traffic accidents compared to non-users. However, this was not in line with the 29% increase in single car accidents for users of the same drugs. The authors suggest that this anomaly could be due to driving prohibition and refraining among users of antipsychotics. As a result, these individuals drive at a lower rate than their non-drug-using counterparts.

The authors also note that some of the increased risks of traffic accidents could result from the underlying disease or presenting symptoms rather than the drugs used to treat it.