“Anticholinergic medication burden associated with psychotropic medications in schizophrenia is substantial, common, and conferred by multiple medication classes, including antipsychotics,” the researchers write.

The study was published in the American Journal of Psychiatry. It was led by Yash B. Joshi at the University of California, San Diego. 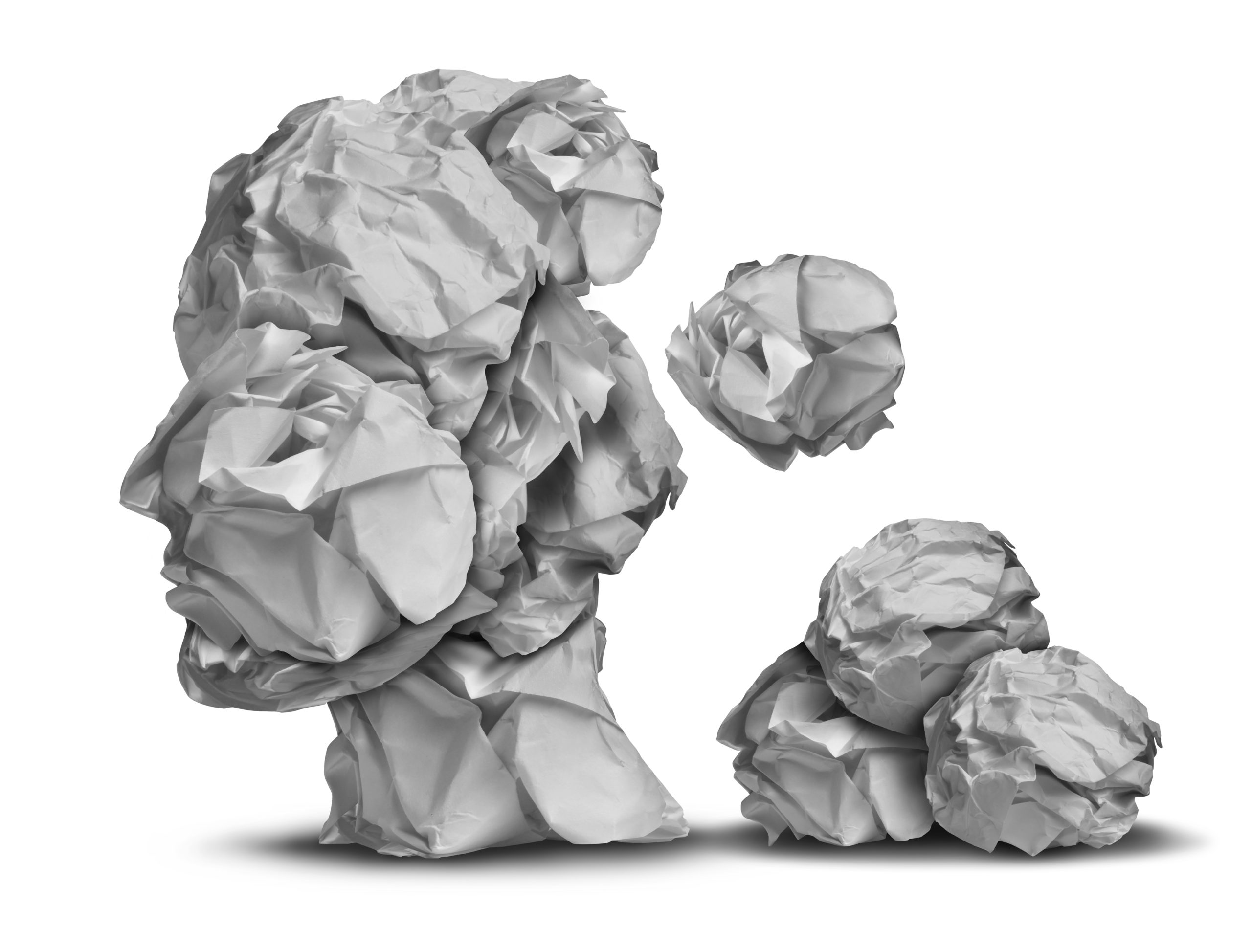 The average anticholinergic burden for study participants was 3.8. Twenty-five percent of the participants had a score of at least 6. On average, each participant was taking two different antipsychotic drugs.

The researchers found that anticholinergic burden was significantly associated with lower cognitive performance on all the domains of the Penn Computerized Neurocognitive Battery (PCNB) as well as on other cognitive measures. The researchers controlled for a number of other factors and found that their results were still robust.

The authors cite data from a study that included healthy adults that found that an ACB score of 3 is linked to cognitive impairment and a 50% increased risk of developing dementia.

“Such scores are not difficult to achieve in routine psychiatric care. For example, a patient for whom daily olanzapine is prescribed for symptoms of psychosis would have an ACB score of 3; if hydroxyzine were also prescribed for anxiety or insomnia, the patient’s ACB score would rise to 6,” they write.

The authors suggest that “Efforts to limit or avoid excessive anticholinergic medication burden—regardless of source—may have a beneficial impact on cognitive outcomes in schizophrenia.”