This contradicts the assumptions of the model. In the diathesis-stress model, genetic risk should be more important when people experience trauma. Genetics is supposed to explain why, for two people who experience trauma, only one of them develops psychotic experiences. The researchers write:

“It is an important message that early manifestations of psychotic experiences during adolescence are not so strongly heritable, especially in the context of higher environmental exposure.” 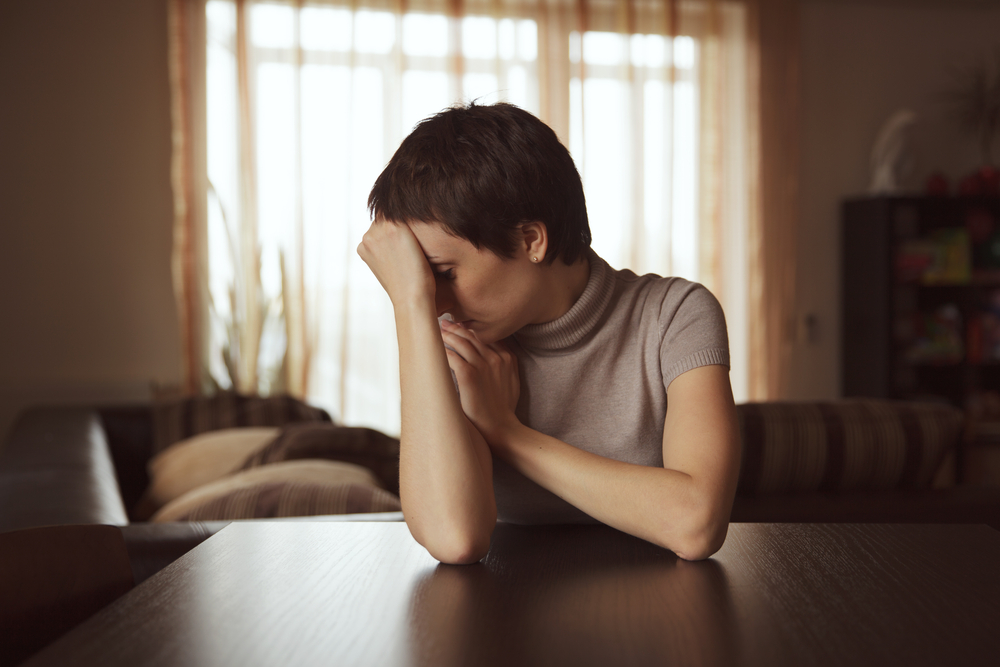 In contrast, the researchers suggest the bioecological model, which “posits that genetic factors become more pertinent in more favorable environments, leading to lower heritability in twin studies in the context of environmental exposure.”

Essentially, the researchers posit that genetics might help explain why some people who experience very little trauma develop psychosis.

“These results are consistent with a bioecological framework, which would predict that more favorable environments would lead to higher heritability,” the researchers write. “Our results run contrary to a diathesis-stress pathway to psychotic experiences, which would predict that environmental risks trigger a genetic susceptibility to a given disorder and would thus lead to higher heritability of a phenotype in the presence of environmental risks.”

The researchers looked at twins in both the UK and Sweden to estimate the heritability of psychosis. Then, they correlated their findings with five environmental factors: bullying, number of “dependent life events” (a catchall term for experiences like a serious relationship loss or witnessing a crime), cannabis use, tobacco use, and low birth weight.

Their first finding was that trauma was extremely predictive of psychosis. They write:

“More exposure to environmental risk factors was associated with having more psychotic experiences.”

This is consistent with previous studies that found that experiencing childhood trauma, not heritability, was associated with psychosis.

In this study, heritability became less important as environmental risk increased for the specific experiences of paranoia, cognitive disorganization, grandiosity, and anhedonia. However, for hallucinations and “negative symptoms,” heritability did not change based on environmental exposure.

The researchers note that the participants in their sample were young—teenagers—potentially having their first psychotic experiences. However, early psychotic experiences in young people are not rare and are transient in most cases (they do not lead to later diagnoses of schizophrenia or other psychotic disorders). Thus, this study, which captured these early experiences, may not be the best estimate of the heritability of full-fledged “disorders.”

In fact, for psychotic diagnoses like schizophrenia, it’s likely that the heritability is lower than that found by these researchers. Genetics studies have identified that genetic risk plays a minimal role in explaining schizophrenia, with a predictive power as low as 0.5%—indicating that 99.5% of the “cause” of psychosis is related to environmental factors, especially childhood trauma.

In the current article, the researchers add that a slight increase in the likelihood of schizophrenia compared to the general population is not very useful for prediction.

They suggest that while having a family member with schizophrenia does increase the risk of psychosis for other family members; this could also be explained by a shared environment, not genetics.

A meta-analysis in 2021 debunked the main biological hypotheses promoted as potential causes of psychosis—the role of dopamine and glutamate—so even if heritability is involved in some way, it is unclear what biological pathway it would take.

In conclusion, the researchers write that environmental factors, like traumatic experiences, are far more important than genetics in explaining psychosis.

“To our knowledge, this twin study was the first with results that suggest that environmental factors play a greater role in the etiology of psychotic experiences than genetic factors.”