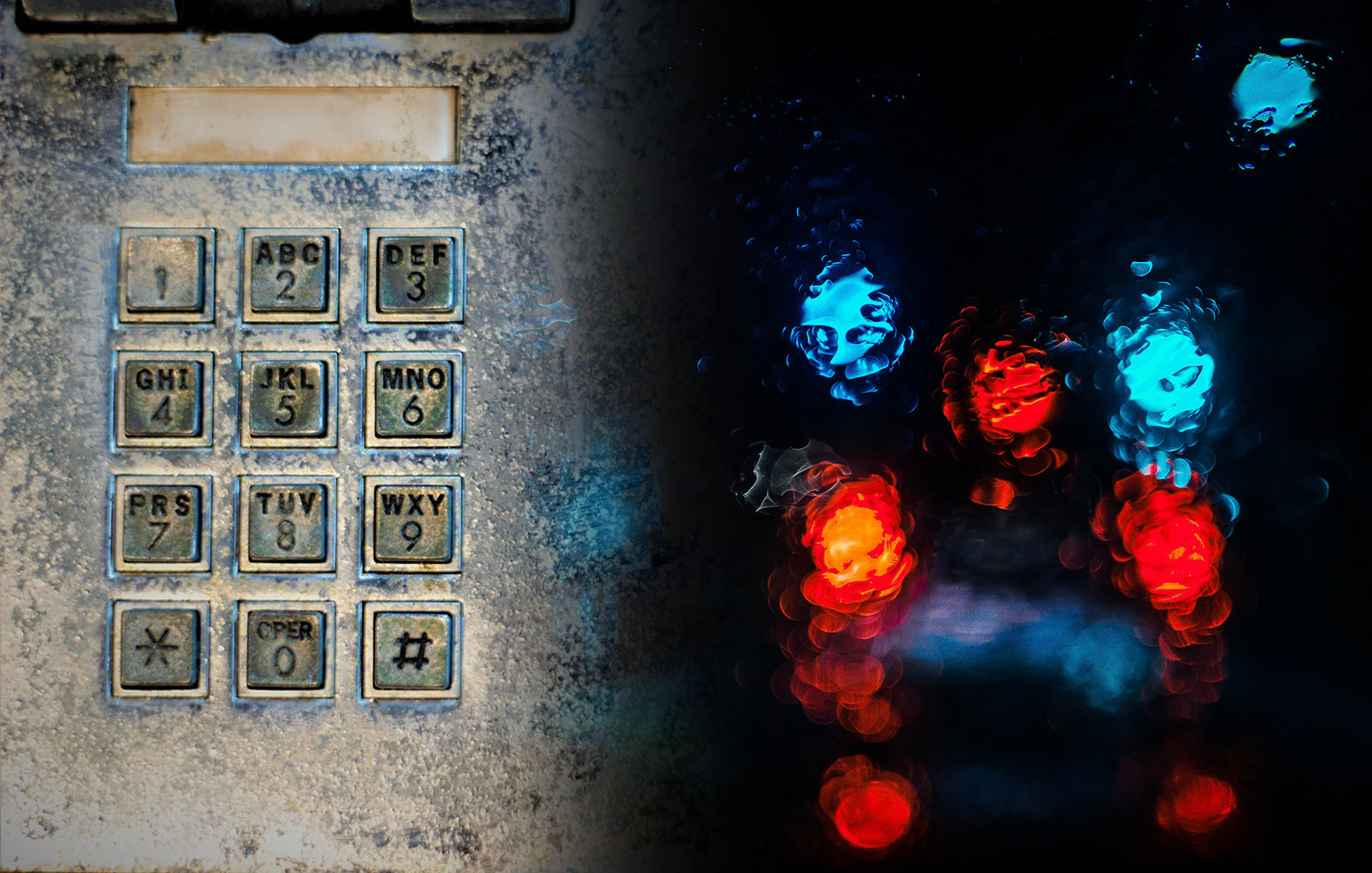 On December 27, Vibrant Emotional Health, the Manhattan-based nonprofit administering the 988 Suicide & Crisis Lifeline, released a revised set of suicide safety policies for 988 Lifeline call centers. This policy replaces the 2011 Policy for Helping Callers at Imminent Risk of Suicide. But critics of carceral suicide prevention approaches say the new imminent risk policy bears a striking resemblance to the previous one.

Jess Stohlmann-Rainey, activist, consultant, and former crisis line director, acknowledged surface-level changes, such as the removal of the term “active rescue,” a euphemism for sending emergency services to a caller’s home without their consent.

“But in a functional way, it is not that different,” Stohlmann-Rainey, who created a guide to understanding and using 988, tells Mad in America. “The assumption that force is needed remains embedded in this document.”

The 988 Lifeline replaced the preexisting National Suicide Prevention Lifeline (NSPL) across the United States in July of 2022.

988 Lifeline’s FAQ reports that “a small percentage” of calls will result in 911 dispatch when imminent risk is assessed as present. But as call volume rises, this will translate into increasing thousands of nonconsensual interventions.

Ysabel Garcia, founder of Estoy Aquí LLC and a psychiatric survivor, notes that 988 Lifeline’s mission doesn’t square with all-too-often deadly outcomes from involving law enforcement. Half of people killed by police are disabled, with disabled Black, Indigenous, and People of Color in greatest danger. Queer, trans, and undocumented disabled people are also more likely to be harmed or killed in police encounters.

Undocumented trans people are less likely to seek help in a crisis—usually out of fear that law enforcement will be sent without consent. Follow @SafeHotlines to stay up to date on our efforts to keep hotline users safe. #SafeHotlines #SuicideAwareness #SuicidePreventionMonth pic.twitter.com/Qnf6b7fFSU

“It doesn’t make sense to send a police officer and EMTs to a person who holds all these marginalized identities,” Garcia says. “It’s literally a death threat. Their so-called intention of ‘saving lives’ doesn’t match the impact of their policies.”

Stohlmann-Rainey points out that while 988 Lifeline has tried to further emphasize the risks of policing in this version of its policy, there are caveats. “You can put all the barriers [to coercion] in place, in theory. But as soon as you have a scared call taker who is able to call the police, they can just do it at any time, and there aren’t really any consequences. Lifeline doesn’t even necessarily know when that happens.”

As someone who has herself supervised a crisis line, Stohlmann-Rainey has firsthand knowledge of the numerous barriers to collaboration and consent, noting that current risk assessment strategies don’t account for provider fear and overwhelm.

“The amount of crisis out there is always going to outpace the number of workers we have,” she says. “You’re doing this, and maybe you can see there’s 40 calls in the queue. If this feels really high risk, and you think you’re going to end up calling 911 anyway, maybe you’ll call it sooner so that you can pick up the phone for another one of these 40 something people [waiting on hold]. And that’s not an okay decision to have to make, right? It’s the decision that people are making every day doing this work.”

Included in the appendices of the revised policy is a template for a mandatory supervisory review of calls resulting in the dispatch of non-consensual emergency services, to be held within 72 hours. Its introduction reads: “Dispatching emergency services, particularly when involuntary, is a significant undertaking and one that necessitates reflection when the inherent stress of the presenting crisis has resolved.”

The new policy also requires 988 Lifeline call centers to “investigate alternatives to emergency service interventions within the community,” and to establish collaborative agreements or memoranda of understanding with less restrictive options when possible. In the absence of such options, call centers are encouraged to advocate for them.

Emily Krebs, suicidologist and assistant professor of health and culture at Fordham University, tells Mad in America, “Yes, putting more attention on alternatives to emergency service interventions is a good thing. But as long as involuntary hospitalization is on the table, suicide hotlines remain unsafe.”

Garcia, who identifies as a suicidal person, observes that America’s crisis care system is largely driven by paternalism and the abuse of power. “When I look at anything that is a dominant crisis response, the question is always, ‘How much power can I take away from you?’”

“The entire thing is paternalism 101,” she adds. “This idea of ‘I know better than you do about your own experience, and I am entitled to act on you.’ Like the person in crisis is some sort of object—or a child, even.”

“We know involuntary intervention isn’t working,” Krebs says, citing the numerous negative outcomes that can result from forced hospitalization, including an increase in suicide risk. “As scary as it might be, suicide hotlines have to try something else.”

Krebs points to Trans Lifeline, which has created a Crisis Callers Bill of Rights, BlackLine, and Samaritans NYC as examples of crisis lines that have eliminated all nonconsensual intervention. “While this approach may indeed result in some callers’ deaths, I believe that it will allow many more people to call without fear—and will ultimately save more lives while honoring people’s autonomy.”

Callers to crisis hotlines should be able to speak about suicidality without fear of experiencing more trauma due to forced hospitalization. Show your support for survivor-led solutions by signing onto the Bill of Rights https://t.co/XwJ0t1jDzc#SuicidePreventionMonth pic.twitter.com/c0kAN7Y6ii

“Suicide hotlines must recenter consent in their policies and practices,” says Krebs. “While others in suicide research and prevention certainly believe otherwise, I argue that suicidal people’s agency is important and their desires around medical care—or lack thereof—should be honored.”

“You can’t coerce someone into wanting to be alive. Force just doesn’t work. People must be invited to live while supporters (healthcare professionals, social workers, loved ones) make their lives and world more habitable.”

Garcia questions how “voluntary” even so-called consensual emergency interventions are, especially when the threat of an involuntary response looms ever-present on the crisis line. “Coercion and violence are not always right in your face,” she says. There’s the gaslighting, the manipulation—that’s also part of the violence and coercion in the psychiatric system and crisis care system.”

“I’m not excited about any ‘change’ here,” Garcia says of 988 Lifeline’s revised policy document. “In order for us to have actual change, this entire thing will have to be erased. It will have to be dismantled. Reform is not enough. Abolition is what’s needed.”

No Cops in Crisis Care, No Cops Anywhere! We want to fight against police involvement in mental healthcare, such as the newly introduced SIM model, whilst recognising that current mental health services also perform a policing role – they just wear a different uniform pic.twitter.com/2Qr3ToQYNy

MIA Reports are supported, in part, by a grant from The Thomas Jobe Fund.