A new study suggests that most people diagnosed with depressive, anxiety, and substance abuse disorders recover without treatment within a year of diagnosis. “This study further supports the argument that meeting diagnostic criteria for a mental disorder does not necessarily indicate a need for mental health treatment,” the researchers, led by Jitender Sareen from the University of Manitoba, write.

It is commonly thought that a diagnosis of a mental health disorder is a sign that the individual is in immediate need of professional treatment. Other experts have disagreed, however, pointing out past research suggesting that many cases of mental distress may be temporary and can improve on their own without treatment. 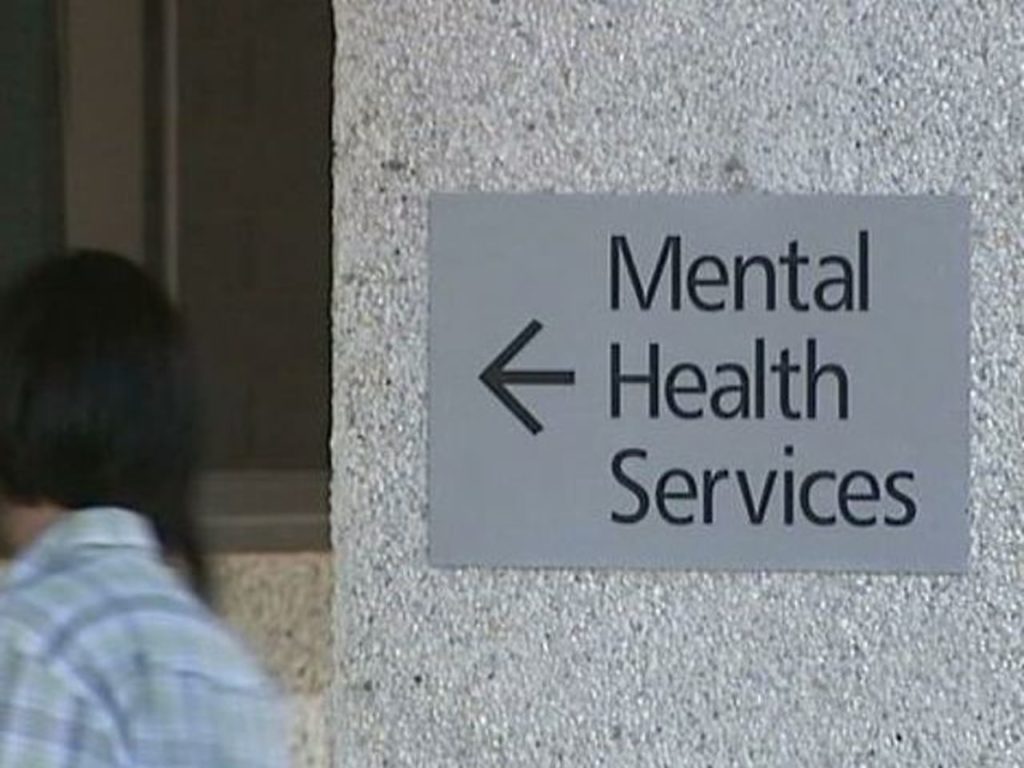 One such study, for example, found that a substantial portion of individuals diagnosed with ‘severe mental disorders’ no longer met the criteria for their diagnosis one year later, whether they had treatment or not.  Jitender Sareen and his colleagues previously studied this topic themselves when in 2013 they found that many individuals who had been diagnosed with a mental disorder in the DSM recovered without seeking treatment.

In the present study, the researchers used data from the Netherlands Mental Health Survey and Incidence Study-1 (NEMESIS-1) to examine the proportion of individuals diagnosed with depressive, anxiety, and substance abuse disorders who remitted without seeking formal treatment. Their results strengthened their previous findings.

The data revealed that more than half of the more than five thousand participants, all of whom had been diagnosed with a mental disorder in the past year, no longer met the criteria for their disorder at follow-up without receiving any mental health services. They also found that those who recovered without formal treatment reported a substantially higher quality of life than those who received treatment, though their scores were still lower than healthy controls.

“The majority of individuals who meet criteria for a common mental disorder remit without treatment,” the researchers write.

While corroborating their previous findings, the study also suggests that many people who fulfil the criteria for a mental health diagnosis may not necessarily be in need of treatment. The researchers point out that overestimating the need for mental health treatment could have serious consequences, and they suggest that clinicians “need to consider other predictive factors such as severity and the circumstances (i.e., time-limited stressor) in which these disorders arose.”

“These new estimations of the proportion of people who need, and do not need, mental health services would also likely allow policymakers to make better-informed decisions on healthcare resource allocations.”