This week on MIA Radio, we chat with Professor Peter Kinderman. Peter is Professor of Clinical Psychology at the University of Liverpool, honorary Consultant Clinical Psychologist with Mersey Care NHS Trust and Clinical Advisor for Public Health England, UK. He was 2016-2017 President of the British Psychological Society (BPS) and twice chair of the BPS Division of Clinical Psychology. His research activity and clinical work concentrate on serious and enduring mental health problems, as well as on how psychological science can assist public policy in health and social care. His previous books include A Prescription for Psychiatry: Why We Need a Whole New Approach to Mental Health and Wellbeing, released in 2013.

In this interview, we discuss Peter’s new book, A Manifesto for Mental Health, Why We Need a Revolution in Mental Health Care, which presents a radically new and distinctive outlook that critically examines the dominant ‘disease-model’ of mental health care.

The book highlights persuasive evidence that our mental health and wellbeing depend largely on the society in which we live, on the things happen to us, and on how we learn to make sense of and respond to those events. Peter proposes a rejection of invalid diagnostic labels, practical help rather than medication, and a recognition that distress is usually an understandable human response to life’s challenges.

Professor Peter Kinderman, University of Liverpool, talks about a manifesto for mental health at the DECP Annual Conference 2016 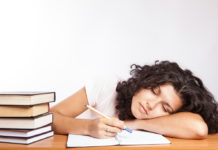 Is There an Optimal Sleep Duration for Adolescents? 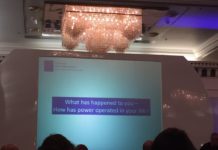 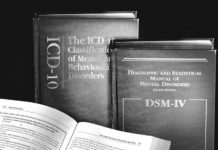 Psychosocial Adversities Should be Included in Diagnosis