In a new article published in the Journal of Mental Health, researchers Bethany Garner, Peter Kinderman, and Phillip Davis examine online debates about psychiatric diagnosis. Their study explores several blogs, both pro- and anti-psychiatry, and examines the polemics that differently positioned participants used to advance their side of the debate.

According to the authors, the contentiousness of this debate leads researchers to rely on “rhetorical concessions” and linguistic tricks rather than facts to bolster their arguments. This reliance on rhetoric negatively impacts the discussion around diagnosis in psychiatry. Therefore, the researchers implore blog authors to engage with facts rather than participate in petty linguistic games to advance the conversation around diagnosis.

“In these accounts, polemical tones tended to override the fundamental arguments. In this analysis, polemics between authors were preventing the emergence of solutions,” Garner, Kinderman, and Davis write. “This splitting into warring oppositions has occurred for years, and the risk is that this will continue. The differing conceptual models produce combative rhetoric. Debates online are still polemical.” 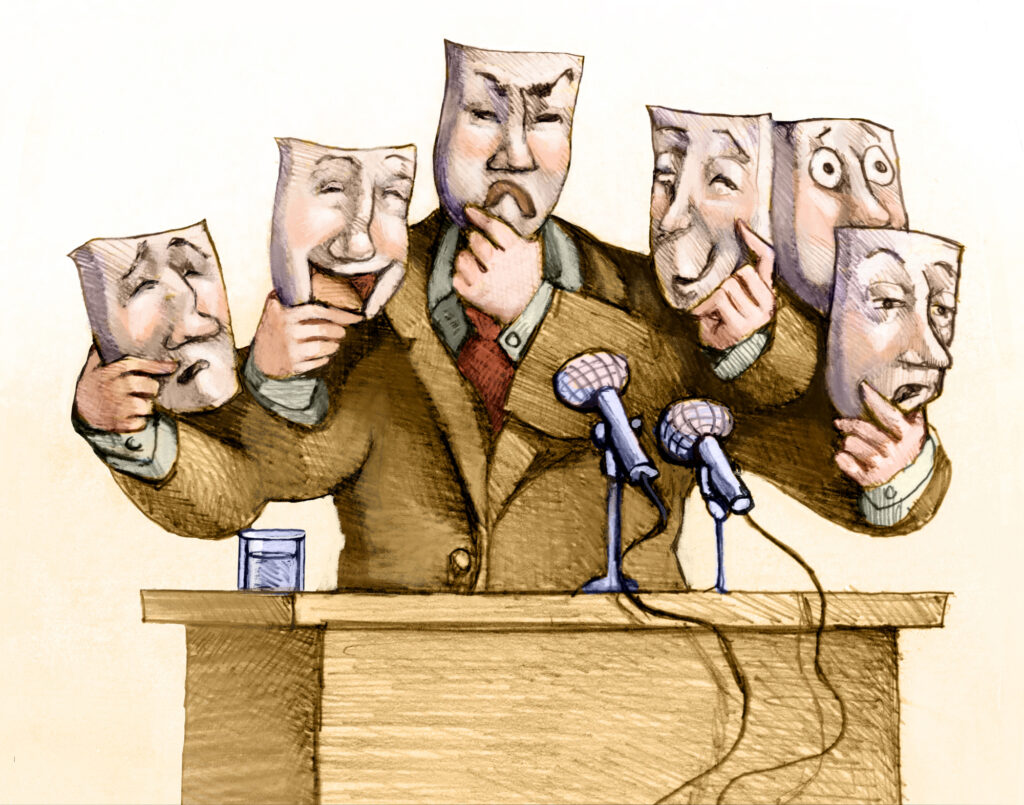 More recently, however, voices from within psychiatry have become more suspicious of the diagnostic apparatus, and the biomedical model it is based on has come under criticism.  Authors have gone as far as calling psychiatric diagnosis a fraud based on the “damaging fiction” of mental illness as a biological disease. These authors point to life circumstances rather than brain states and abnormalities as the chief cause of mental disorders.

Researchers critical of the diagnosis project have often cited the stigmatizing effect diagnosis and the biomedical model of mental health can have on service users. The stigma diagnosed individuals experience can commonly manifest as prejudice and discrimination. Clinical mental health encounters also commonly result in epistemic injustice, a situation in which the service users’ concerns and knowledge are disregarded in favor of the service providers’ narrative.

The current research examines the debate around diagnosis by analyzing six blogs that take various positions on psychiatric diagnosis. The authors chose blogs that were both critical of diagnosis and supportive of it, as well as blogs that took a more middle-ground approach to the debate. Several themes were present in each of the blogs examined by the authors: assertion of authority, rhetorical concession, appeals to moral clarity and positioning the opponent.

Both pro and anti-diagnosis blog authors engaged in appeals to moral clarity when they asserted that their approach is the one service users “deserve.” These blogs also attempt to position their opponents as “morally bankrupt or scientifically illiterate.”

The current research argues that these linguistic tricks and rhetorical positioning distract from an important conversation that should be taking place within the psy-disciplines around the usefulness of diagnosis.

Garner and her colleagues believe these blogs could be a venue for creating a “richer speculative space” if the authors would engage with facts rather than polemics designed solely to advance their positions. They write:

“This analysis demonstrates the potential of nuanced thinking and where it gets sabotaged. These pieces of writing should be creating a space for thought, not driven by pre-determined polemical extremes, but equally not merely splitting the difference. That creation of a richer speculative space for investigation allowed for thought to challenge opinion and to make of blog posts not necessarily a polemic but more ideally a place for wider dissemination of thought and a more productive public debate.”