“RDoC eschews disorder definitions altogether, focusing instead on data that can support data-driven revisions to future versions of the DSM and the ICD that include quantitative, empirically-based cutpoints for disorders,” write Drozdstoy Stoyanova, Diogo Telles-Correia, and Bruce N. Cuthbert. 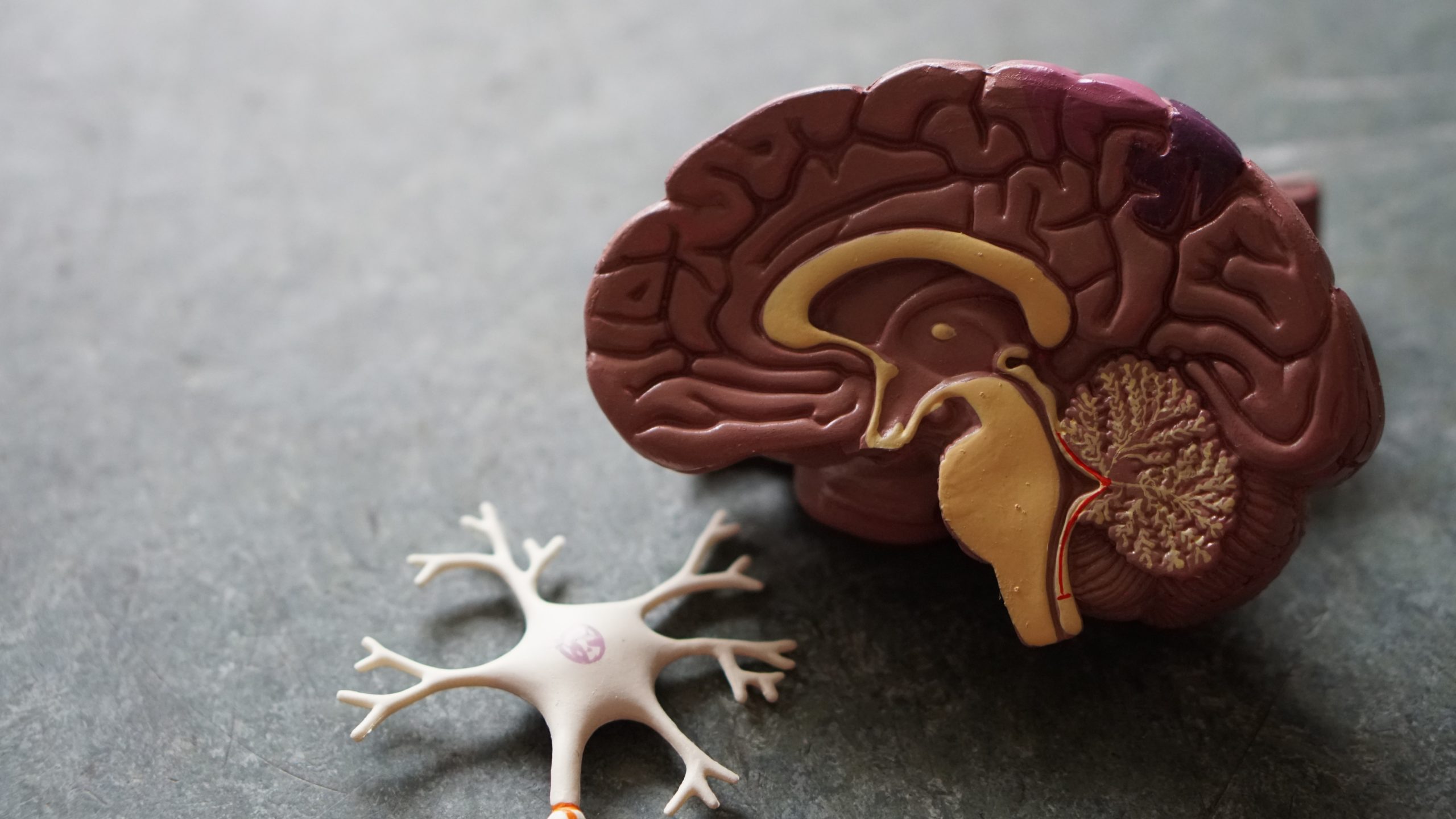 The National Institute of Mental Health’s Research Domain Criteria (RDoC) initiative has received a lot of buzz in psychiatric circles for its aim of grounding an understanding of mental illness in specific brain processes rather than pre-established psychiatric disorders.

Although RDoC might help with folk psychiatry assumptions about psychiatric disorders being “illnesses,” others have argued that the change in research orientation may also double down on medical interventions such as psychiatric drugs. Though it poses itself as a radical new approach based on scientific truth and ground-up biological realities, it may end up reinforcing the medical model approach to dealing with human suffering. Recently, a group of mental health professionals from the Task Force on Diagnostic Alternatives sent an Open Letter to the leaders of several psychiatric initiatives, including the leaders of RDoC.

In the letter, they discuss RDoc and point out that “despite billions of dollars of research investment, no biomarkers, confirmatory physical ‘signs’ or pathognomonic evidence of biological causation have been discovered for the putative pathologies represented by the category labels within these systems.”

The current paper indirectly responds to these criticisms and locates the RDoC initiative within the history of psychiatry’s understanding of psychopathology and issues of the relationship between mind and brain. The authors argue that RDoC is consistent with some strands of classical psychiatry, such as the emphasis on localized areas of brain functioning. However, they caution that RDoC is also concerned with an integrative understanding of the relationship between brain processes and behavior.

“During this same period, the staff at the NIMH also evaluated diagnostic studies emerging from multiple laboratories. Data from neuroimaging, genomics, behavioral science, and other fields increasingly indicated that the results generally failed to align with DSM diagnoses. Perturbations in the same neural systems (associated with fear, reward, cognitive processes, etc.) could be observed across multiple disorders, while not all patients in a given diagnostic category evinced the same response patterns. In other words, DSM categories represented heterogeneous syndromes rather than specific disease entities.”

The authors explain that during the 19th century, psychiatry had already developed conflicting understandings of mental illness. Philippe Pinel, known as the “first psychiatrist,” argued that psychiatry should focus on symptoms and clusters of symptoms. Later, in opposition to that perspective, Carl Wernicke and others championed a neurobiological approach, stating that mental illnesses were “diseases of the brain.”

Wernicke believed that mental illnesses could be traced back to abnormalities in specific regions of the brain, such that “psychopathological symptoms originated from interruption (“sejunction”) of associative connections in the brain.” His work drew on Theodore Meynert’s work, attempting to map connections between neuroanatomy and psychiatric symptoms.

One of Wernicke’s students, Karl Kleist, continued this strand of psychiatric thinking with his emphasis on “localizationalism” of specific brain processes being linked to specific psychological processes. The authors note that many believe Meynert, Wernicke, and Kleist echo modern brain imaging approaches using fMRI and PET scans.

Following these debates, some psychiatrists such as Karl Jaspers argued that there must be an emphasis on the human sciences and clinical phenomenology, or people’s experience, rather than only an emphasis on neuroanatomy.

These and other advances in psychiatry led to a 1978 paper by Spitzer, Endicott, and Robins called the “Research Diagnostic Criteria (RDC),” which attempted to elaborate an a-theoretical, evidence-based approach to psychiatric nosology, in comparison to the psychoanalytic formulations of the Diagnostic and Statistical Manual of Mental Disorders which had been ascendant in the mid-20th century.

The authors situate RDoC within these different lineages, arguing that it proposes an answer not only to the older “indeterminate” school of psychoanalytic psychiatry, but also the most recent formulations of the DSM which are not grounded in leading research initiatives.

RDoC is supposed to represent, not necessarily an alternative diagnostic classification system, but “a framework for psychopathology research, proposing independent variables in experimental designs organized around functional constructs (e.g., fear, working memory, social withdrawal) rather than traditional categories such as schizophrenia or depression.”

The authors note that RDoC has similarities to the Meynert-Wernicke approach in focusing on specific brain localization, but also the Jaspers approach of paying attention to presenting symptoms, so long as those symptoms are understood to fall on a spectrum of differences in localized brain functioning. They state that this approach views all symptoms as existing on a spectrum of abnormal to normal functioning, rather than starting with distinct psychopathological syndromes.

The authors thus argue that RDoC is a blend of “old” and “new.” They state that most RDoC efforts emphasize an integrative approach mixing “multiple measures in analysis.” However, some authors do tend toward biological reductionism, which they justify as an effort to combat overly “mentalistic” approaches in psychiatry. In terms of limitations, they acknowledge issues of reliability and validity in using laboratory tasks to observe functional and behavioral differences between individuals and a resulting need for careful scientific analysis moving forward.