The “polygenic risk score” (PRS) is a metric used to calculate the potential impact of combinations of thousands of genetic variants on health. It could theoretically improve the detection and treatment of various health concerns if they are dependent on lots of small increases in risk rather than driven by one or two powerful genetic factors.

Researchers theorize that “mental illness” is based on such a polygenic risk—that is, thousands of genetic variants combine to increase the likelihood of a person being diagnosed with a psychiatric disorder.

However, despite large-scale research, the PRS has, as yet, shown no clinical utility in psychiatry.

In a new article in JAMA Psychiatry, researchers review the potential use of the PRS. The article’s lead writers were Graham Murray and Naomi Wray at the University of Queensland, Australia. 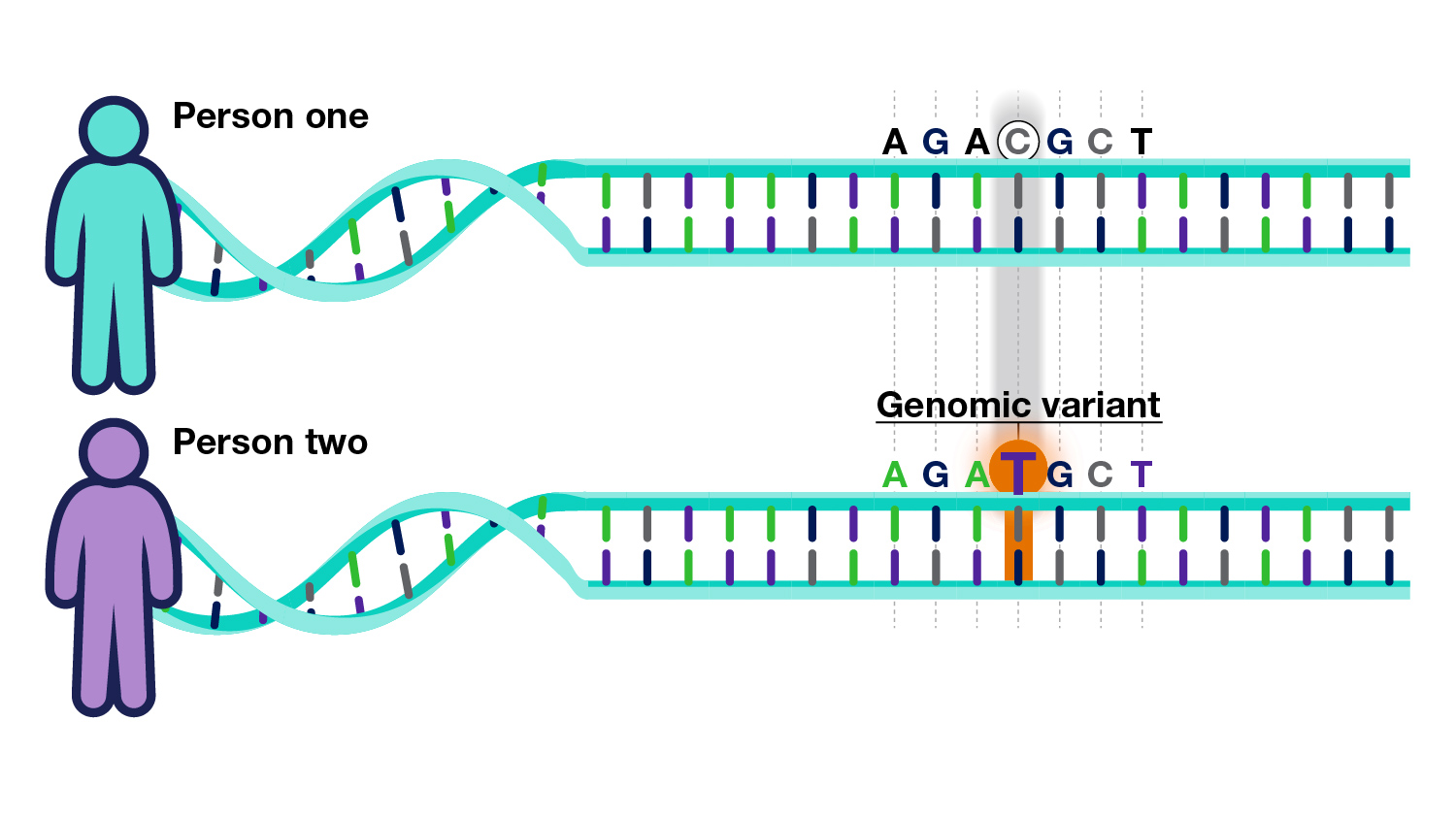 Murray and Wray based their review on the assumption that current high-end estimates of PRS influence on psychiatric diagnosis risk are correct (i.e., that the PRS score can explain 11% of the risk for schizophrenia and 4% of the risk for depression). However, other studies have found much lower explanatory power for the PRS.

Some researchers have looked farther afield, to the “exome”—but they also found that their genetic results provided no useful data, even when looking at genes traditionally associated with psychiatric disorders.

However, these relative risk numbers are clinically useless, as Murray and Wray explain:

“These statistics, while impressive in terms of relative risk, are unlikely to affect public health strategies, given that nearly all of the people in each stratum will never get the disorder (low absolute risk).”

Again, this is because psychiatric diagnoses are far more correlated with experiences like trauma, abuse, deprivation, poverty, and pain than they are with actual genetics (for instance, a study in Lancet Psychiatry found strong effects for a number of life experiences, but no detectable effect of genetics on risk for schizophrenia.)

Nonetheless, Murray and Wray conclude that “Polygenic risk scores will contribute to risk assessment in clinical psychiatry as it evolves to combine information from molecular, clinical, and lifestyle metrics.”

They advocate for including the PRS along with other metrics, such as stressful life events and trauma. It is unclear what benefit the PRS would add to those metrics.

Murray and Wray write that the utility of PRS is clear in some areas of medicine (heart disease and cancer) for which there are specific screening and effective preventive strategies.

However, they acknowledge that “In psychiatry, there are no such screening programs, and so an immediate utility is not as clear.”

They also note the risk of the “nocebo” effect: that people who are told they are at high risk of a psychiatric disorder may have a worse experience, even if it is untrue:

The researchers then begin to theorize about some potential uses for the PRS, despite its flaws. They write that it may someday be used to provide guidance on differential diagnosis: that is, if the person’s “symptoms” do not fully match the criteria for specific diagnoses in the DSM, the PRS could be used to tell the clinician which slightly-similar diagnosis is the best match. However, since the PRS overlaps considerably between different diagnoses and has low predictive value, it is unclear how this would be an improvement.

Additionally, the researchers theorize that the PRS may one day be used to distinguish who has a good prognosis for treatment and who does not. They note that it cannot yet do so, but they hope someday it could. Again, the nocebo effect could hamper its utility: if people are told they have a poor prognosis for treatment, it may actually cause treatment to become less effective. It’s unclear how this could be helpful.