In an attempt to address the lack of guidance on discontinuing psychiatric medication like antipsychotics and antidepressants, researchers investigated the factors contributing to service users’ success in tapering their medication. To do so, they developed a rating scale that measures well-being and the positive and negative effects of medication discontinuation.

“Given the well-documented negative long-term effects for both antidepressants and antipsychotics, it appears necessary to develop a targeted way of providing prophylactic medication to those who need it for as long as they need it rather than ‘playing safe’ by leaving every patient on long-term medication.” 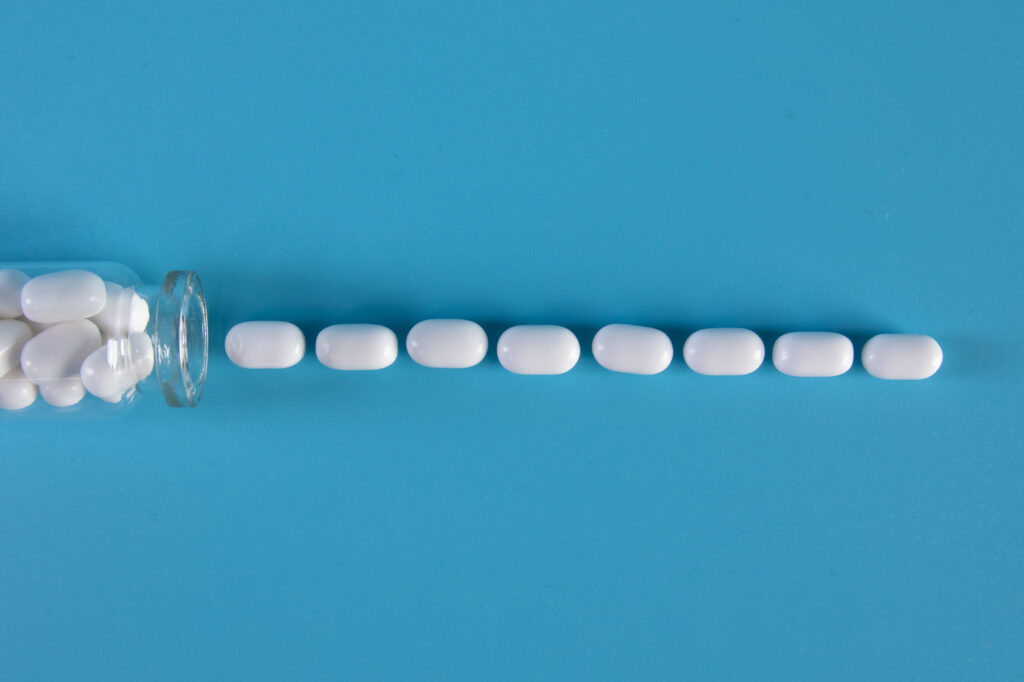 The currently available research on medication discontinuation primarily focuses on the perspectives of clinicians and relapse and rehospitalization. However, service users have provided a number of reasons aside from just avoiding relapse for wanting to stop their medications, such as not wanting to depend on drugs, wanting to reduce potential risks associated with adverse long-term effects of drugs, or reduce negative side effects such as dulled emotions, perceptions, and creativity.

Additionally, some persons diagnosed with psychotic disorders have an appreciation for their symptoms and do not want them to be eliminated – such as those involved with the Hearing Voices Movement, which advocates for alternative understandings of the experiences of persons who have been traditionally understood as “psychotic.”

To include the perspective of service users, Lincoln and colleagues worked together with individuals who had lived experience with stopping their medication to create a questionnaire, the Discontinuation Success Scale (DSS), which captures both the physical and mental benefits and risks associated with medication discontinuation.

Researchers obtained participants via an online survey, and in total, had 396 participants who had tried to stop taking antidepressants or antipsychotics within the past five years. The participants consisted of mostly women (71.2%) with a mean age of 38.8 years old.

Participants answered questions about their attempts to discontinue their medication, completed the 35-item DSS, which asked participants to rate their responses to statements such as “Since trying to discontinue, I feel more alive,” and “Since attempting to discontinue, I often have difficulties concentrating,” and completed a measure (WHO-5) which assessed their subjective well-being through responding to statements like, “I have felt cheerful and in good spirits.”

However, the negative effects of discontinuation for participants who had tried to stop taking antipsychotics were reported independently of whether a participant was successful in discontinuing their medication, which suggests that withdrawal effects like difficulties with coping are inevitable when it comes to stopping antipsychotics – although, the effects could be attributed to external stressors as well.

Across participants, researchers found that their measure effectively distinguished between discontinuation success and overall well-being in their subscales. The positive and negative subscales were found to discriminate between participants with high and low well-being clearly.

A few limitations of the study include its reliance on participant self-report, lack of real-time data, and a sample size that was biased towards more educated individuals due to the use of online forums to recruit participants. Additionally, as individuals progressed throughout the measure, they began to skip items that may have influenced bias on the well-being scale.

Major strengths of this study were its large sample size and its analysis of stopping both antidepressants and antipsychotics. However, while the study had promising results, the researchers call for further investigation.

“To summarize, the concerns related to long-term use of antidepressants and antipsychotics along with patients’ overall preference to discontinue medication necessitate increased efforts to understand predictors of successful discontinuation. The DSS provides a reliable, valid and ecological tool that can be used in future cross-sectional and longitudinal research on predictors of successful discontinuation of antidepressants and antipsychotics.”