In a new article published in Current Directions in Psychological Science, Eiko Fried critiques biological reductionism and an over-reliance on diagnosis in psychiatric and psychological research. According to Eiko Fried, diagnostic literalism and reductionism are behind the psy-discipline’s failures in understanding and treating mental health problems.

Instead, he proposes a systems approach whereby mental health problems are viewed as complex inner states arising from biological, psychological, and social elements. Fried recommends that psy-professionals view diagnosis and reductionism as valuable tools for understanding mental health rather than literal depictions of the world. He writes:

“Despite decades of clinical, sociopolitical, and research efforts, progress in understanding and treating mental health problems remains disappointing. I discuss two barriers that have contributed to a problematic oversimplification of mental illness. The first is diagnostic literalism … The second is reductionism …  Embracing the complexity of mental health problems requires opening our ivory towers to theories and methods from other fields with rich traditions, including network and systems sciences.” 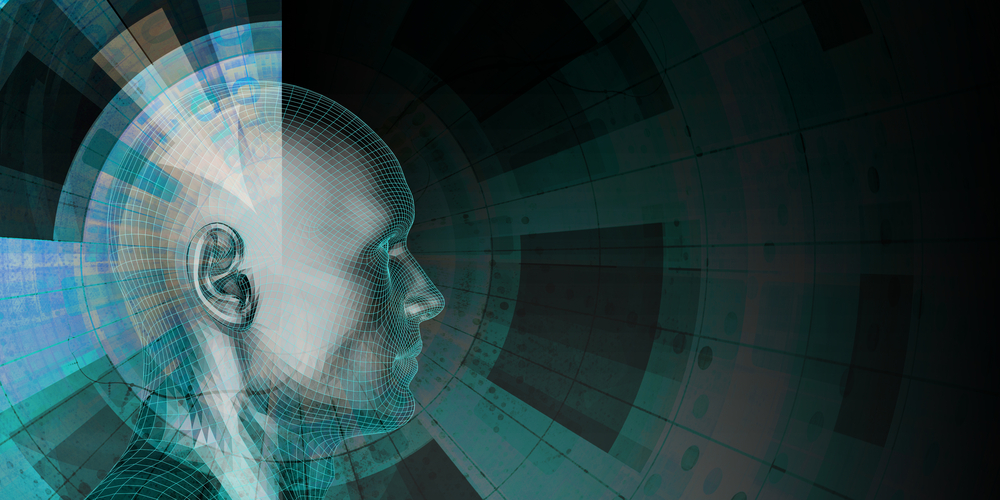 Many authors have criticized the biomedical approach to mental health in which complex mental states are reduced to our genes and brain chemistry. For example, a 2019 UN report recommended focusing on poverty, discrimination, and violence rather than biology to combat mental health problems. Researchers have also argued that the biological model of mental health has not led to better treatments.

A 2019 study linked the biomedical model of mental health to increased stigma and discrimination. A similar piece of research found strong correlations between a biomedical understanding of mental illness and social stigma.

A 2015 study showed that a DSM depression diagnosis was arbitrary and unreliable, with professionals frequently disagreeing on when the label should be applied. Research has demonstrated racial differences in psychiatric diagnosis, with black patients twice as likely to receive a diagnosis of schizophrenia. Another study found that implicit bias may cause psy-professionals to associate black faces with psychosis, non-compliance, and antipsychotics.

Psychiatric diagnosis can lead to epistemic injustice in which statements made by the person with the diagnosis are not given serious consideration. Diagnosis also has a detrimental effect on young people’s sense of self and social identity.

The author begins by illustrating the arbitrary nature of a depression diagnosis by tracing its origins. The criteria associated with a DSM diagnosis of depression originated in a 1957 paper written by W. L. Cassidy. In 1980 when Cassidy was asked where the criteria came from, he replied, “It sounded about right.” Fried argues that many other diagnoses are similarly arbitrary and based on precedent, “pragmatic compromise,” lobbying efforts, etc., rather than strict scientific inquiry.

Fried then addresses diagnostic literalism, the conflation of a mental health problem with the diagnosis that attempts to categorize it. While diagnosis can be a clinically useful tool, psy-professionals cannot rely on it the way a chemist would depend on the periodic table. For example, the structure of helium is not dependent on professional consensus, lobbying efforts, etc., and no chemist would mistake it for magnesium. Psychiatric diagnoses, however, enjoy no such status. Where one clinician sees depression, another may see bipolar disorder, generalized anxiety disorder, or nothing at all. Fried argues that psy-professionals need to understand the limits of diagnostic criteria better and see it more as a clinical tool than a worldview.

Next, the author turns to the reductionist views within the psy-disciplines, emphasizing some parts of mental health (most typically the biological aspects) to the detriment of others. Fried explains that part of the problem in the psy-disciplines is biological reductionism, the notion that “lower level” explanations, like biology, are more powerful than higher ones, like the environment. However, lower-level explanations are not inherently better.

While biological psychiatry has advanced the study of biology, it has done very little in terms of revealing the biology of individual diagnoses. For example, Fried quotes former National Institute of Mental Health (NIMH) director Insel (2002-2015):

“13 years at NIMH really pushing on the neuroscience and genetics of mental disorders, [although] I succeeded at getting lots of really cool papers published by cool scientists at fairly large costs—I think $20 billion—I don’t think we moved the needle in reducing suicide, reducing hospitalizations, improving recovery for the tens of millions of people who have mental illness.”

Fried argues that the failure of biological psychiatry to understand and treat mental illness is due to psy-professionals focus on the biology of arbitrary DSM labels and studying biology as if it exists in a vacuum. Biology is likely deeply involved in mental health problems; however, the profession tends to oversimplify that relationship.

In place of the biology-centric diagnostic model of mental health currently dominating the psy-disciplines, the author proposes a view of mental disorders as the outcome of complex systems of biological, psychological, and social features.

He argues that a biopsychosocial systems approach can account for many of the current model’s problems. For example, rather than understanding mental health problems as static, discrete diagnoses driven by a single cause (typically biology), a systems approach would recognize the importance of reductionism and biology without ignoring the environments in which that biology operates. He concludes:

“A systems view casts diagnoses and reductionism as useful epistemological tools for describing the world, rather than as ontological convictions about how the world is. It challenges the view of different diagnoses as clearly separable entities with single-cause etiologies.”