In a new article published in JAMA Pediatrics, William E. Copeland and colleagues explore the long-term effects of childhood family income supplements on mental health and overall functioning in adulthood. The authors used data from 1266 participants recruited into the study at 9, 11, and 13 years of age. They began collecting data on participants’ mental health and adult functioning in 1993 and continued until 2015.

The authors also note that the families that received larger cash payments and payments for more extended periods enjoyed the most significant benefits. They write:

“In this natural experiment, a family cash transfer in childhood was associated with positive adult functioning 20 years later. The findings support programs like the child tax credit or universal basic income that provide cash directly to families with children.” 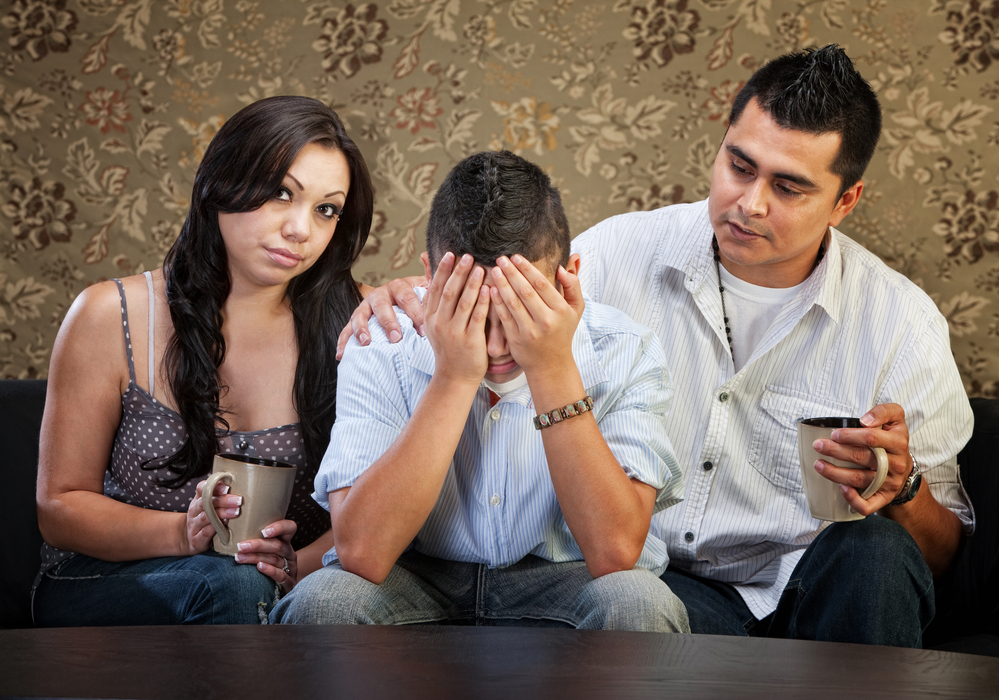 Many pieces of research have addressed the link between inequality, poverty, and declining mental health, leading numerous experts to conclude that there is a robust connection between access to financial resources and mental health. For example, a 2022 study found that recipients of state mental health services in New York had much more social adversity in their lives than non-recipients. Another piece of research from 2022 showed that college students with fewer financial resources had more depressive symptoms than their more financially secure classmates. Similarly, researchers have found that psychosis in the United States is inseparable from racism and structural inequality.

Researchers have pointed to income inequality as a critical component of the United States’ current mental health crisis. For example, one study found that poverty rates in counties across the US were predictive of youth suicide risk. While many psy-professionals may recommend therapy to help counteract the effects of inequality, one study found that psychotherapy is less effective and accessible for people living in poverty.

The current work uses data from the Great Smokey Mountain Study (GSMS), a piece of longitudinal research that began collecting data on mental health, financial well-being, physical health, etc., in the southeastern United States in 1993. In 1996, an American Indian tribe opened a casino in North Carolina and began to make cash payments of about $5,000 per year to each tribal member. This additional financial resource received by some GSMS participants created an opportunity for researchers to study the effect of such cash payments on mental and physical health. The current work compares children whose families received these payments to families that did not receive payments. The researchers followed the children of these families at 25 and 30 years old to determine if these payments made a lasting difference to the recipient’s physical and mental health.

The participants whose families received these payments when they were children showed fewer mental health issues, better physical health, and better overall functioning at 25 and 30 years old. The group that received cash payments had one-third of the anxiety symptoms and about half the depression and cannabis use symptoms compared to the group that did not receive payments. The cash payment group participated in nearly half the risky/illegal behavior, was about 33% more likely to be physically healthy, and enjoyed better financial functioning than their no-cash payment counterparts. Alcohol use and social relationships did not show significant differences between groups in the current sample.

Additionally, the current work found that participants from families where both parents were tribal members receiving a cash payment (doubling the overall payments to the family) showed less anxiety, less depression, fewer issues with cannabis use, less risky and illegal behaviors, increased physical health, and better financial functioning than those where only one parent received payments. Participants whose families received payments for extended periods also showed improved physical health and economic functioning and decreased risky and illegal behaviors.

The authors conclude that unconditional cash payments to families with children, such as those that would happen under universal basic income and child tax credit models, result in improved mental and physical health outcomes for those children even years later. They write:

“There is currently great interest in efforts to reduce childhood poverty via expansion of the child tax credit as well as proposals for a universal basic income. Such proposals based on unconditional transfers have often been critiqued as inefficient compared with targeted assistance. While this intervention did not specifically target families based on economic need, the census tracts that make up the GSMS are generally rated as low or moderate in terms of childhood opportunity levels (including those areas where most tribal members live). Overall, these findings demonstrate the persisting merits of a simple system that provides parents with the resources to foster the health and functioning of their children as best they see fit.”