The study, published in the journal of European Neuropsychopharmacology, sought to appraise the most recent literature on ADS and withdrawal from antidepressants. They found that “down-titrating” or tapering is almost always warranted in the clinical setting, especially for antidepressants like citalopram. 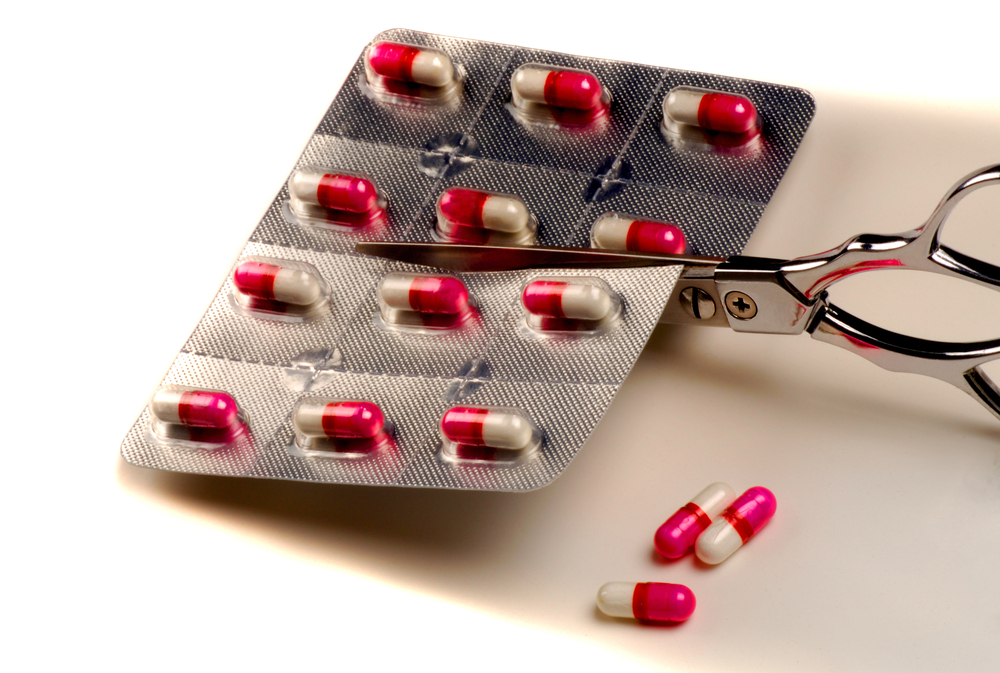 Abruptly stopping SSRIs (Selective Serotonin Reuptake Inhibitors) like Zoloft, Citalopram, and Escitalopram can be disruptive and harmful to your day-to-day life—sometimes causing flu-like symptoms, insomnia, nausea, and or anxiety. However, quitting your antidepressant cold turkey may also cause confusion between you and your healthcare provider, as it may be difficult to distinguish between a reoccurrence of symptoms of depression and symptoms of withdrawal and ADS.

The literature review first highlights that the newest version of the Diagnostic Statistical Manual for Mental Disorders, the DSM-TR, does note that ADS “may occur following treatment with all types of antidepressants” and that “the incidence depends on the dosage and the half-life of the medication being taken and the rate at which the medication is tapered.” In particular, the authors found that the most likely culprit of ADS is drugs with high SERT occupancies and drugs with short-half lives.

Similarly, paroxetine, commonly known by its brand name Paxil, has a short half-life. Short half-lives increase the likelihood of withdrawal and discontinuation symptoms across all drug types, whereas long half-lives decrease withdrawal symptoms significantly. A drug’s half-life is the amount of time it takes to reduce to half of its original value or potency in your body. The quicker the drug loses potency in your body, the worse withdrawal you may experience. Or, in the case of antidepressants, the shorter the half-life, the higher the likelihood of ADS.

Moreover, individuals who are “already vulnerable” to antidepressant discontinuation symptoms, such as people who experience frequent panic attacks, are more likely to experience ADS if antidepressants are not tapered correctly.

As with all studies, there are limitations to this literature review. Of note, the literature review was conducted using a single database. And, whether it is because the studies reviewed did not contain demographic data or the authors themselves did not note demographic data, there is no mention of race, ethnicity, gender, or socioeconomic status in the review.

As the public grows more informed about depression, the questionable efficacy of antidepressants, and non-pharmaceutical treatment options, individuals deciding to discontinue their antidepressants may find it difficult to do so. Discussing discontinuation with your doctor is recommended to avoid ADS and withdrawal symptoms.