In a new article for a leading Brazilian sociology journal, Fernando Freitas and Luciana  Jaramillo Caruso de Azevedo argue that psychiatry and psychology are medicalizing the normal parts of childhood and adolescence.

The article, titled “Medicalizando crianças e adolescentes,’ in English “Medicalizing children and adolescents,” posits that the medicalization of childhood, the pathologization of typical and expected behaviors and moods in young people, is unscientific and discourages neurodivergence and uniqueness.

“The plurality of explanations about children’s behavior was undermined. Biology (and its operators) has become the primordial device of contemporary psychopathology, basing currents of thought that claim to be atheoretical because they are grounded in naturalistic ethics,” the authors write. “These currents reduce subjectivity to cognition and have a menu of therapies and protocols aimed at treating every nuance of the categories described in psychiatric manuals.” 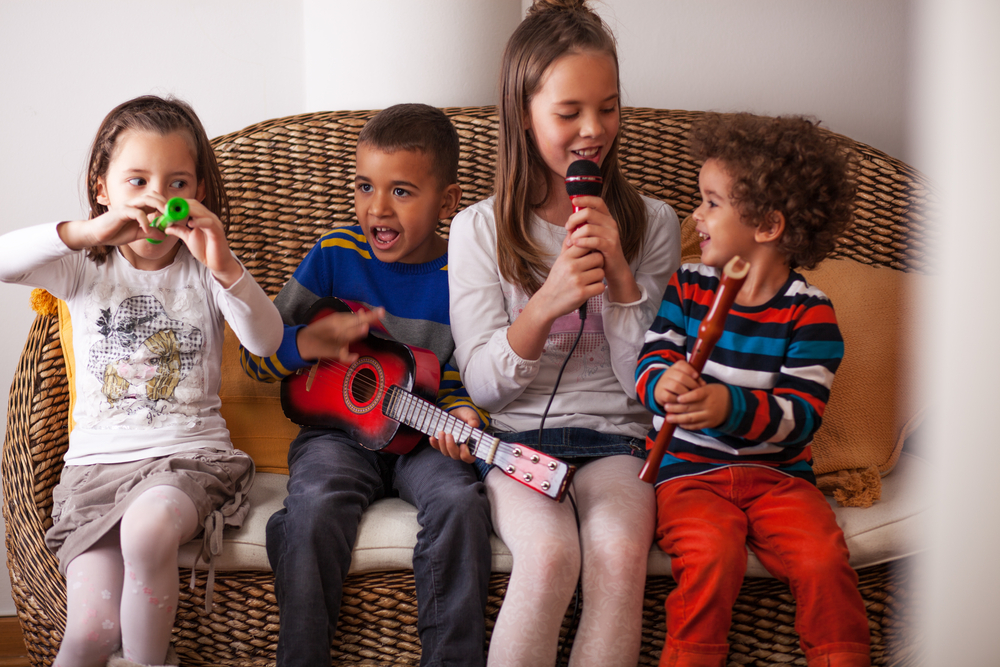 Freitas begins his argument first by defining medicalization. In doing so, he asks crucial questions like: “at what point does ‘normal’ suffering become pathological?” And “would there be space designated for discomfort or for what is not going well?”

With special attention paid to the medicalization of the behaviors and moods that frequently present as one moves through childhood into adolescence, the authors demonstrate how psychiatric explanations are commonly invoked in ways that can be limiting and harmful to development. Biomedicine, psychiatric diagnosis, and pharmaceutical treatment have redefined human anguish and mental suffering as medical problems, and the same is true for children’s supposedly deviant and difficult-to-manage behaviors.

From this vantage point, the field of psychiatry quickly colonized and commodified inattention, hyperactivity, and impulsivity. Following their commodification, swaths of professionals and experts became a one-stop shop to understand children’s inability to focus.

“In this way, the family socioeconomic context of children and adolescents starts to be evaluated through generalist biological markers, which raise more questions than answers. The once tolerated aggressive impulses, as well as the undesirable behaviors that were part of the infantile universe, entered the psychiatric universe. These behaviors would represent risk indicators for serious mental illness in adult life and, therefore, need to be excised with medicated forceps.”

The authors then examine the consequences of medicalization for young people. Noticing that childhood mental illness continues to rise globally, Freitas points out that families are told that their difficult children are suffering, not because of social causes, but biological ones—ones that can be fixed by buying even further into the business of biomedicine and pathologization. But very little attention is being paid to what it means to be a child and adolescent in 2023.

Freitas then offers four observations from the Brazilian context.

Each of these differences in the experience of childhood and adolescence in the 21st Century is only exacerbated by what Freitas calls a culture of narcissism. Or, in other words, a world steeped in individualism.

“The ideology of personal growth, superficially optimistic, radiates a deep despair and resignation.”

Rather than looking to society and social media for reasons children are growing more unhappy and ‘unfocused,’ we look to medicine. However, the authors see these disease categories as simplistic explanations that too often offer a path toward restricting and controlling children.

For Freitas, the issue at hand is the medicalization of childhood in and of itself and the treatments available. Prescriptions for stimulants, antidepressants, and antipsychotics have risen for children across the globe. Unfortunately, as the rate of psychotropic drugs rises for youth, so does their suicide rate—begging the question of whether the biomedical model serves to address their suffering.

Some service users have found identity and community in their psychiatric diagnoses. However, Freitas argues that as diagnoses and the act of self-diagnosis proliferates, we ought to ask ourselves whether or not these diagnoses meaningfully create opportunities for accommodation. Or instead, do they only invite more stigmatization, ostracization, and ableism?

Children are often the target of medicalization, overdiagnosis, and polypharmacy, and yet they continue to suffer psychologically and emotionally. This is especially disconcerting when the evidence indicates that some treatments may do more harm than good over the long term. The paper pushes us to consider the root causes of the suffering young people are experiencing, such as homophobia and transphobia, racism, bullying, poverty, and pollution.

Your ‘For You’ Page is Analyzing Your ‘Data Double,’ Tailoring Diagnostic Advertisements