The authors, led by Gina Åsbø from the Oslo University Hospital in Norway, note that clinical recovery is common for FEP. However, they suggest the psy-disciplines need a consensus definition of recovery that maps better to real-world functioning. They write:

“Findings suggest that clinical recovery is common in FEP, although more in bipolar than in schizophrenia spectrum disorders, also when altering the recovery criteria. We call for a future consensus definition of clinical recovery for FEP and suggest it should include affective symptom remission and more reasonable criteria for functioning that are more in line with the general population.” 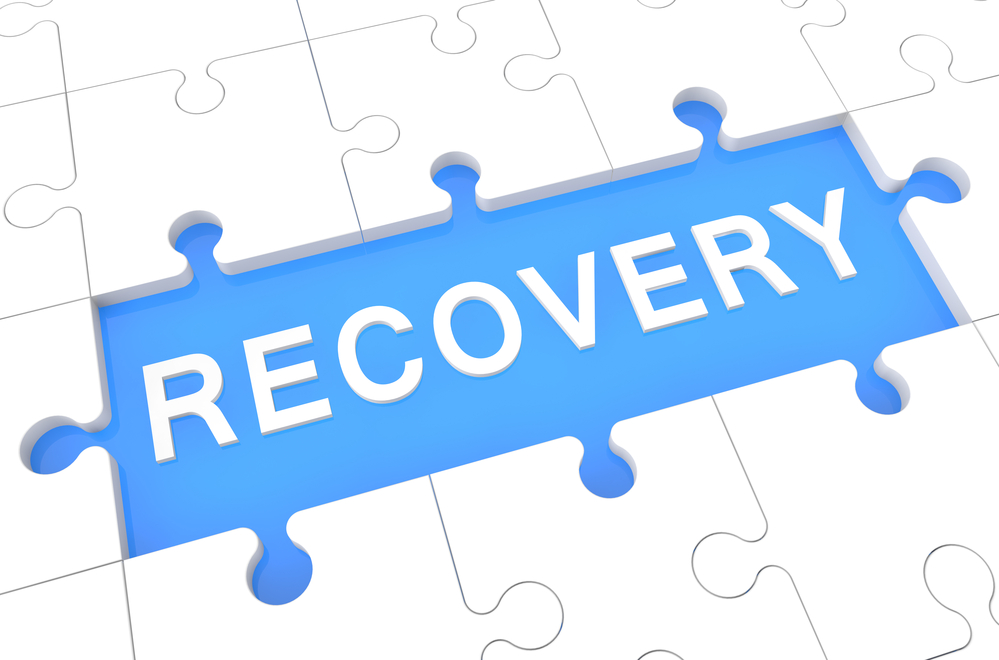 The current work has three goals. First, to assess recovery rates for FEP when defining recovery as “full psychotic symptom remission and adequate functioning for minimum one year.” Second, to explore how changing the criteria for recovery influences recovery rates. Finally, to investigate how often “healthy” subjects meet the functional criteria used to determine recovery from FEP.

To accomplish these goals, the authors used data from the Thematically Organized Psychosis study at the Norwegian Centre for Mental Disorder Research. In total, they examined data from 142 participants that had a first experience of psychosis that led to either antipsychotic drugs being administered until remission or psychiatric hospitalization.

To be included in the study, each participant needed to meet DSM-IV criteria for either schizophrenia spectrum disorder or bipolar disorder, have adequate Scandinavian language skills, be between ages 18-65, and have the ability to give informed consent. In addition, participants were excluded if they experienced a brain injury requiring hospitalization or had any other medical condition that could cause psychotic symptoms.

Participants were assessed for psychiatric symptom remission and function (in terms of employment, at one and ten years post-FEP. The 142 participants in the FEP group were compared to 117 randomly selected “healthy” control subjects. Control subjects were excluded based on the same criteria as the FEP group. Additionally, control subjects were excluded if they had substance abuse and dependence issues in the last six months or a family/personal history of severe psychiatric disorder.

At the ten-year follow-up, 31.7% of the FEP group was in clinical recovery. In addition, 59.9% met the criteria for psychotic symptom remission for at least one year, and 32.4% met the criteria for adequate functioning. However, many participants did not meet the functional criteria due to a lack of full-time employment.

When altering the criteria to include remission of five years rather than one, the recovery rate for both groups was cut in half. The authors note that while the recovery rate for the bipolar group was still double that of the schizophrenia spectrum group, it was no longer a significant difference. Adding a requirement for affective symptom remission (such as anxiety, sadness, irritability, etc.) dropped the recovery rate from 31.7% to 26.8% for the total participant sample. The bipolar group still recovered at about twice the rate of the schizophrenia spectrum group.

The authors acknowledge that a high attrition rate was a fundamental limitation of the current work. They attribute this attrition rate to the length of assessments. The low number of participants and their recruitment from one specific region significantly lowers the generalizability of this study to other, more diverse populations. The authors conclude:

“Our findings suggest that half of people with bipolar spectrum disorders and a quarter with schizophrenia spectrum disorders will clinically recover ten years after treatment start. Additionally, that a more meaningful consensus definition of clinical recovery, suitable also for affective psychosis and more in line with the general population, would benefit from the inclusion of affective remission and less stringent criteria for adequate functioning. Ultimately, we highly welcome a debate regarding a future consensus defnition of clinical recovery in psychotic disorders.”

Researchers have debated what it means to recover from mental illness, with “professional” opinions often differing greatly compared to service user experience. Research has found that social recovery therapy, social inclusion, and stipends can all help in recovering from mental illness. One study found that recovery rates are six times higher for those who stop antipsychotic drug use within two years. Researchers have also argued that neuroleptics reduce recovery rates from as high as 80% to 5%.

Research has found that antipsychotics worsen cognitive functioning in FEP. One study found that racism and coercion in FEP treatment can cause loneliness and mistrust in black men. Cognitive behavioral therapy may be useful in recovery from first episode psychosis. Research has also found that social relationships are integral to FEP recovery.

The Wisdom of the Symptom Bearer: It’s Always the ‘Crazy’ One Who Knows the Truth