A new study by Martin Harrow, Thomas Jobe, and Liping Tong found that odds of recovery from “serious mental illness” were six times greater if the patient discontinued antipsychotics within two years. The study followed patients with schizophrenia and affective psychosis (bipolar and depression with psychotic features) diagnoses for 20 years. The study was published in Psychological Medicine.

Specifically, the researchers found that those who stopped taking antipsychotic medication within two years of first taking the drug were almost six times (5.989) more likely to recover from “serious mental illness” and were only 13.4% as likely to be re-hospitalized.

“Regardless of diagnosis, after the second year, the absence of antipsychotics predicted a higher probability of recovery and lower probability of rehospitalization at subsequent follow-ups after adjusting for confounders,” the researchers write. 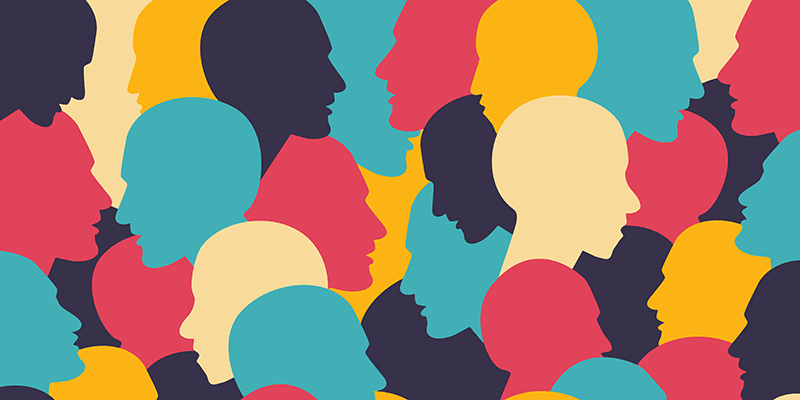 That “after adjusting for confounders” is important. Critics of findings such as these argue that the data is explained by people with more severe symptoms taking the drug, while people with less severe psychosis stop taking the drug—although there is no evidence that this is the case.

However, the researchers did their best to account for this possibility by adjusting their model to account for factors such as the specific diagnosis and/or the baseline severity of symptoms. This is called “controlling for” or “adjusting for” the confounding factor.

Harrow et al. controlled for this confound by controlling for “prognostic potentials.” At the first interaction, participants were assessed on several “prognostic” measures (the Valliant, Stephen’s Symptomatic Prognostic Index, and Zigler’s Prognostic Index). These measures allowed the researchers to sort the participants into poor versus moderate prognostic potential—or likelihood of recovery. The measures included items like symptom severity and education level; age, sex, race, drug and alcohol use, marital status, and the number of previous hospitalizations were also accounted for.

“Even when the confound by indication for prescribing antipsychotic medication is controlled for, participants with schizophrenia and affective psychosis do better than their medicated cohorts.”

According to the researchers, some studies have shown that some patients derive a short-term benefit from using antipsychotic drugs. Most of these studies take place over the course of a few weeks to months. However, people diagnosed with schizophrenia, bipolar disorder, and even depression are often prescribed antipsychotic drugs for long-term use—for the rest of their lives, in many cases.

So why is taking an antipsychotic drug associated with worse outcomes? According to Harrow et al., antipsychotic-induced dopamine super-sensitivity psychosis may play a role. Because antipsychotics block dopamine receptors, the body may compensate by increasing sensitivity to dopamine. This, in turn, could cause increased psychosis.

Harrow, Jobe, and Tong’s findings are consistent with a growing body of literature that finds long-term antipsychotic use to be harmful rather than protective. Harrow and Jobe have previously published the 15-year and 20-year outcomes from this study, both of which were consistent with this result.

“These and previous data indicate that after 2 years, antipsychotics no longer reduce psychotic symptoms and participants not on antipsychotic perform better.”