In recent years, more and more studies have found that SSRIs (commonly called “antidepressants”) are only slightly better than placebo and that even this effect may be clinically insignificant. However, some proponents of the drugs argue that the scale most commonly used for measuring antidepressant effects, the Hamilton Depression Rating Scale (HDRS), is flawed and may not detect the real impact. Another scale, the Montgomery-Asberg Depression Rating Scale (MADRS), may more accurately identify improvements.

“Overall there was no difference between the HDRS-17 and the MADRS… Moreover, the drug-placebo differences in raw scores suggest that treatment effects are indeed marginally small and with questionable importance for the average patient.” 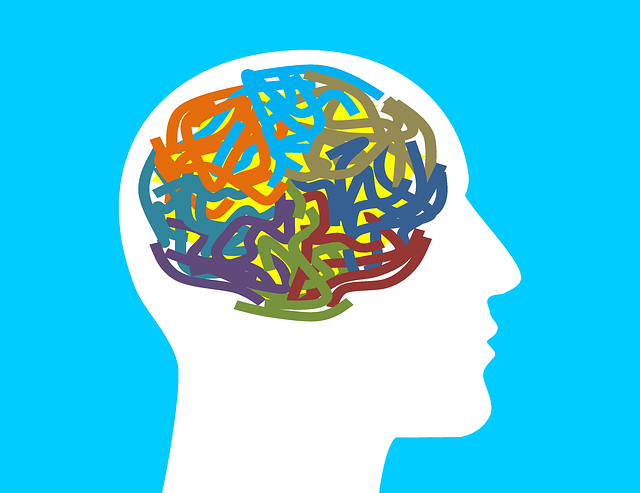 The research was published online on November 12 as a preprint on the website for the Center for Open Science.

The researchers used the clinical trials dataset that was used by Andrea Cipriani and other researchers in their extensive analysis of depression trials from last year. Consistent with previous research, Cipriani’s study found that antidepressant drugs were barely better than placebo, a difference that is unlikely to be clinically significant.

So why compare the two measures? It comes back to a recent, strongly worded letter to the editor of Acta Neuropsychiatrica, written by Danish researcher Søren Dinesen Østergaard. Upset by recent findings that antidepressant effects are not clinically significant beyond the placebo effect, Østergaard wrote: “Do not blame the SSRIs, blame the Hamilton Depression Rating Scale.”

According to Østergaard, the HDRS is so flawed as to provide no relevant information about antidepressant effectiveness (Østergaard also offhandedly writes that the MADRS and the Beck Depression Inventory are just as flawed, although the letter does not provide any detail about why this would be so).

Østergaard concludes that researchers, as well as the FDA and other governing bodies, should only accept data using the HDRS-6, a shorter version of the scale that cherry-picks only the questions on the HDRS that seem to find antidepressants to be effective consistently.

Nonetheless, other researchers suggest that the MADRS is not flawed in the same way as the HDRS. Instead, the MADRS may be the best option for measuring improvement in depression symptoms.

The HDRS has been criticized for poor validity, having wide-ranging questions that may be linked to anxiety and not depression, and accidentally measuring the harmful physical effects of antidepressants.

But the MADRS has none of these issues. It measures only the experiences considered core symptoms of depression and is considered to have generally good validity. Researchers have favorably compared it to the HDRS-6, despite Østergaard’s statement to the contrary. For these reasons, it’s considered the “gold standard” rating scale for depression.

Hengartner’s finding that the MADRS and HDRS-17 result in similar efficacy rates—and a lack of clinically significant improvement—suggests that it’s not a rating scale problem. Perhaps this issue is drug effectiveness and not the rating scales.