In a new article in Current Psychology, Daniel Dittrich and his colleagues examine the role of essentialism in stigma towards schizophrenia. Prior research has established a likely link between biogenetic understandings of mental illness and stigmatizing attitudes. The current study seeks to understand how essentialism – the tendency to assume an underlying essence that makes things what they are – affects stigmatizing attitudes.

The authors recruited 367 online participants and had them read either a biogenetic or psychosocial explanation for schizophrenia. They then showed the participants a vignette describing someone with schizophrenia. Finally, they measured several variables associated with stigma and essentialism.  Predictably, the subjects agreed more with the researchers’ explanation (biogenetic or psychosocial). However, the authors did not observe the expected increase in stigmatizing attitudes in the biogenetic vignette group. The current research found evidence in the psychosocial vignette group suggesting that biogenetic understandings of mental illness, greater stigma, and essentialist thinking may be linked.

“Subjects reported a stronger agreement with the etiology they had been presented. Against our expectations, this did not result in higher levels of stigmatizing attitudes in the biogenetic vignette group. Correspondingly, mediation through essentialism could not be tested.” 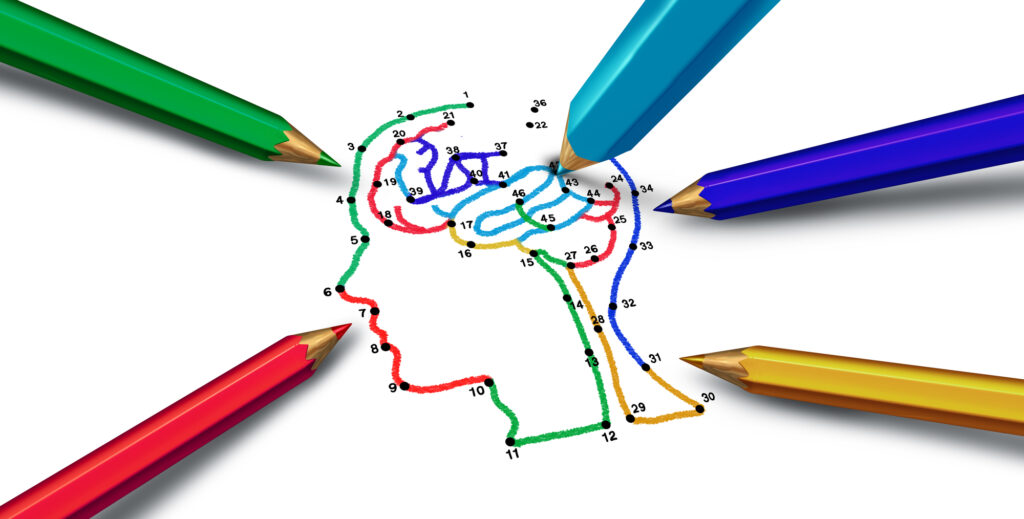 Critics have pointed out that the concept of stigma can be co-opted by the pharmaceutical industry in order to sell more medication. Under the guise of combating stigma, pharma-funded patient advocacy groups commonly come up against lawmakers and insurers, demanding that high-priced psychotropics be made available.

The current research examines essentialist thinking as it relates to stigmatizing attitudes around mental health. Using the “Mixed-Blessings Model” of biogenetics and stigma, the authors tested the claim that the biogenetic model reduces stigma around blame while raising it in terms of desire for social distance from the diagnosed, perceived dangerousness, and prognostic pessimism – the belief that recovery is extremely difficult or impossible.

As it relates to mental illness, essentialist thinking tends to create an attitude that mental illness is immutable and contributes to stigmatizing attitudes around the prognosis, dangerousness, and desirable social distance from those diagnosed with mental illness.

In the present research, participants were given either biogenetic or psychosocial explanations for schizophrenia. The researchers then measured each group in terms of (a) causal beliefs on the etiology of schizophrenia (as a manipulation check), (b) the degree of essentialist beliefs (mediator), (c) the extent to which subjects subscribed to assumptions of dangerousness, (d) prognostic pessimism, and (e) desire for social distance.

The authors describe the role of essentialism as follows:

In other words, essentialist thinking alone is likely to indicate stigmatizing attitudes towards people diagnosed with schizophrenia.

The authors list several limitations to the current study. First, the current research was limited to the diagnosis of schizophrenia. Second, the convenience sample used participants that were predominantly young, female, well educated, and had some previous contact with people diagnosed with schizophrenia, limiting the study’s generalizability. Finally, vignette responses as utilized in the current study have been linked with several types of response bias.