An article published in Schizophrenia Research directs attention to psychiatry’s reluctance to reconceptualize its understanding of schizophrenia. The authors, an international team of researchers led by Jim van Os, argue that psychiatry’s stalemate in the schizophrenia debate reflects an unwillingness to engage in the discussion about the underlying flaws in the specialties scientific foundation, despite longstanding evidence of concerns and institutional corruption.

“A profession whose core values are based on a non-factual belief system runs the risk of becoming cult-like, as it has to find ways to exercise epistemic control of its members, proselytize aggressively against the tide of non-confirmatory scientific evidence and manipulate its messaging to the outside world,” the leading researchers write. “Indeed, institutional power to define ‘specialist’ categories of disease, such as DSM-criteria for schizophrenia, may be considered an instrument to exercise epistemic control par excellence.” 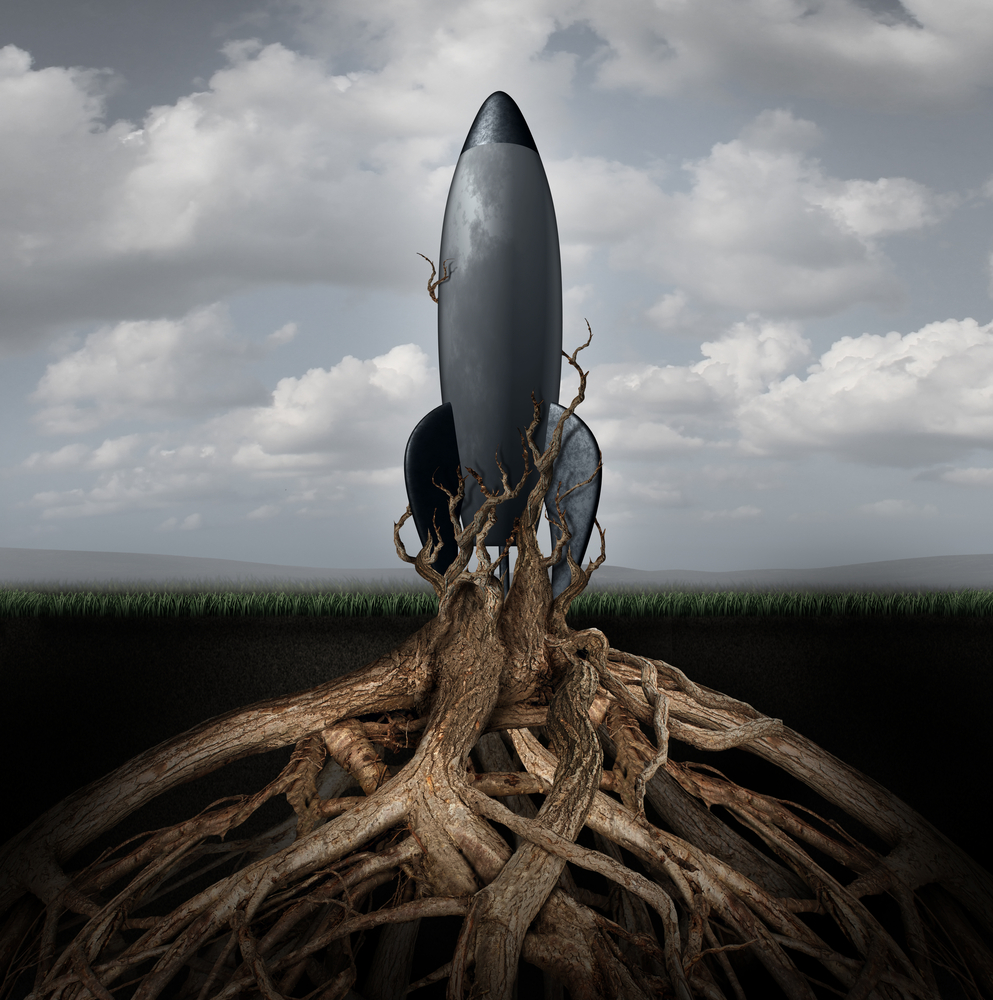 Schizophrenia has been accepted within mainstream psychiatry as the most biological of all mental illnesses and is primarily seen as a brain disease needing proper medication. This narrative has largely dictated messages to the outside world about the origins of schizophrenia and shaped how we, the public, conceptualize mental illness.

However, a core problem within this paradigm of schizophrenia as a “severe genetic brain disease” is that it lacks good scientific evidence. In fact, 60 years of intensive biological research has yielded neither solid nor clinically relevant biology-based distinctions, as pointed out by major players within psychiatry, such as Tom Insel, former director of the National Institute of Mental Health (NIMH). The authors write:

“The psychiatric gaze, therefore, has the hallmarks of a belief system which is used to make promises to the world outside psychiatry. It is not evidence-based, nevertheless implicitly accepted as valid, nurturing the core values underlying the psychiatric way of perceiving the world of mental variation and addressing the clinical problems of patients.”

The adoption within psychiatry of mental illness as a brain disease was enacted mainly with the creation of the DSM-III. It functioned to solidify psychiatrists as the primary line of treatment for those with mental and emotional suffering (through medication) and solidify psychiatry’s legitimacy within the medical sciences. However, the authors argue that this longstanding perception obfuscates the “epistemological complexities of brain-mind-context relationships.”

The refusal of psychiatry to acknowledge its well-documented uncertainty has created a trap in which the failure to address broader epistemological issues has to do with the “psychiatric gaze” of refusing to acknowledge what largely remains unknown. The authors argue a path forward for psychiatry, stating:

“We propose that psychiatry adopts a more complex and scientific psychiatric gaze that is considerably more agnostic and embraces the epistemological complexities of dealing with mental variation at the brain-mind-context interface.”

In doing so, psychiatry would become not only more scientific but less defensive and more responsive to the values of patients and their families.

The authors highlight how psychiatry did this in Japan with their initiative to rename schizophrenia. Ultimately, Japan modeled how the field can abandon its position as an epistemic gatekeeper and participate in the process of co-creation with stakeholders, including those with lived experience.

This course of action reflects what is referred to as a “novel moral era of medicine,” in which treatments are more focused on adding value to the life of patients beyond symptom reduction. Currently, 80% of randomized clinical trials focus on symptom reduction for specific disorders, reflecting what professionals think is important. In contrast, patients struggle with the personal and challenging trajectory of learning to lead a meaningful life despite ongoing difficulties that do not respond well to treatments.

For example, antipsychotic medications, the primary line of long-term treatment for schizophrenia, have side effects that can negatively impact service users’ quality of life and even lead to early death.

In closing, the authors urge the importance of psychiatry cocreating novel concepts and language, together with patients, families, and other stakeholders, particularly beginning with the construct of schizophrenia. They powerfully state:

“A more agnostic and scientific psychiatric gaze would allow for recognition of the fact that DSM-5 is not based in science, and that psychiatrists have been allowed to unilaterally impose their value system on the ill-understood phenomenon of human mental variation. In the new moral era of medicine, it is unthinkable that a domain like mental health, which scientifically, in essence, remains enigmatic and extremely complex and is of tremendous importance to countless users and their families, would be dominated by a distorted belief system and the values of a single profession.”