A new commentary published in the Journal of Pharmaceutical Policy and Practice reports that branded drug samples handed out by the pharmaceutical industry increase drug costs for everyone and compromise patient safety.

Emily Couvillon Alagha and Adriane Fugh-Berman present a collection of condemning research around branded drug samples that contradicts prevailing physician beliefs about the benefits of the practice. According to the authors, research has found that only drugs with the highest profit margin are sampled, that patients receiving samples have higher overall out-of-pocket costs for their healthcare, and that those with the most financial need are the least likely to receive samples.

This commentary joins a chorus of research that shows the pharmaceutical industry is willing to sacrifice public health for profits. The authors write:

“Samples are not a charitable activity but are instead a highly effective form of drug marketing. Samples remain the largest marketing investment among most companies. Pharmaceutical companies would not invest so much in optimizing sampling distribution if they did not see a return on investment from these strategies.” 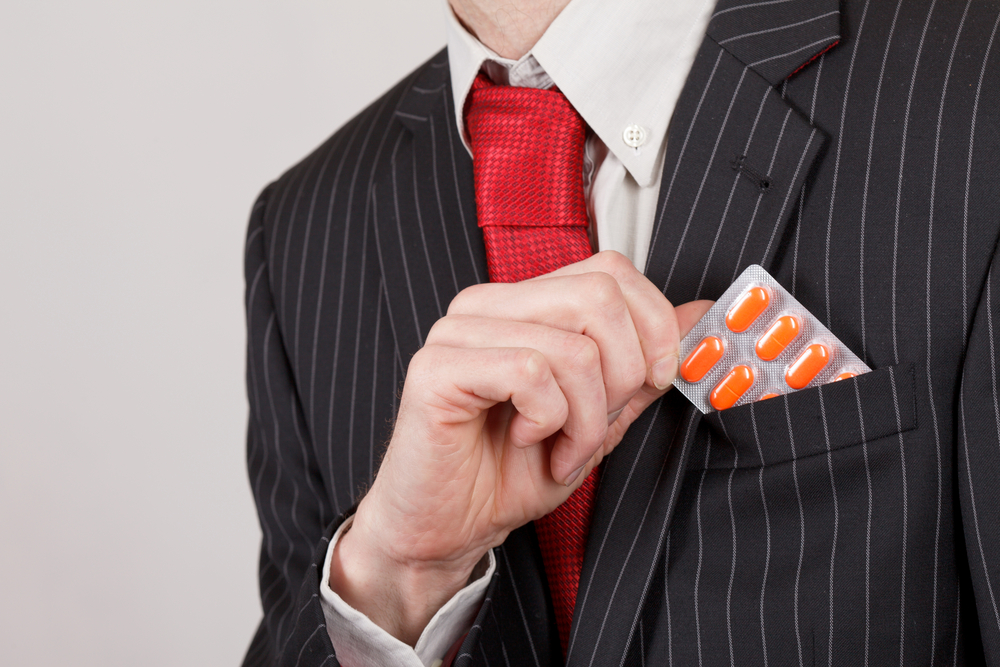 The current work is a synthesis of research around the practice of branded drug samples handed out to physicians by pharmaceutical industry representatives. The authors report that many physicians view drug sampling positively because they believe it saves their patients money, allows them to “find the best drug-patient match,” and improves patient medication compliance. However, the current work argues that these beliefs are not reflected in the research and presents evidence that this practice increases costs while harming patient health.

The authors examine current research appearing in academic journals around branded drug sampling. Using these articles, they discuss the purpose and effect of sampling, as well as how the industry and physicians view this practice.

The authors note that regardless of what physicians may think of drug sampling, the practice is, first and foremost, a marketing strategy employed by the industry to increase profits. The pharmaceutical industry describes this practice as “one of the most important promotional instruments” and the “soul of selling in the prescription drug industry.”

Pharmaceutical companies spent $13.5 billion on branded drug samples in the United States in 2016. Branded sampling is one of the most effective methods by which the industry creates customers. In addition to creating customers for the drugs with the highest profit margins, sampling allows the pharmaceutical representative to speak with the physician in person, which can lead to increased prescriptions for the company’s other products.

Physicians have debated the practice of branded sampling, with the majority (78%, according to one study cited by the authors) choosing to accept samples from pharmaceutical representatives. Physicians report participating in this practice for several reasons: reducing patient costs, finding the proper treatment, starting treatment as soon as possible, patient convenience, improving compliance, and treating short-term conditions.

Pharmaceutical companies target young doctors and those within fields where diagnosis and treatment are uncertain (asthma and allergy specialists, for example). While physicians that use samples experience decreased anxiety around uncertain diagnoses, “there is no evidence that samples aid diagnosis.”

Research has found that drug samples tend to go to wealthier, insured patients, and those patients experience higher out-of-pocket costs. For example, one study found that only 4% of patients on public aid received drug samples compared to 20% of uninsured “self-pay” patients and 31% of insured patients. According to the authors, the strongest predictor of receiving drug samples is the number of office visits.

Sampling influences physician prescribing practices, with physicians being more likely to prescribe drugs produced by companies that give them branded samples. One study found that 49% to 95% of physicians (depending on the scenario) would give out a sample different from their preferred drug choice. Another piece of research found that physicians’ interactions with the industry were associated with reduced prescribing quality.

In addition to increasing patient costs and altering prescribing practices, samples likely compromise patient safety. Samples steer patients towards newer drugs whose adverse effects are less known. Samples can also cause patients to discontinue the drug once the sample is over rather than taking it as directed by a physician.

The authors recommend that individual prescribers refuse to accept samples. Additionally, they believe laws that deal with gifts to prescribers should recognize branded samples as gifts. They conclude:

“The sampling of branded drugs increases drug costs for everyone. While some countries, states, and other jurisdictions have laws and regulations that address gifts to physicians, drug sample provision is always excluded. This needs to change: samples are gifts. In the meantime, individual prescribers have the power to change this practice by refusing samples. Only a cohesive effort by clinicians, legislators, and policymakers can end this practice. Laws that address gifts to prescribers should always include samples as gifts. Evidence supports a ban on the sample distribution of branded products.”

Industry sponsorship of clinical drug trials can create misleading results. Industry pays academic journal editors in an effort to publish articles written by industry agents under the names of influential academics. Through a system one author called “ghost management,” the industry dictates what research gets funded and published. Some researchers have argued that industry has corrupted medical research so much that evidenced based medicine is an illusion; more corporate gimmick than reliable science.

Lawsuits have little effect on pharmaceutical companies as payments to regulatory agencies, fines, and plaintiffs are often cheaper than discontinuing the distribution of dangerous drugs. It is also rare that industry executives are charged when these companies break the law. The industry has even teamed up with regulatory agencies to use mob tactics in silencing whistleblowers.