Robin Williams had “therapeutic” levels of the tetra-cyclic antidepressant mirtazapine in his blood at the time of his suicide, according to the coroner’s report on his death, posted in its entirety by TMZ.

Williams also possessed a partially-used prescription for the antipsychotic quetiapine, although this drug was not detected in his blood at the time of death. Williams was also being treated for Parkinson’s motor dysfunction, but it is not clarified if the condition was genetic or instead induced by use of antipsychotic drugs. In addition, Williams was being prescribed various drugs for urinary problems.

TMZ reported that Williams had two antidepressants in his body, but the coroner’s report listed only one — the apparent second one was actually desmethylmirtazapine, which is metabolized in the body from mirtazapine.

According to the black box warning on its label, mirtazapine has been shown to increase suicidal tendencies in adults up to 24 years of age. 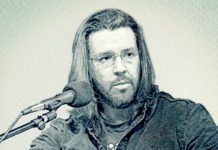 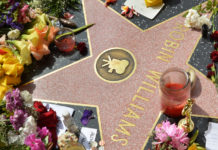 Life & Death: Robin Williams, Suicide “Prevention,” and the World as We Know It