Yesterday, the US Food and Drug Administration (FDA) released a warning that the antipsychotic drug aripiprazole or Abilify is associated with compulsive and uncontrollable urges. Research suggests that the drug may cause urges to gamble, binge eat, shop, and have sex but that the urges often stop when the drug is withdrawn or the dose is reduced. 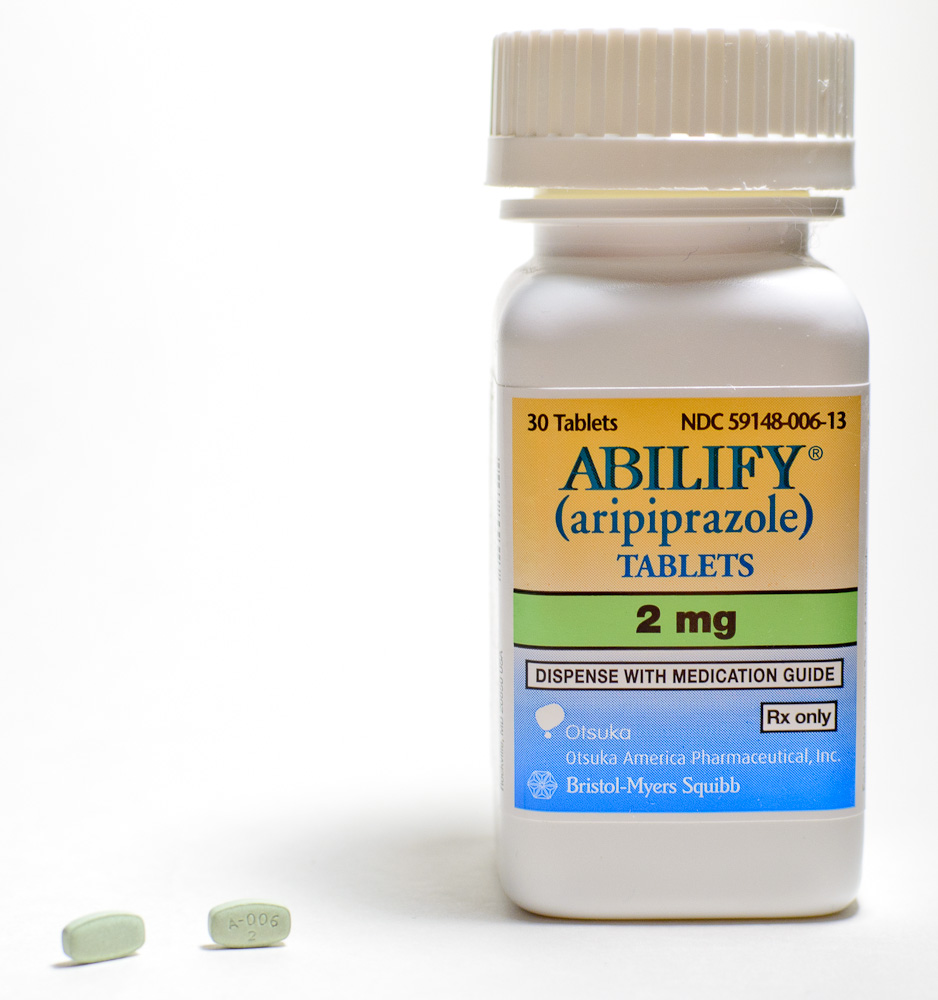 The Undervalued Potential of Living Without Psychiatric Drugs