Although people with a schizophrenia diagnosis are often expected to take high doses of antipsychotic medications indefinitely, research on the effects of long-term exposure to antipsychotics is sparse. Now, a study claiming to investigate the effects of chronic use on the brain has started recruiting participants at McLean Hospital in Massachusetts. However, the study only lasts for 15 days and the participants will only take a minimal dose of the drug. 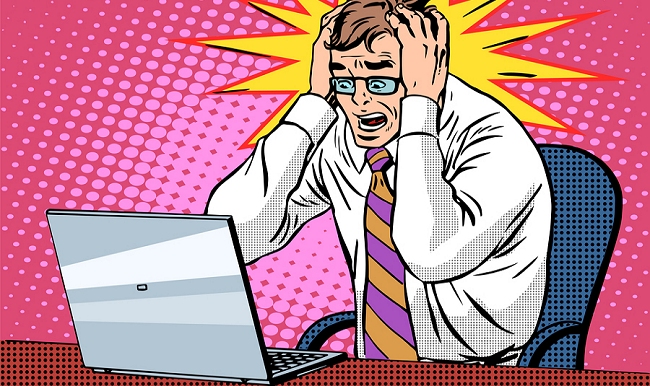 The recruitment information for the study suggests that the effect of long-term antipsychotic use on the brain is currently unknown. However, previous researchers have found that brain changes are associated with antipsychotic use, which the researchers acknowledge. They write that “accumulating evidence suggests that exposure to the effects of psychotropic drugs may contribute to the structural and other changes in the brain.”

Nonetheless, the researchers wanted to study whether these changes are really due to the drug. In order to do so, they propose giving antipsychotic medication (olanzapine) to “healthy volunteers” — people without a mental health diagnosis. Using healthy volunteers makes it possible to assume that any observed brain changes are due to the drug rather than the symptoms associated with the schizophrenia diagnosis.

It is unclear how a 15-day study will be able to detect brain changes that may emerge after years, or even decades, of antipsychotic use. However. the researchers state that they could not ethically give the drug to people for longer than 15 days, as this is “the longest but historically safe olanzapine usage period in healthy individuals up to now.”

The researchers expressly acknowledge that the recommended dose is unsafe and that it would be unethical to expose their subjects to the effects of the medication.

The researchers don’t say whether a larger dose, or a longer period of administration — something more akin to how the drug is prescribed in the real world — might have a larger effect on the brain.

The drugs are also known to cause dopamine supersensitivity, which may lead to a relapse of psychotic symptoms. A number of studies have demonstrated lower relapse rates for people who did not take antipsychotics long-term.