In a new article published in Disability and Society, Emma Tseris and her colleagues explore the experiences of researchers working on a project investigating gendered harm to women due to involuntary mental health treatment. They examine the differences between researchers that have survived involuntary mental health treatment and those that have not, including how grouping researchers as “survivors or non-survivors” problematically assumes that all “survivors” have similar lived experiences of psychiatric oppression.

Survivor researchers commonly deal with expectations to disclose painful personal details and experience anxiety about how their colleagues may interpret current hardships. In addition, their contributions as researchers are often reduced to sharing their experience of involuntary treatment. The authors argue that a more nuanced view of the survivor researcher could help to challenge psychiatric oppression. They write: 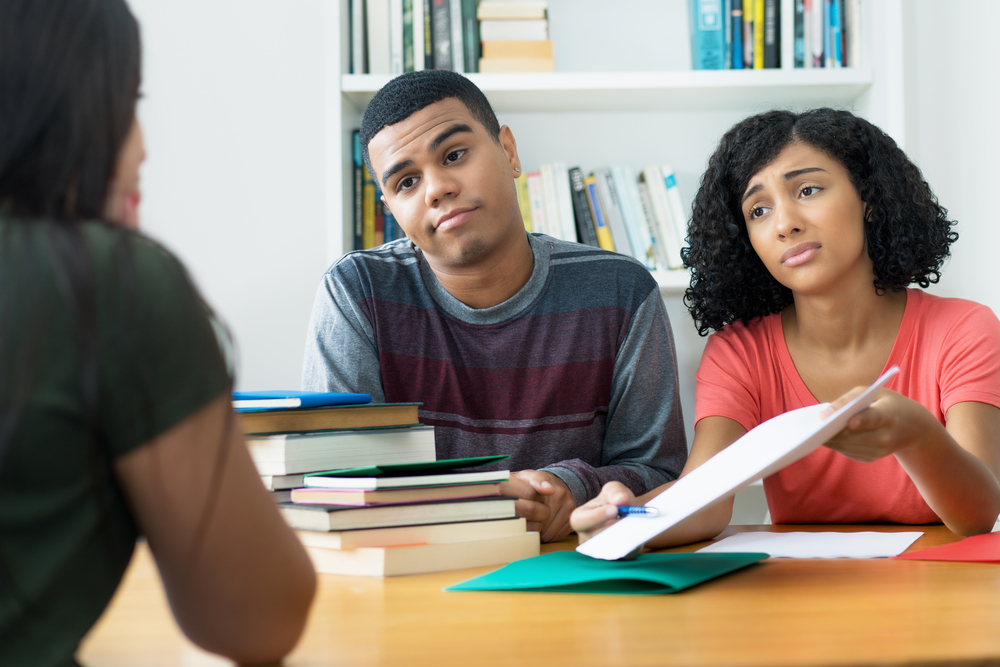 Research has found that involuntary mental health treatment makes young people less likely to seek help in the future. Involuntary hospitalization also increases the risk of suicide. In 2020, the United Nations special rapporteur on torture wrote that “involuntary psychiatric interventions based on ‘medical necessity’ or ‘best interests’ may well amount to torture.”

Psychiatry has a long history of oppressing women. In Victorian England, medicine was commonly used to justify policing women’s behavior, a problem that persists in modern medicine and psychiatry. For hundreds of years, women commonly had their concerns dismissed as “hysteria.” This diagnosis was used to silence, molest, and ignore women until it was removed from the DSM in1980.

Researchers have noted that the diagnosis of borderline personality disorder commonly invalidates the experiences of abused women. Further, this “dubious” category pathologizes rebellious behavior in women and can result in testimonial injustice where authority figures do not believe women with this diagnosis.

Women have commonly had to endure baseless gendered claims by medical researchers. For example, a 2021 study theorized that women experience worse post-traumatic stress disorder (PTSD) symptoms at the start of menstruation, which could explain why they are more vulnerable to PTSD. The authors of the research came to this conclusion even though not a single woman with PTSD was included in their study.

Researcher survivors are often burdened with ‘compulsory disclosure,’ meaning they may be expected to disclose details of their experience of psychiatric oppression as part of the research process. Conversely, although non-survivor researchers are also informed by any number of personal experiences, no such disclosure is expected.

In the present research, the authors attempted to divide the participants into women that had survived involuntary treatment, friends and family of survivors, and mental health workers. However, this proved difficult as many of the interviewed women identified with two or even all three groups. As such, these groups had many overlapping concerns.

The authors argue that by concentrating on these common concerns rather than creating distinct groups of survivor/non-survivor, sick/healthy, etc., researchers can resist the oppression so common within the psy-disciplines. The authors conclude:

“Collapsing power relations and pretending that we are all similarly oppressed by psychiatry is definitely not an option. However, we are also energized by the possibilities that may be available to subvert psychiatric hegemony, when groups who have been siloed by psychiatry (survivors, ‘carers,’ and workers) have the opportunity to work collectively to critique its dehumanizing and oppressive effects and to imagine together alternative ways of understanding and being in the world, outside the borders of ‘mental health.'”

Interventions that Promote Disclosure Among Voice-Hearers