In a new article published in the Journal of Clinical Psychiatry, Nicholas Waldvogel and Alan Akira present a case study of antidepressant withdrawal leading to a suicide attempt.

“As the pathophysiology of ADS remains undefined, we cannot draw definite conclusions and deny a multifactorial etiology. This case highlights the importance of close monitoring and suicidality screening while tapering antidepressants and carefully understanding the context of a suicide attempt to determine the likely etiology. “ 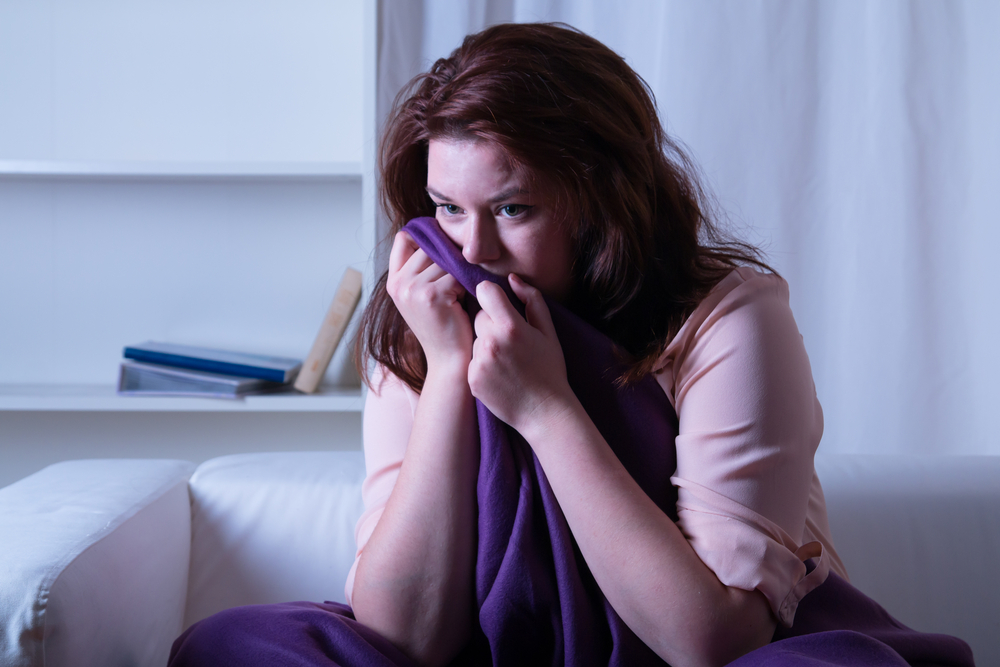 Likely, antidepressants do not prevent suicide. Moreover, due to the lack of evidence of efficacy in treating depression, and the numerous ill effects linked to antidepressant use, some researchers have even declared that antidepressants should not be used to treat depressive disorders in adults.

A meta-analysis found that antidepressants are ineffective for children and adolescents. In addition, these drugs are linked to increased suicide risk and more attempts at self-harm in children. However, that did not stop psy-professionals from increasing antidepressant prescriptions for children by 41% between 2015 and 2022.

Research has shown that stopping antidepressants can have dangerous long-term effects, with the safest method being very slow tapering of these medications.

The current work presents a case study of a 22-year female previously diagnosed with major depressive disorder, generalized anxiety disorder, alcohol use disorder, and anorexia nervosa. Seven days after stopping her antidepressant, which she had used for two years, she was admitted to an emergency room after taking half a bottle of acetaminophen with alcohol in a suicide attempt.

She reported no suicidal ideation before withdrawing from antidepressants. 4 days after her withdrawal, she began to experience intermittent dizziness, muscle aches and pains, and the sensation of electric shocks. She also reported fatigue, anhedonia, loss of appetite, and suicidal ideation during her stay in the emergency room.

They conclude that suicide is difficult to predict and causes are mysterious, so anyone considering withdrawal from antidepressants should do so while under close monitoring.