In a new study published in JAMA Psychiatry, the use of antipsychotics (in this case, olanzapine) was associated with damage to the brain in multiple areas. The researchers used a randomized, controlled trial (RCT) design, which allows them to suggest that the drugs cause the observed effect on the brain. The researchers found “widespread” cortical thinning in those who took the drug versus those who took a placebo.

“Unlike uncontrolled studies, our randomized, double-blind placebo-controlled clinical trial design provides potential evidence for causation: olanzapine administration may cause a decrease in cortical thickness in humans,” the researchers write.

Exposure to olanzapine for just 36 weeks resulted in a loss of cortical thickness equal to up to four times the loss, on average, over the entire lifespan of someone who did not take the drug. 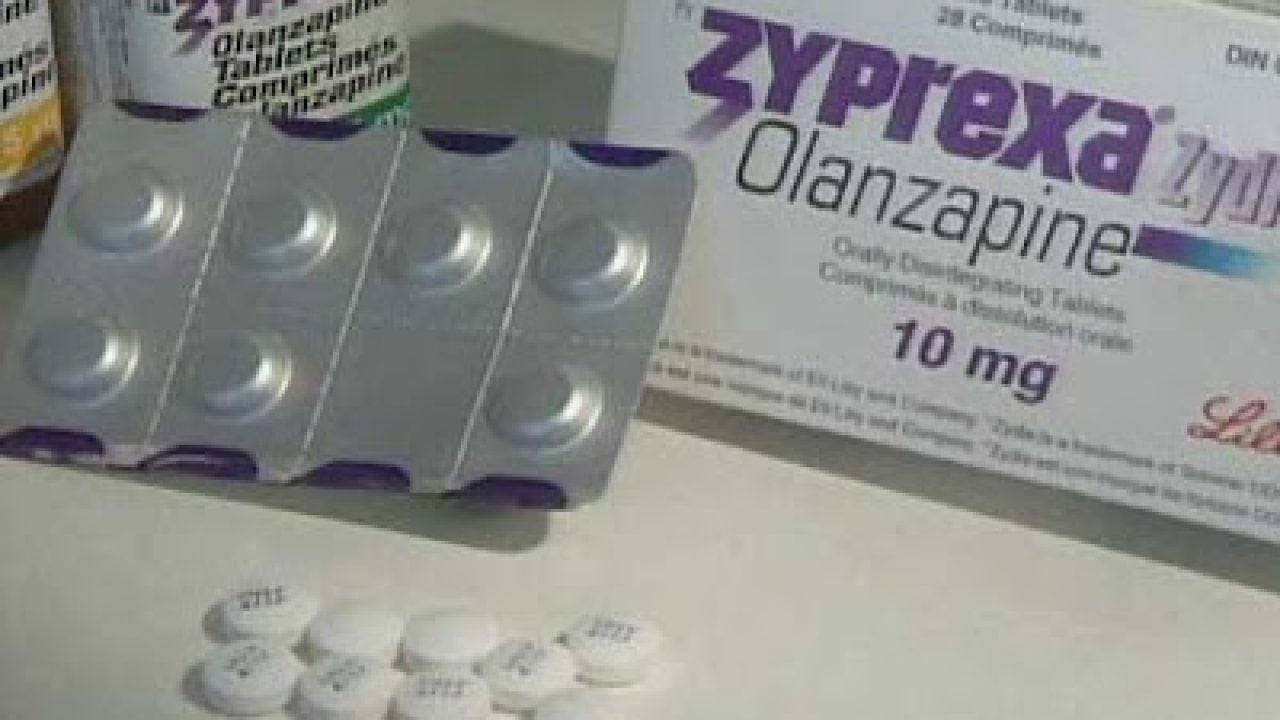 Aristotle Voineskos led the research at the Centre for Addiction and Mental Health, Toronto, Canada. The study was a continuation of the Study of the Pharmacotherapy of Psychotic Depression II (STOP-PDII) trial. The participants in that trial were people with a diagnosis of “psychotic depression.” They received olanzapine (Zyprexa, an “antipsychotic”) and sertraline (Zoloft, an “antidepressant”) throughout the initial trial.

Those who responded to treatment were randomized into this second part of the trial (those who no longer experienced psychotic symptoms and almost or fully remitted from depression). They all continued receiving sertraline, but half were randomly assigned to continue olanzapine, while the other half received a placebo. The participants had an MRI brain scan conducted at the beginning of this second trial, and at the end, 36 weeks later.

When comparing those taking olanzapine with those on placebo, those in the olanzapine group had more cortical thinning—meaning that the drug was responsible. When the researchers focused on just those who experienced remission from depression, those in the olanzapine group still had more cortical thinning—meaning that remission could not be responsible for the effect. According to the researchers:

“This randomized study in humans controls for confounders present in previous observational studies such as illness severity or other factors associated with illness that influence brain structure (e.g., socioeconomic status, stress, and substance use).”

The researchers note that antipsychotics are increasingly being prescribed to people with diagnoses such as autism and depression. They confirm, as well, that antipsychotics carry a host of dangerous side effects, not least of which is the risk of sudden death—“with risk of unexpected death substantially higher in both children and elderly individuals.”

The researchers confirmed that in this study, the effects of olanzapine on brain structure were more pronounced for older participants.

The researchers also conducted several “exploratory” analyses, which compared subgroups within their study. These should be viewed skeptically, as exploratory analyses require a confirmation from studies that are designed to test them.

The exploratory findings were as follows:

Additionally, all the participants did take both sertraline and olanzapine and improved before being randomized into either continuing the antipsychotic or receiving the placebo. This could confound the results, as all participants were exposed to potentially brain-damaging medications at some point.

Overall, though, the researchers urge caution in prescribing antipsychotics:

“Given that reductions in cortical thickness are typically interpreted in psychiatric and neurologic disorders as non-desirable, our findings could support a reconsideration of the risks and benefits of antipsychotics.”